When you book with an account, you will be able to track your payment status, track the confirmation and you can also rate the tour after you finished the tour.
Sign Up
425 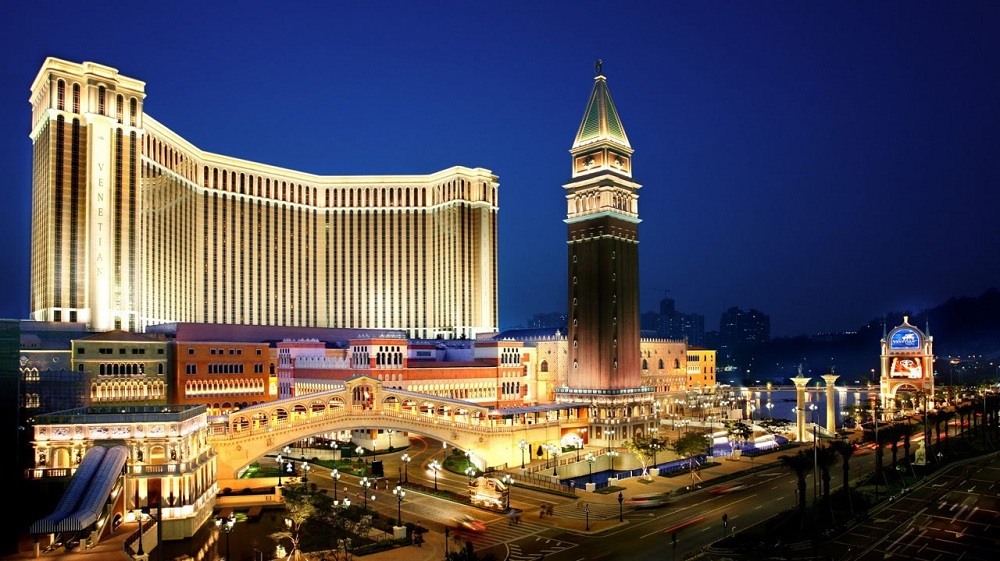 Macau is a city with two faces. On the one hand, the fortresses, churches and food of its former colonial master Portugal speak to a uniquely Mediterranean style on the China coast. On the other, Macau is the self-styled Las Vegas of the East. And while that comparison might sound overblown, it’s not. During the past few years charismatic-but-sleepy little Macau has experienced the sort of boom usually associated with cities like Shànghai. 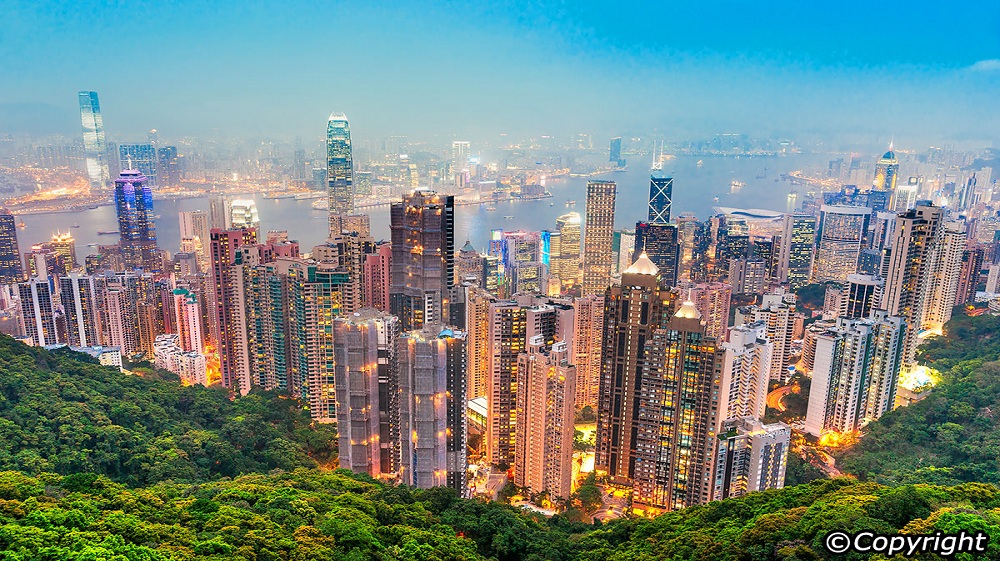 Hong Kong Island is the island that gives the territory Hong Kong its name. Although it is not the largest part of the territory, it is the place that many tourists regard as the main focus. The parade of buildings that make the Hong Kong skyline has been likened to a glittering bar chart that is made apparent by the presence of the waters of Victoria Harbour. To get the best views of Hong Kong, leave the island and head for the opposite Kowloon waterfront. The great majority of Hong Kong Island’s urban development is densely packed on reclaimed land along the northern shore. This is the place the British colonisers took as their own and so if you are looking for evidence of the territory’s colonial past, then this is a good place to start. 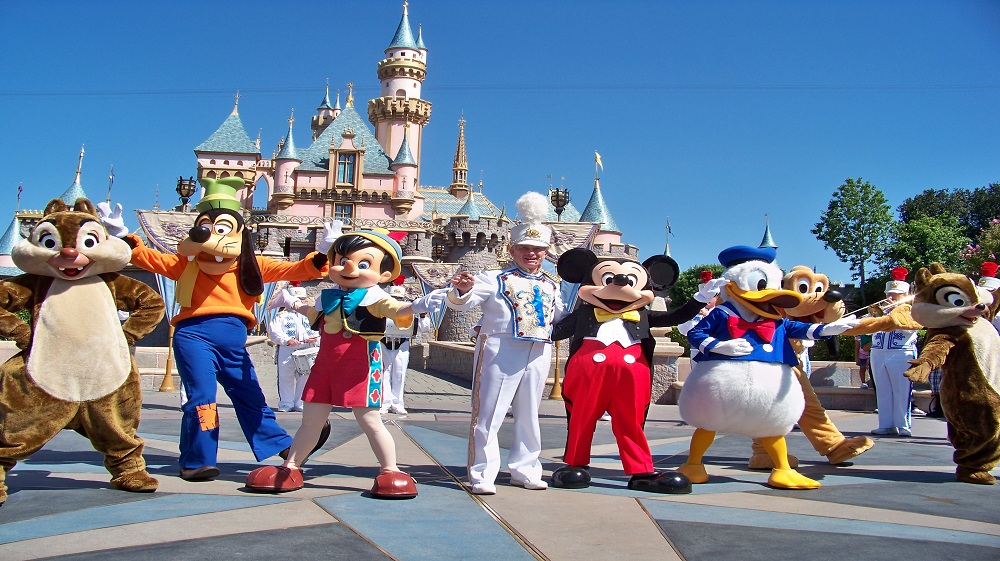 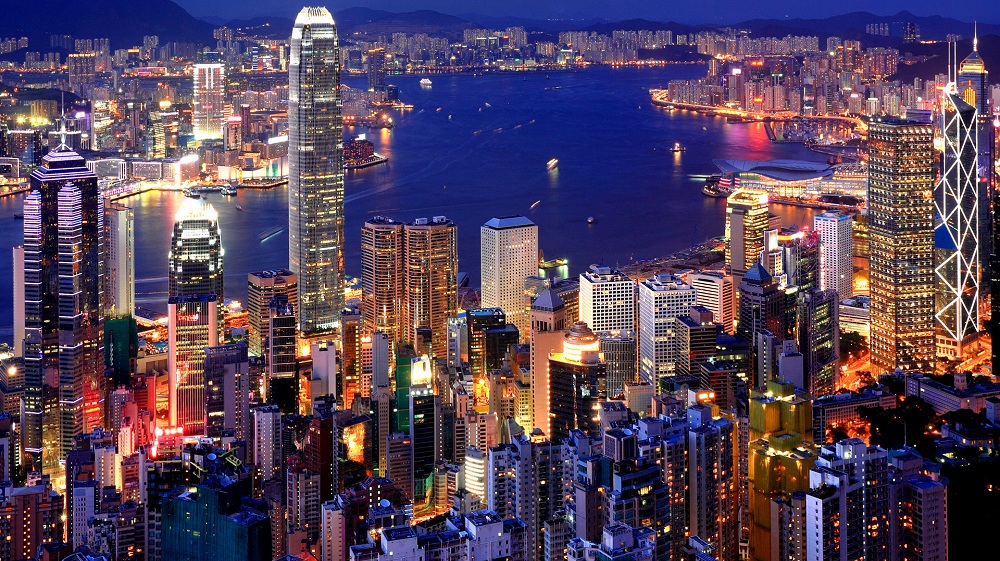 Shenzhen is located in the southern portion of the Guangdong Province, on the eastern shore of the Pearl River Delta. Neighboring the Pearl River Delta and Hong Kong, Shenzhen’s location gives it a geographical advantage for economic development. In 1980, the first Special Economic Zone of China was built in Shenzhen. From then on, the city become a highlight of China, one known for its rapid economic growth. More than thirty years ago, Shenzhen

WINDOWS OF THE WORLD 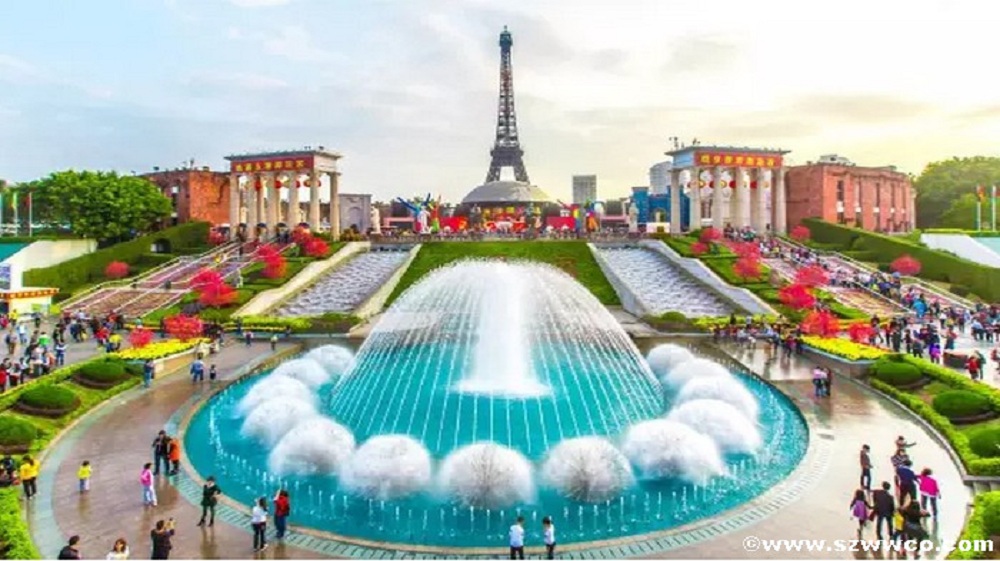 Shenzhen Window of the World is a fantastic replica park situated at the Overseas Chinese Town. Here you can see vivid replicas of the world’s wonders, historical heritages and famous scenic sites. The entire masterpiece is built at ratios of 1:1, 1:5 or 1:15. Within one day, you can visit many reproductions of famous sites from different countries. For example you can find the Mahamuni Pagoda of Mandalay and the Angkor Wat of Cambodia here. European 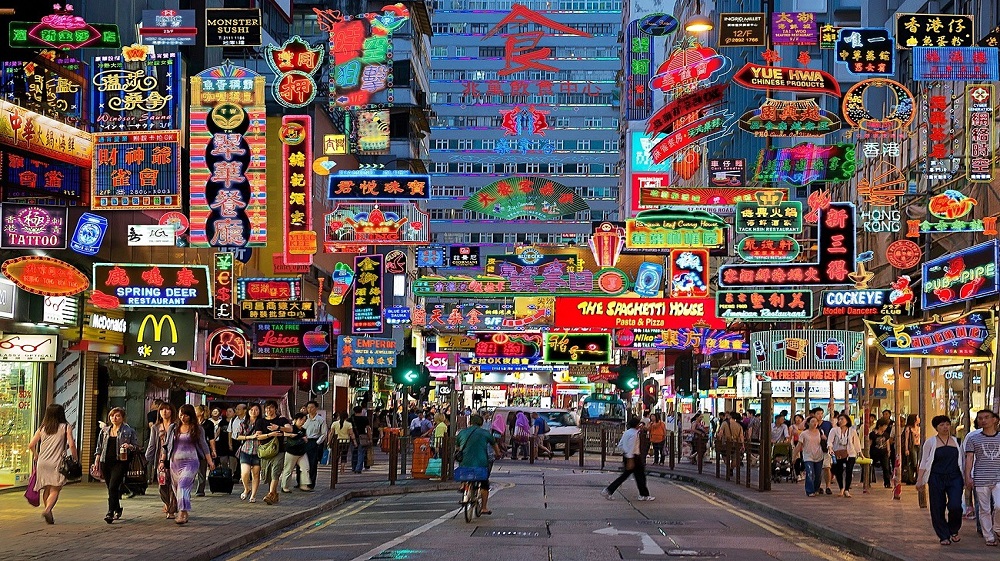 Kowloon “nine dragons” in Cantonese is the peninsula to the north of Hong Kong Island. The mountains that overlook Kowloon account for eight of Kowloon’s nine dragons while, as the story goes, the ninth dragon refers to the emperor who counted them. Of the eight mountains that overlook the crowded city, the most famous is Lion Rock, which when seen from the right angle, really does deserve its name. Kowloon has a matching array of places to shop, eat and sleep. Tsim Sha Tsui pronounced “Tzeem Sah Jeui”, the tip of the peninsula, is Kowloon’s main tourist drag and has a mix of backpacker and high-end hotels. Further north, Mong Kok (??) has a huge choice of shops and markets in an area of less than a square kilometre. 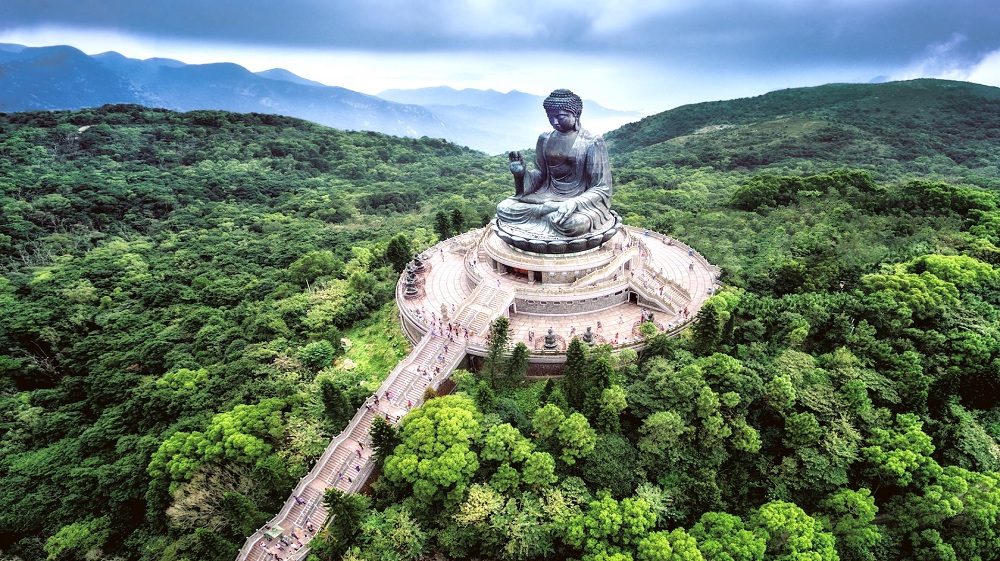 Lantau Island (also Lantao Island; Chinese: ), based on the old local name ofLantau Peak (simplified Chinese: ; traditional Chinese: ; pinyin: Làntòu; lit.Ragged Head), is the largest island in Hong Kong, located at the mouth of the Pearl River. Administratively, most of Lantau Island is part of the Islands District of Hong Kong. A small northeastern portion of the island is located in the Tsuen Wan District. Lantau Island is often referred to as “the lungs of Hong