When you book with an account, you will be able to track your payment status, track the confirmation and you can also rate the tour after you finished the tour.
Sign Up
378

Arrive in Beijing, meet local guide, then transfer to hotel for rest

Morning tours to the famous Songhua Rive. Watch the local winter swimmers exercise, one of the features of Harbin’s Ice & Snow Festival, then go to visit the Sun Island Snow Carving Exhibition. You may also take your free time wandering around the riverbank or participate into local citizen’s amusement activities. Then visti Stalin park, After this Visit to the St. Sophia Church squear, which was built in 1907. Then head for the Central Avenue of Harbin, a place that is full of Russian style buildings. Local Chinese style dinner at Local restaurant

After lunch,we will visit the Siberian Tiger Park. As the natural environment becomes worse, many creatures are endangered and some have died out. The Siberian tiger is considered endangered. In the 1980s, it was listed as one of the first-class national protected animals of China.

The Ice Festival at Ice and Snow Word. The ice carvings at the Ice and Snow World are regarded as some of the world’s finest examples of ice art, with visitors able to admire some of the largest and most majestic ice-sculpted masterpieces. Each of these ice carvings are designed in some way related to the festival’s theme, enabling travelers to sample a variety of cultural flavors. For example, in its first year the festival’s layout was designed around the idea of ‘Prosperous China and High-flying Longjiang’, with the ice carvings depicting the rapid development of the country. In 2005, the theme was ‘Friendship between China and Russia’, with all the sculptures fashioned in a typical Russian style. Among them were replicas of some of Russia’s most famous architecture, such as the East Palace, and Moscow’s Red Square.

Today free on your own ,

Today have breakfat at hotel , then transfer to train station, to take high speed train to Beijing .

Arrive in Beijing, meet local guide, if have time ,visit the outside view of bird nest for photo stop , then transfer to Indian restaurnat for dinner , after dinner, transfer to hotel for rest

Breakfast at hotel , then transfer to airport for your departure . 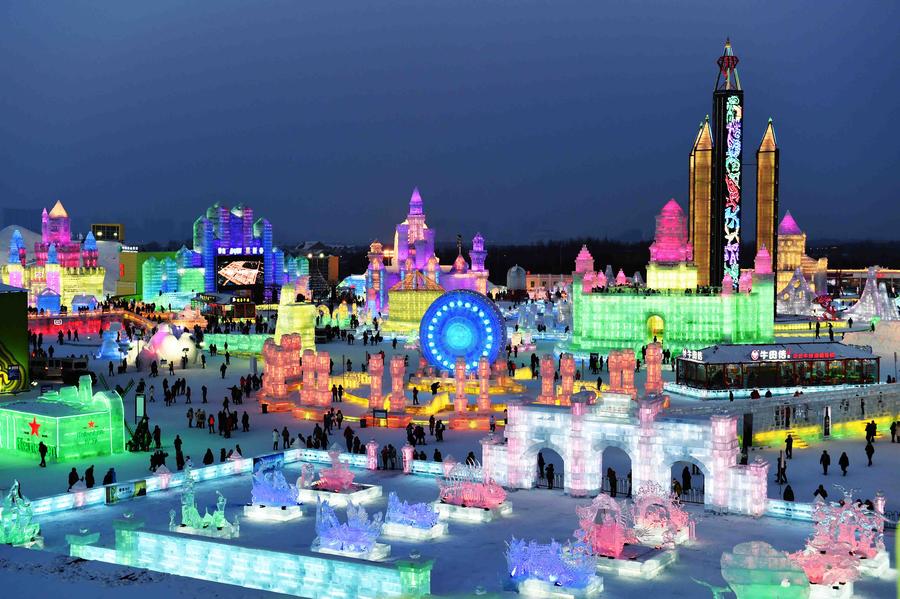 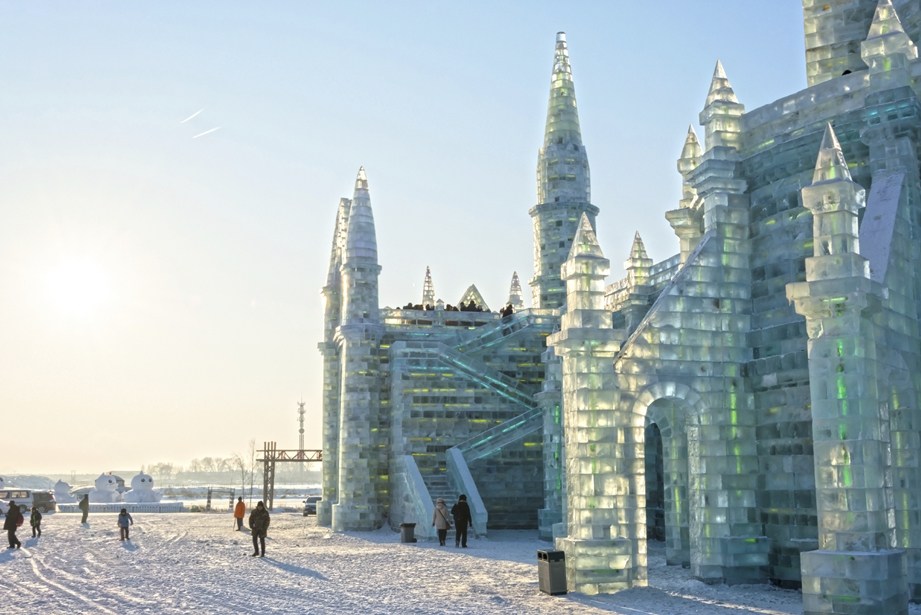 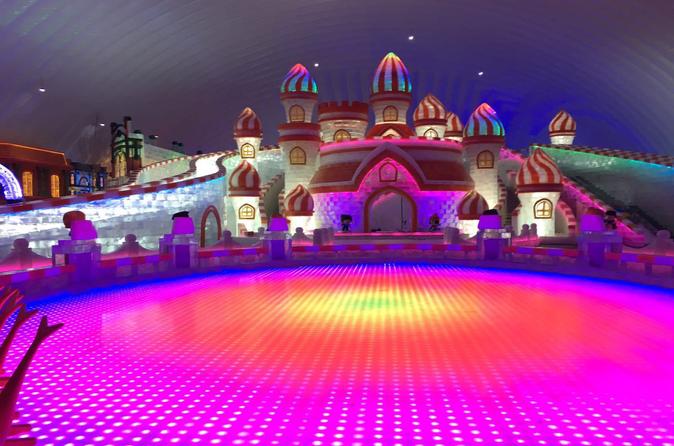 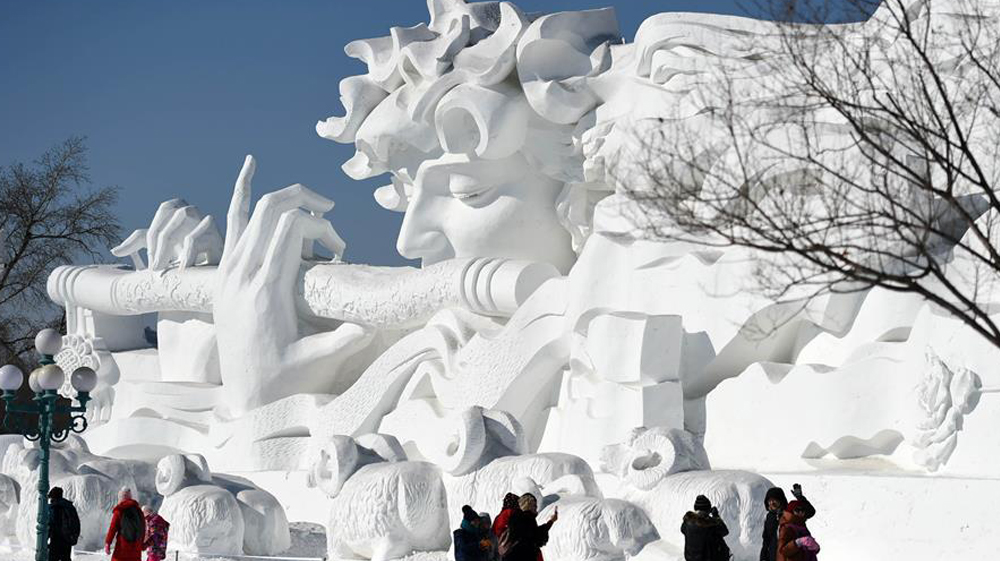