When you book with an account, you will be able to track your payment status, track the confirmation and you can also rate the tour after you finished the tour.
Sign Up
328

Abu Dhabi – the seat of administrative, political and industrial activities in the country – is perhaps best known for its culture and heritage. But rather than trading off it as a cultural point of interest, Abu Dhabi is one of the most progressive and pioneering spots, being ranked as the world’s richest city. Our Abu Dhabi tour is a great way to get an insight into how the city has, over the years, grown from a quaint fishing village to a most modern city. From the stunning Sheikh Zayed Mosque, magnificent Emirates Palace, and Abu Dhabi Museum brimming with rich history to attractions that depict the city’s eclectic architecture and superb infrastructure.

Ferrari world – The first and largest of its kind in the world, this sprawling Ferrari-inspired theme park – on the Yas Island – is designed to provide an experience of lifetime. You can indulge in the fun and thrill with its more than 20 pulse-pounding rides and highlights, such as Formula Rosa, Fiorano GT Challenge, Scuderia Challenge, Paddock, V12 flume ride, Speed of Magic, Bell’Italia, and Galleria Ferrari.

On a full day Abu Dhabi city tour with Ferrari world with us, know how the capital city of the United Arab Emirates incredibly merges its rich ancient heritage with the most modern contemporary life.

One sight that would for sure command your attention en-route to Abu Dhabi city centre is the astounding and expansive white structure – Sheik Zayed Grand Mosque that has been named to honor the late president, His Highness Sheikh Zayed bin Sultan Al Nahyan. The tour will further lead you to attractions like stupendous Emirates Palace, bustling the Abu Dhabi city center and then to the mind blowing Corniche boasting impeccably manicured setting replete with kids’ play area, cafes, and restaurant.

Ferrari world – Put yourself in the race, take on the most challenging F1 courses and see what a Ferrari-charged adrenaline kick feels like at 240 km/hr, if you’re up to the challenge.
This tour is available on SIC and PVT basis

Note :- Fast Lane and VR Challenge will be temporarily closed until further notice. 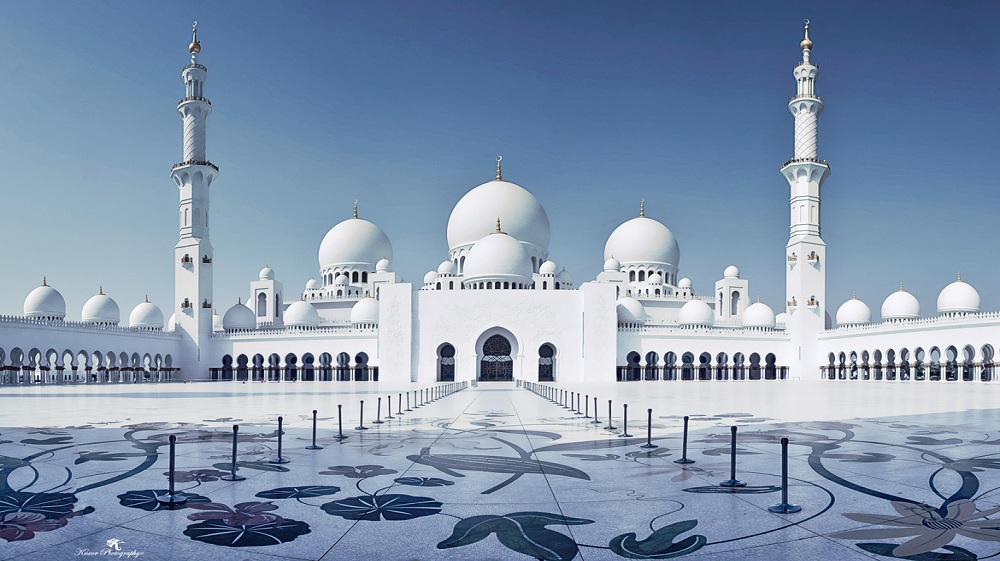 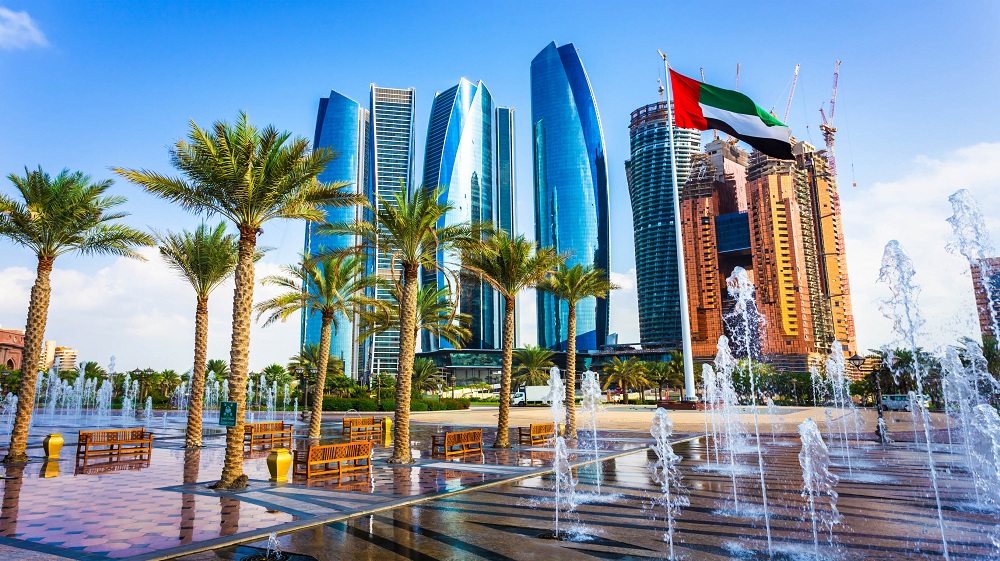 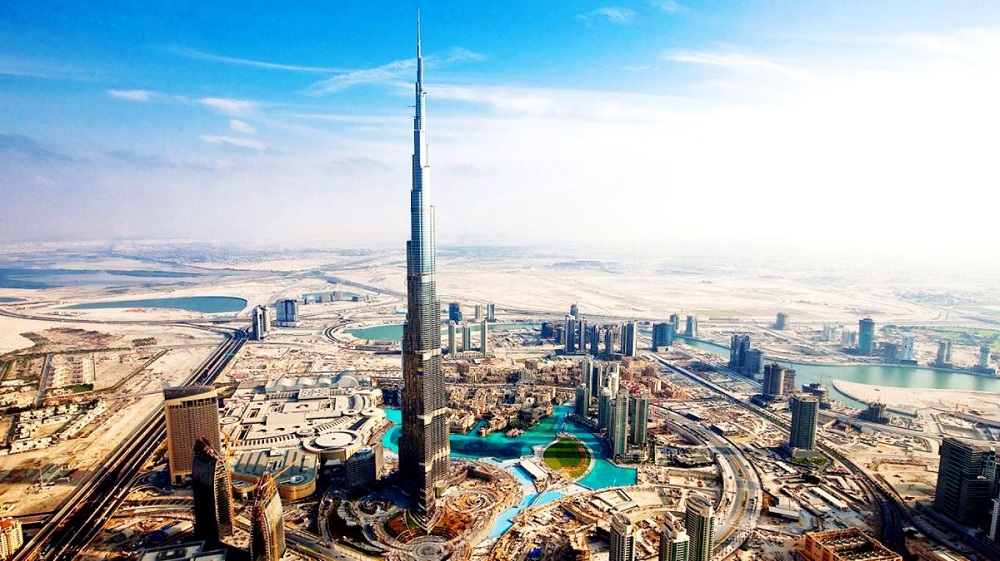 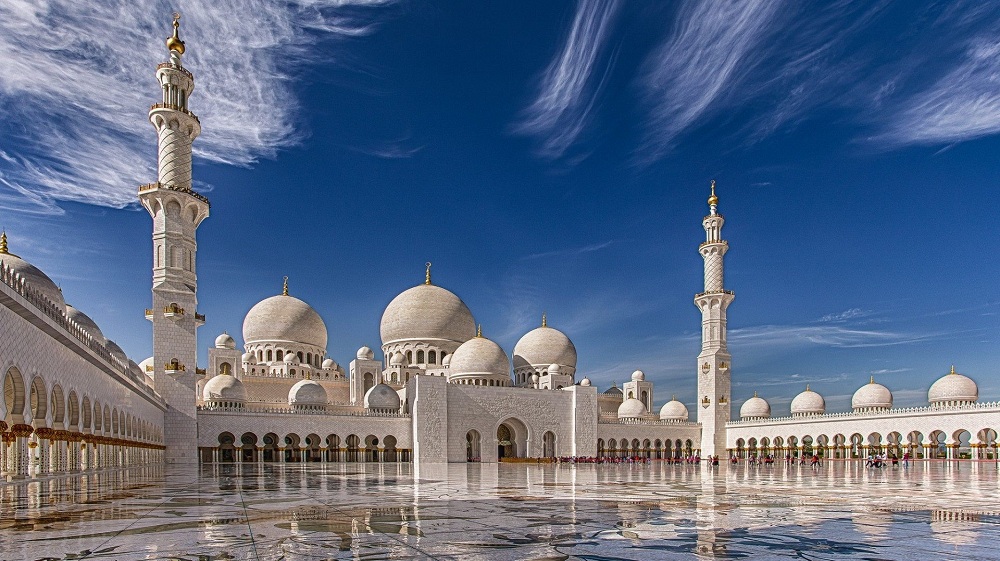 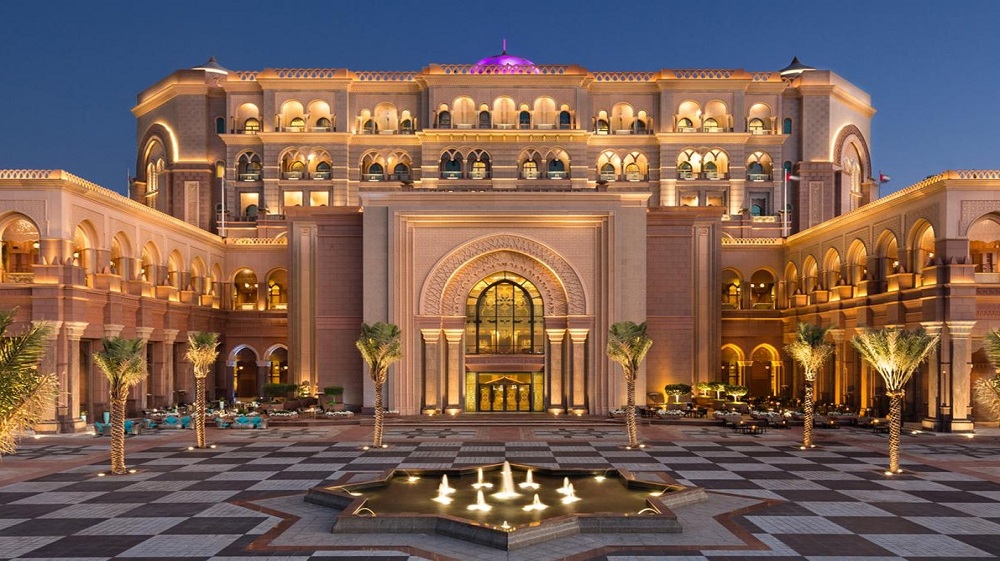 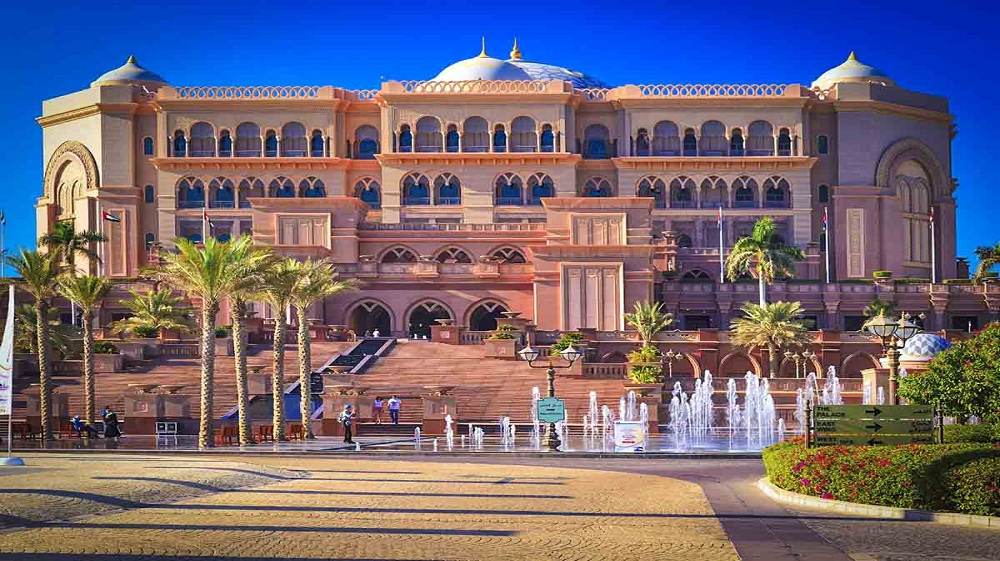 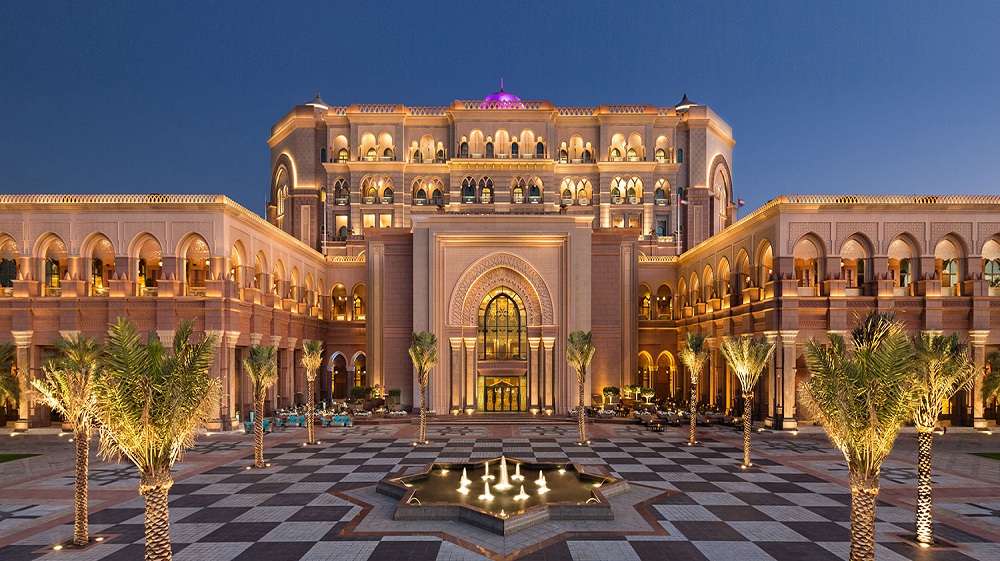 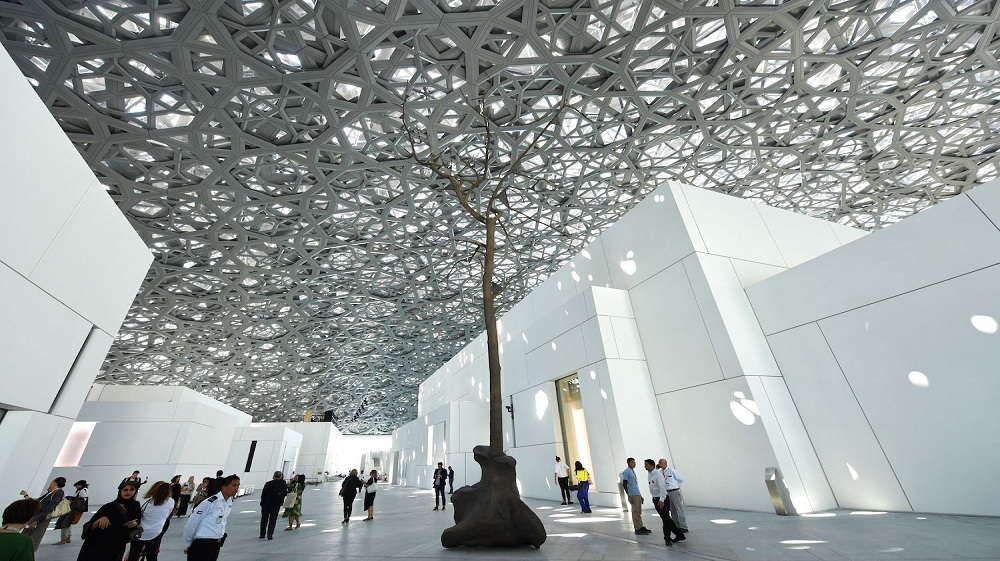 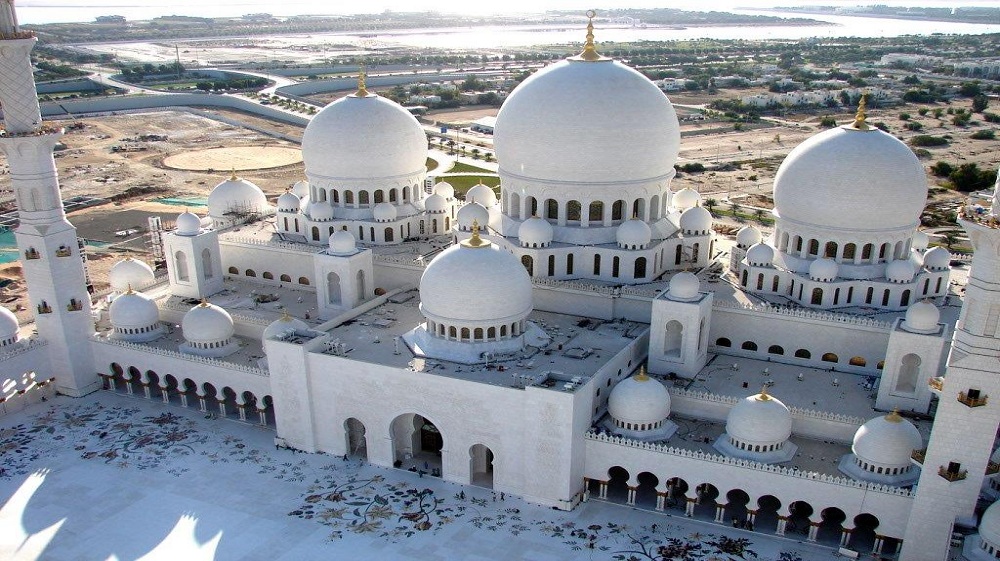 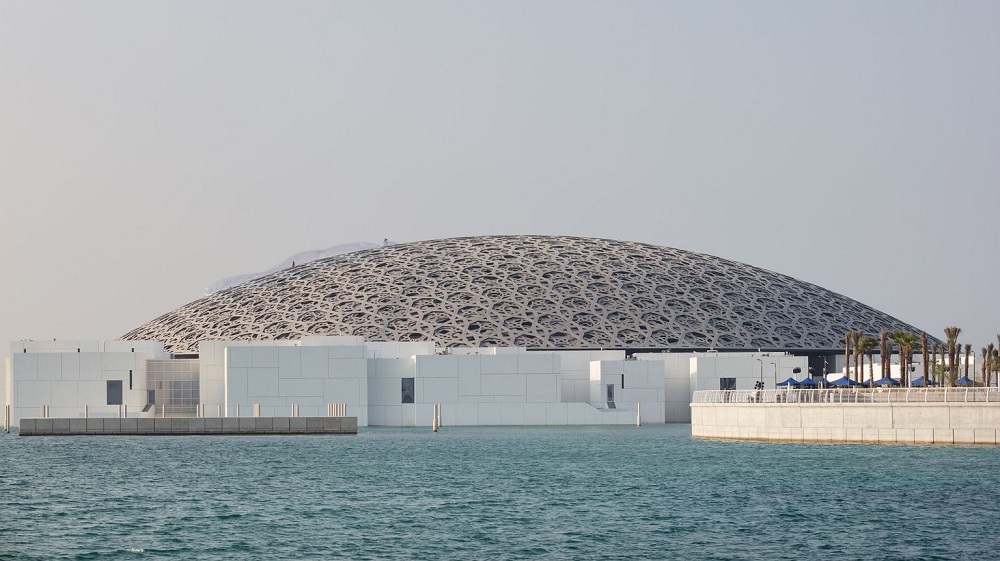 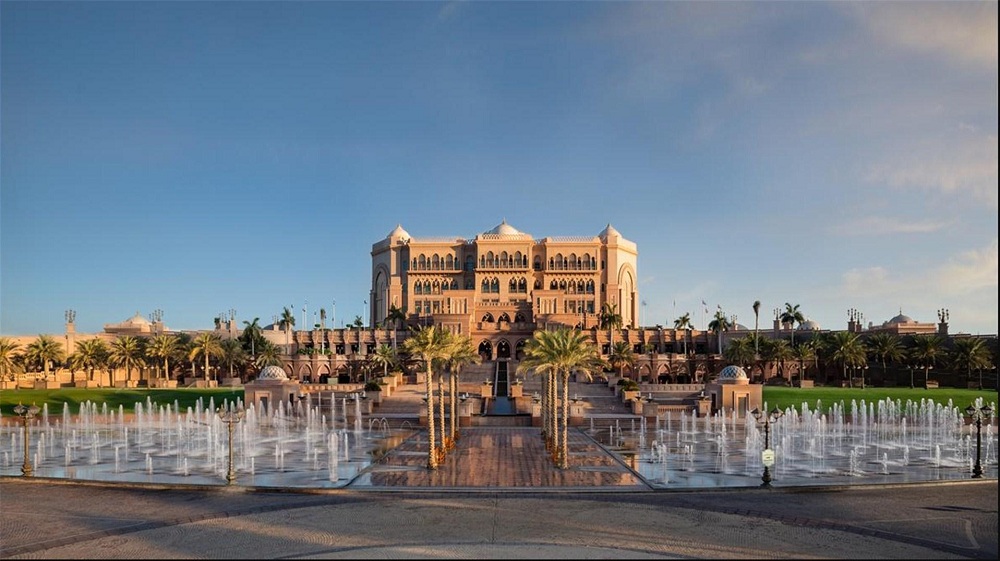 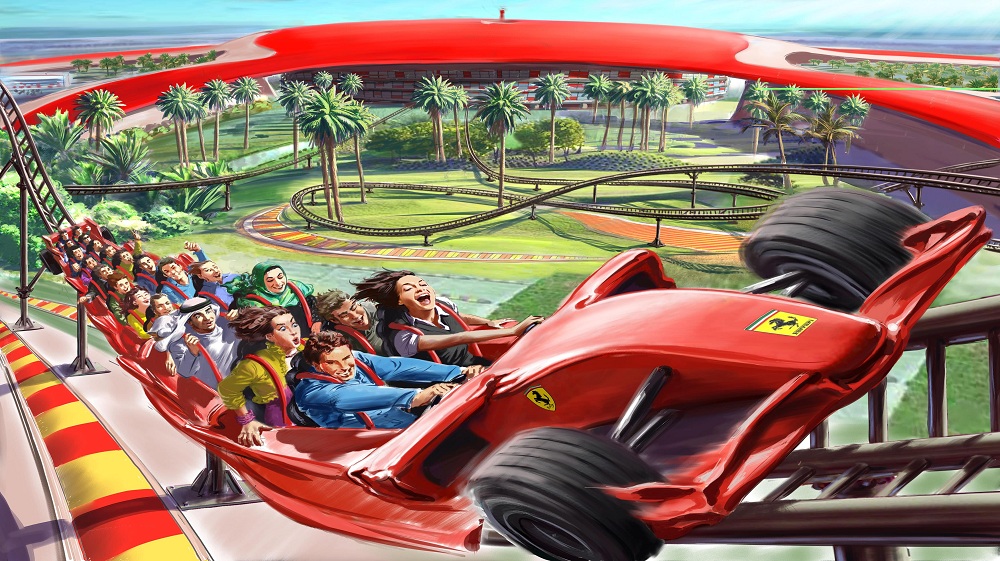 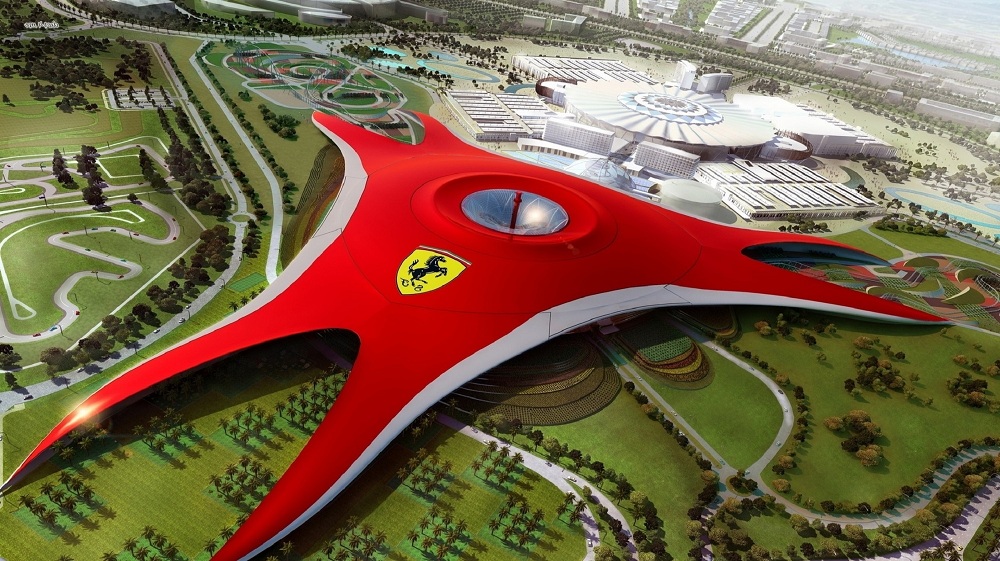 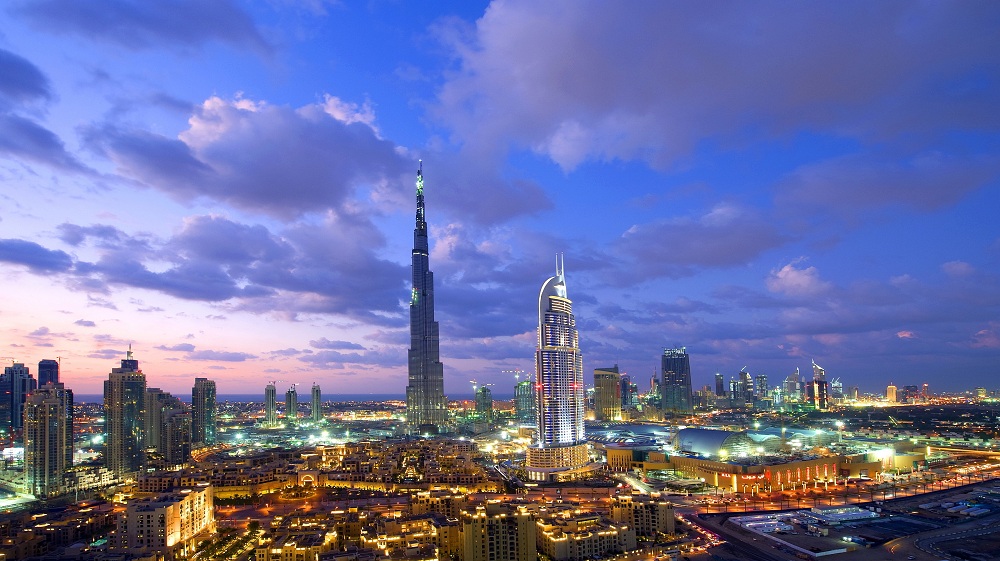 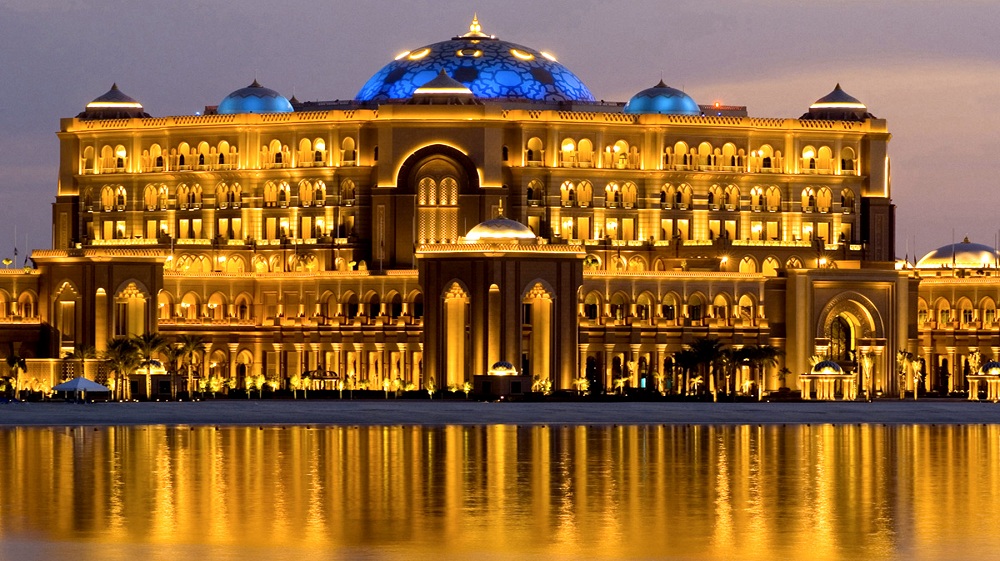 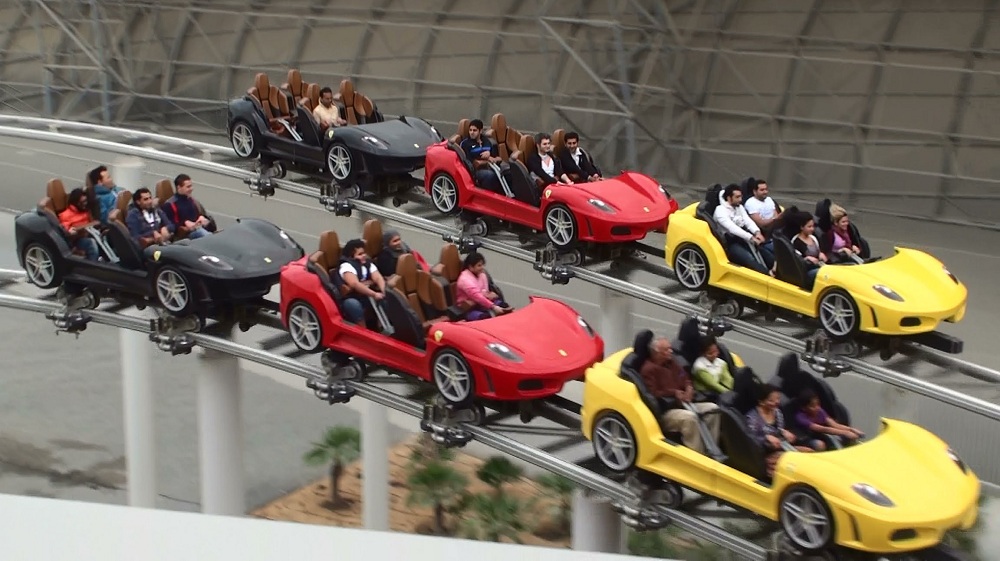 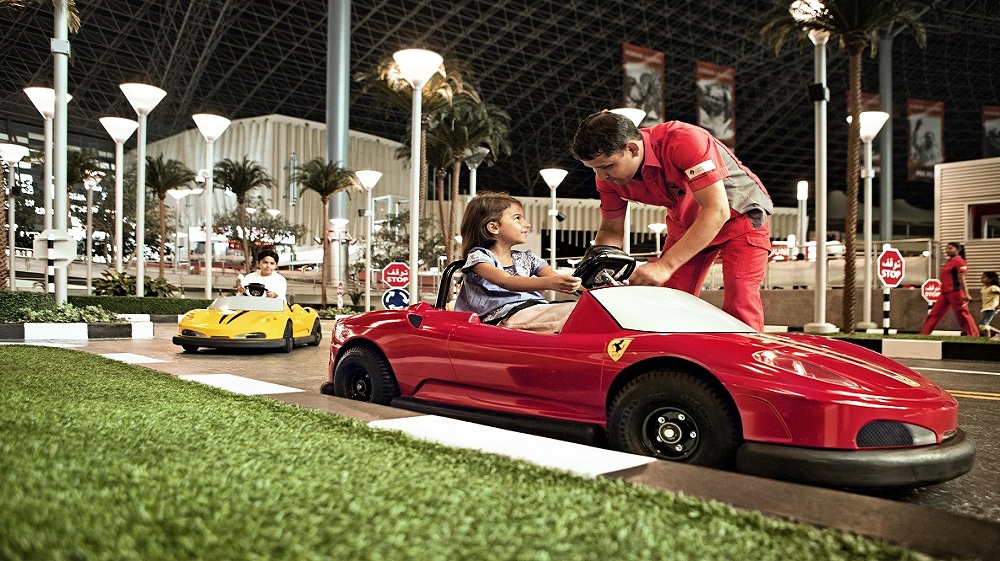