When you book with an account, you will be able to track your payment status, track the confirmation and you can also rate the tour after you finished the tour.
Sign Up
425

City Tour of Kuala Lumpur covers: Kuala Lumpur a bustling metropolis with unique landmarks that are instantly recognizable worldwide. One of Asia’s most dynamic cities, Kuala Lumpur is a melting pot of races and cultures brimming with diverse entertainment options, exciting attractions and modern transportation system.

The city tour starts from the most prominent landmark – The Kings Palace, which officially became the National Palace in 2011. Next stop is the National Monument which was built to honor the valiant soldiers who gave their lives to defend the country. A drive pass to another distinguished landmark is National Mosque, which has a 73m minaret and a unique star-shaped dome. Follow on the stop is Dataran Merdeka which means Independence Square.

The buildings around the Dataran Merdeka, Kuala Lumpur mostly bear the syncretic stamp of the British Empire’s English/Indian roots, with an abundance of Mughal-style domes blended with fancy British brickwork. Next visit is one of the unique Chinese Temple in town. Here you are able to see beautiful Gold Coated Statue of Buddha & Goddess of Mercy and the traditional Chinese architecture of the temple. Final stages of the excursion is a photo-stop of Petronas Twin Towers, tallest twin towers in the world and Cocoa Boutique, where you can try locally made chocolates.

Restriction
Minimum two passengers required and a subject to cancellation if this minimum is not met.
Last minutes bookings will be charged based on published rates.
Please call least 24hrs prior to departure to confirm schedule.

Pick up and Drop off To Hotel 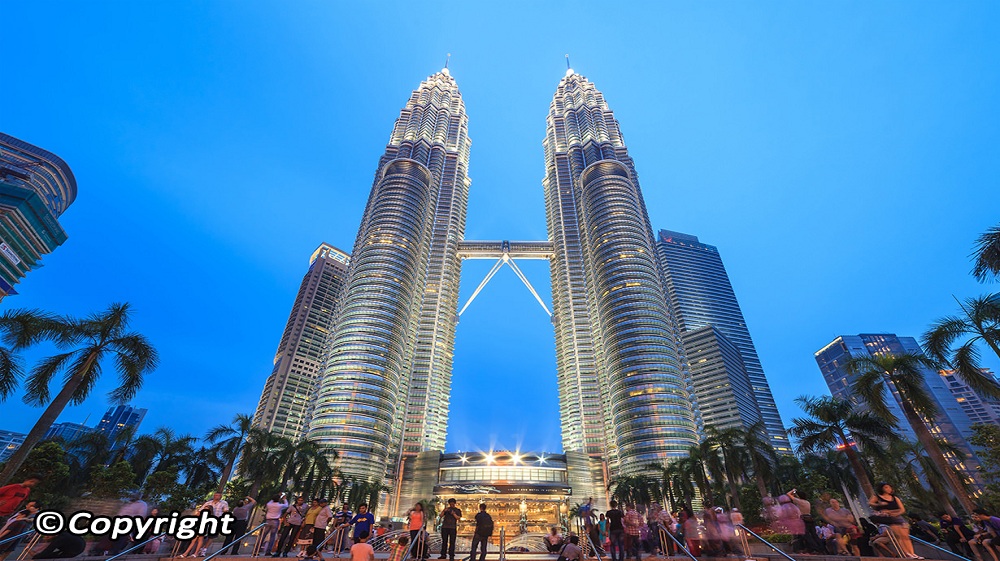 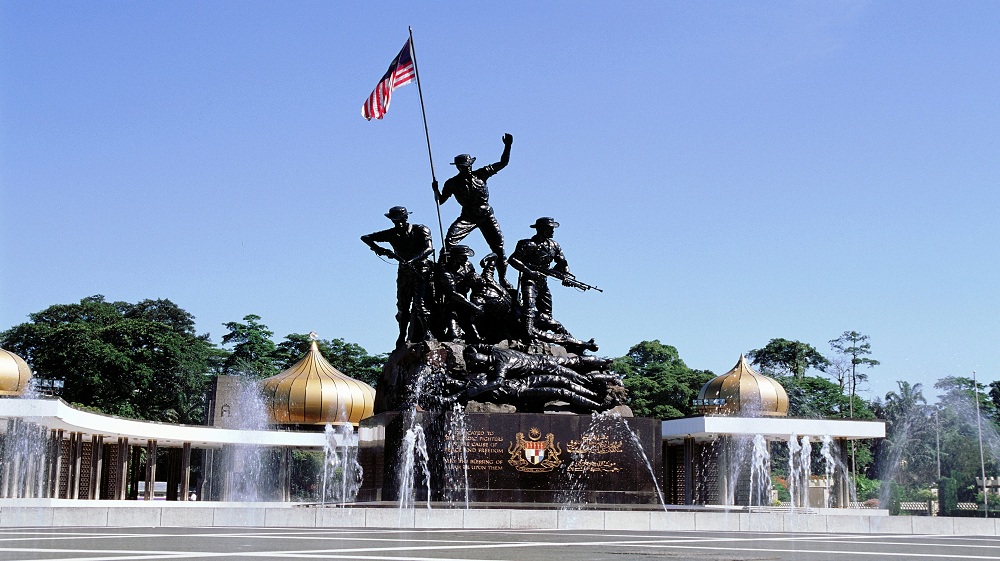 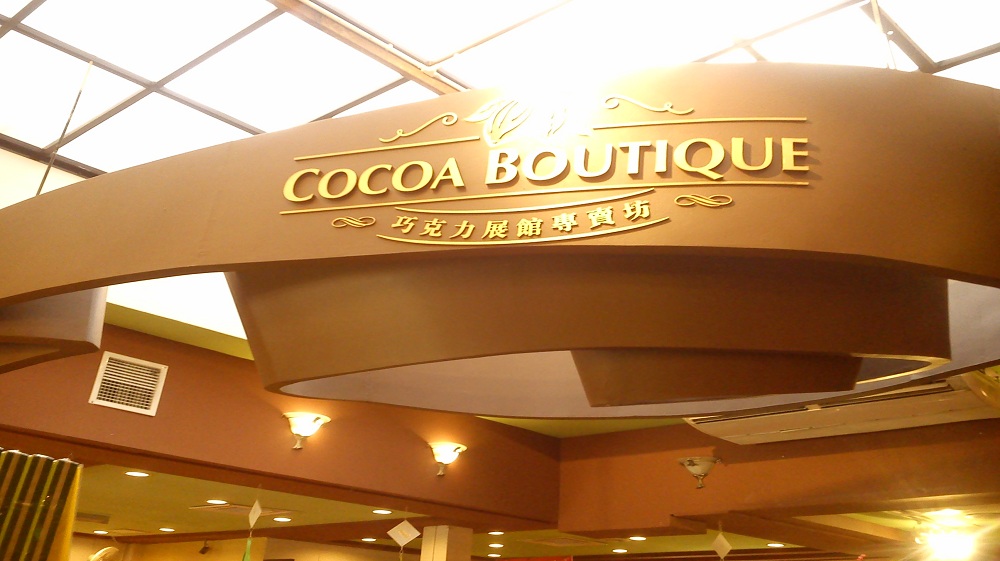 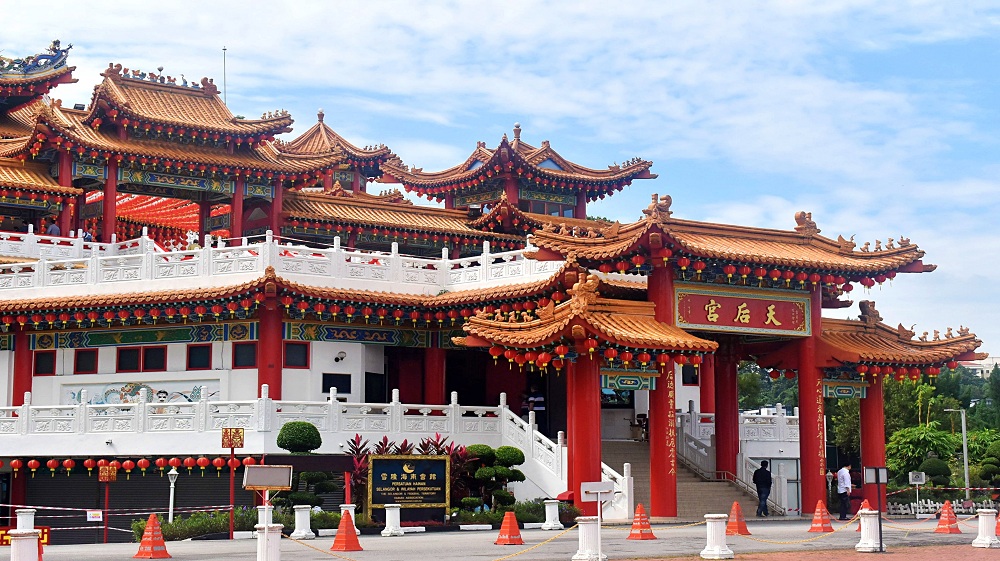 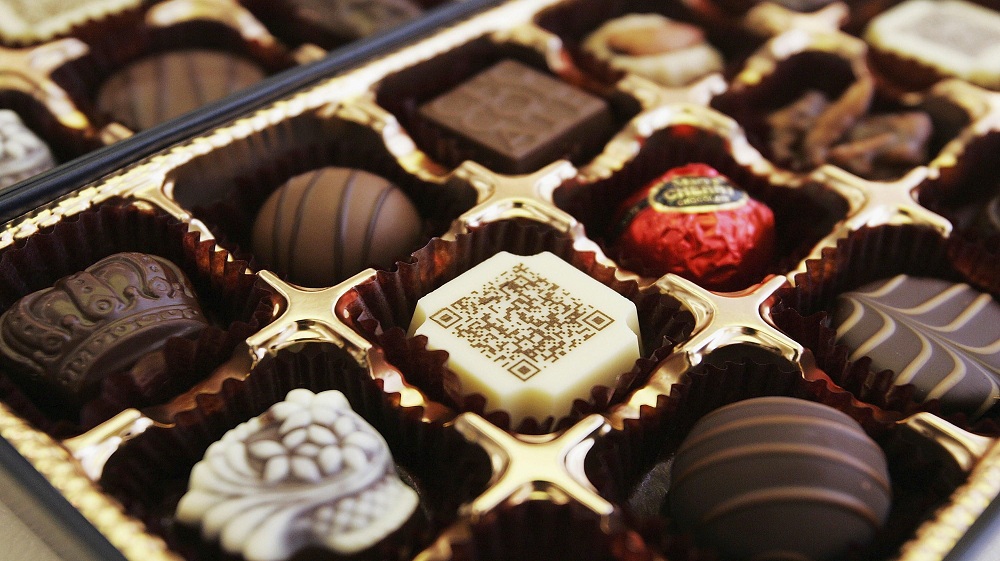 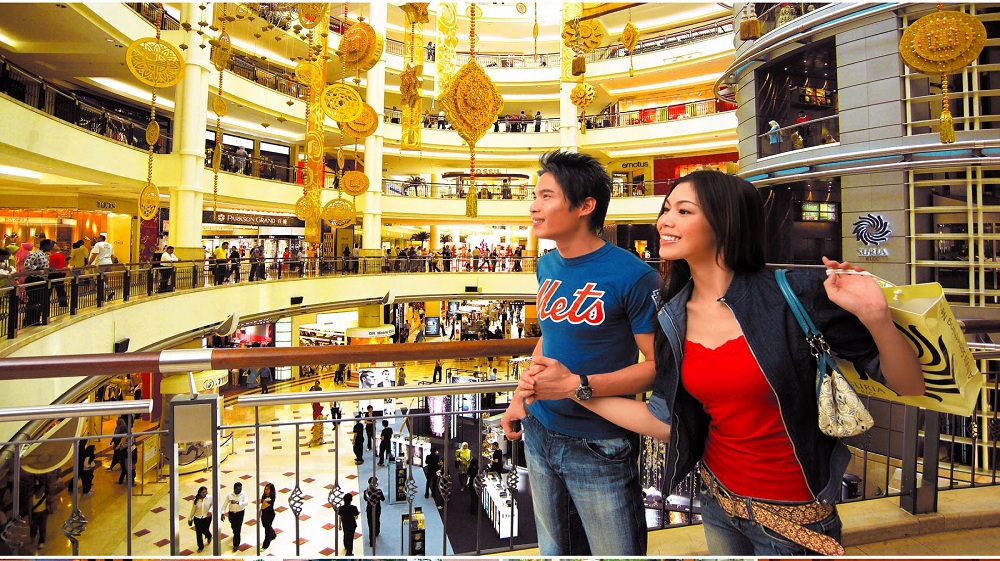 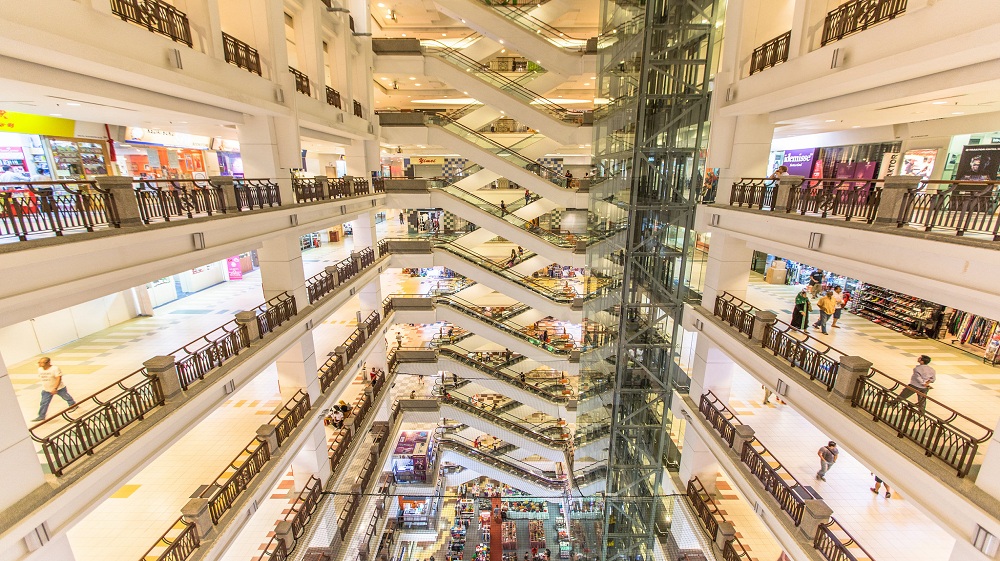 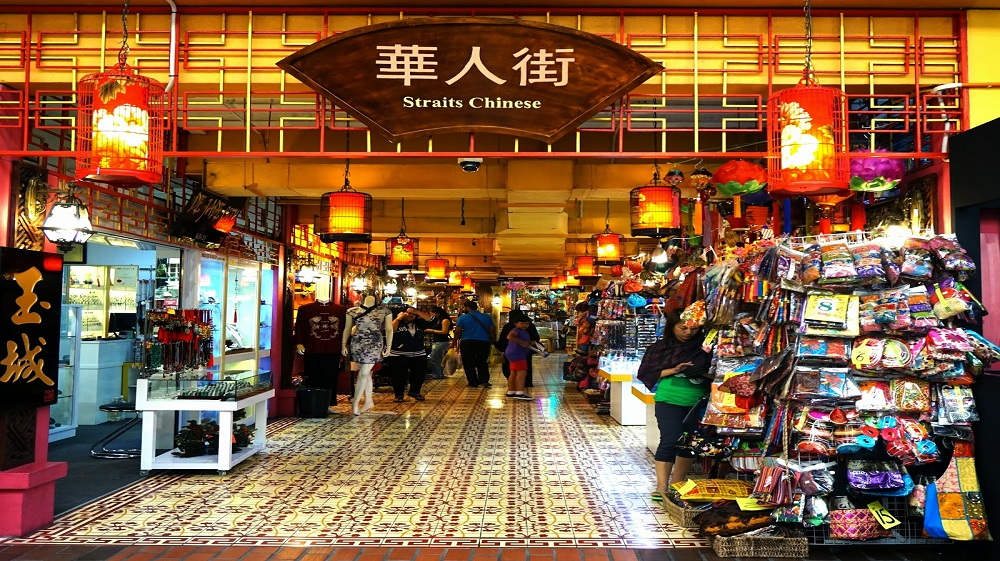