City Tour Of Penang Including Ferringhi Beach With Return Transfer

When you book with an account, you will be able to track your payment status, track the confirmation and you can also rate the tour after you finished the tour.
Sign Up
308

Take a drive through colonial Georgetown to Fort Cornwallis, the most prominent historical remains of Penang. Learn about the strait settlement history and rich heritage of Penang at the State Museum. Visit colorful Little India and the bustling Chinatown before stopping at Royal Selangor to witness the unique art of Pewter craftsmanship. Then, head to Wat Chayamankalaram, which houses one of the world’s largest reclining Buddha.

Finally, visit the Penang State Museum, a colonial era-building housing both a museum and an art gallery, showcasing exhibits about the history and heritage of Malaysia, China, and India. After completing the city. drive toward the northeast of Island that’s where Batu Ferringhi is. This beach is most popular among the tourists for its sandy white beaches, deep blue sea, and beautiful swaying palm trees. Tourists usually come here for relaxation by lying on the beach under the sun and enjoying the peaceful state of body and mind in a soothing atmosphere or you may rather indulge in exciting wet and wild water sport which mainly includes a banana boat, Jet Ski, and parasailing

George Town, the capital city of Penang is named after King George III of England, it is an interesting blend of the old and new. Penang has one of the largest Colonial Buildings in Southeast Asia. Tour includes a stop at Fort Cornwallis, built in 1808. Fort Cornwallis also marks the spot where Sir Francis Light first landed on this island. You will be driven through Street Harmony, which houses the Anglican Church, Kuan Yin Chinese Temple, Mahamariaman Indian Temple and the Kapitan Keling Mosque. Followed by a visit to the State Museum, built in 1821, which houses a fine collection of old photographs & maps. Drive past colourful Little India and bustling Chinatown. Next stop, the World’s Fourth Largest Reclini ng Buddha statue at Wat Chayamangkalaram. Batu Ferringhi is the top choice among beach lovers. For them, it’s the beloved place that they called lasting peace and paradise

Minimum 2 passengers required for this tour.
Not Applicable for Beach Hotels.

Pick up and drop off services from major city hotels 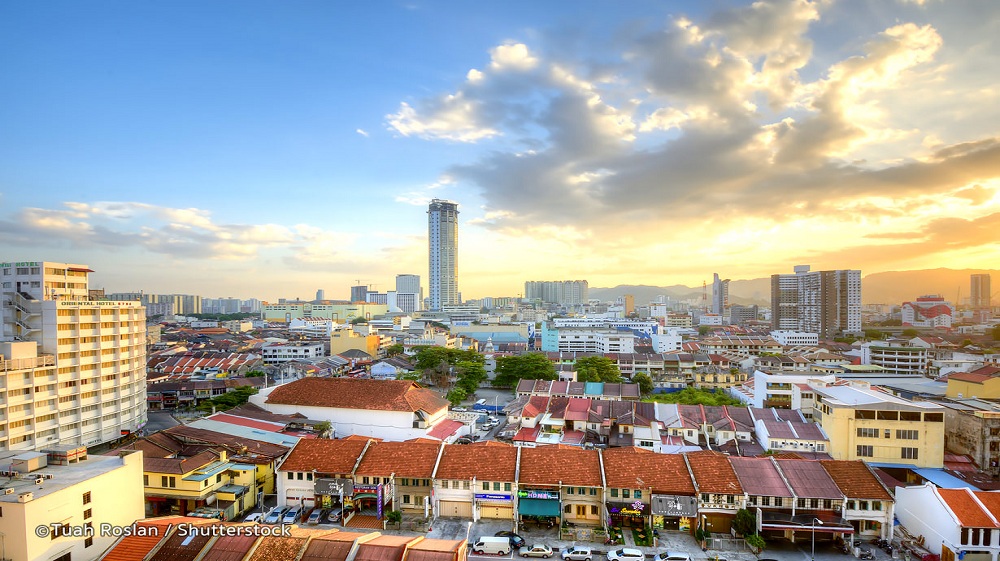 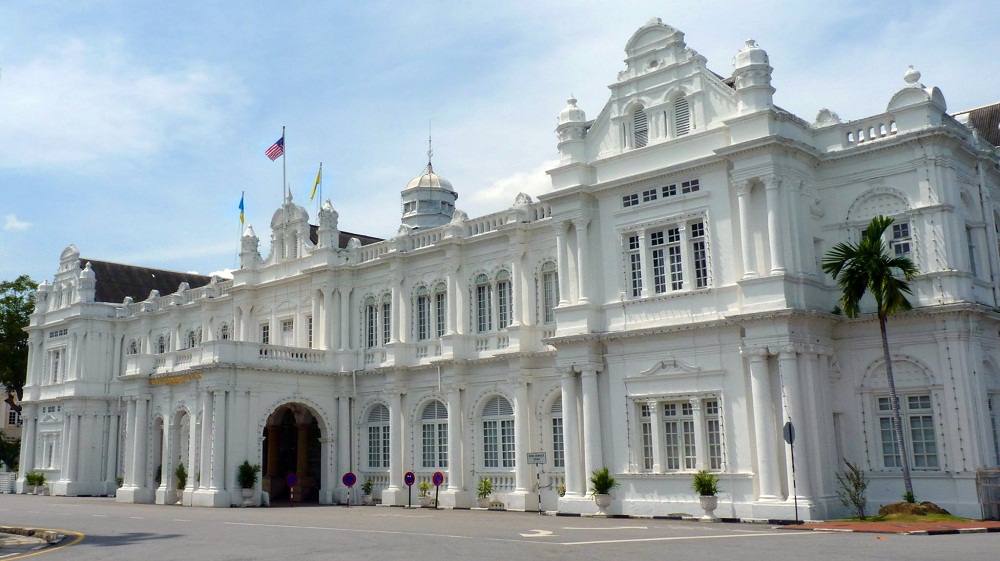 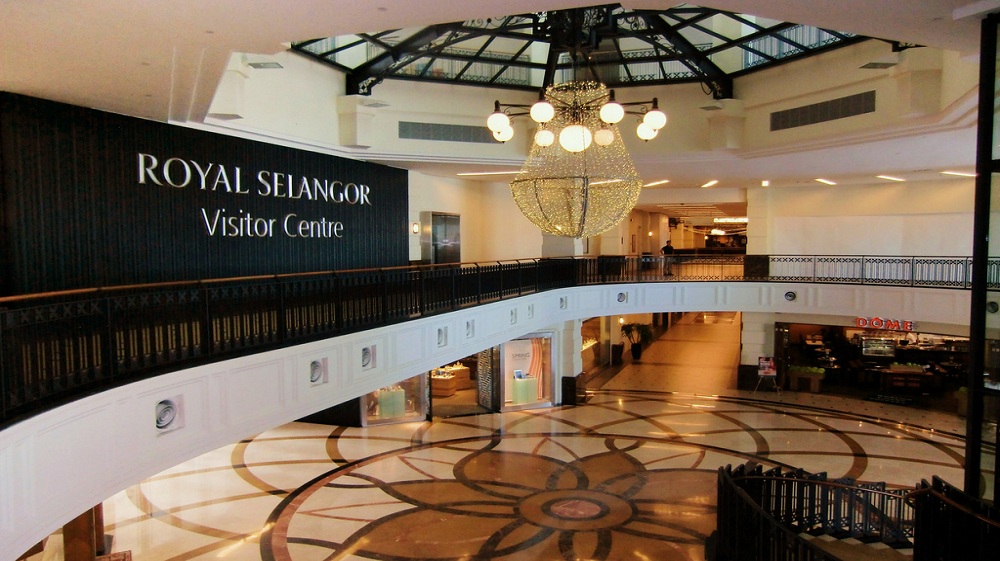 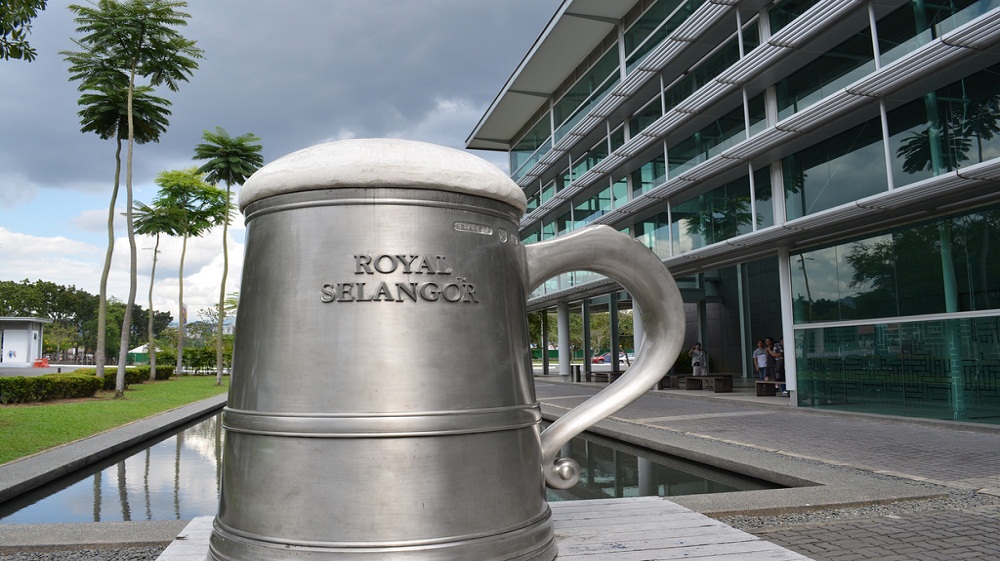 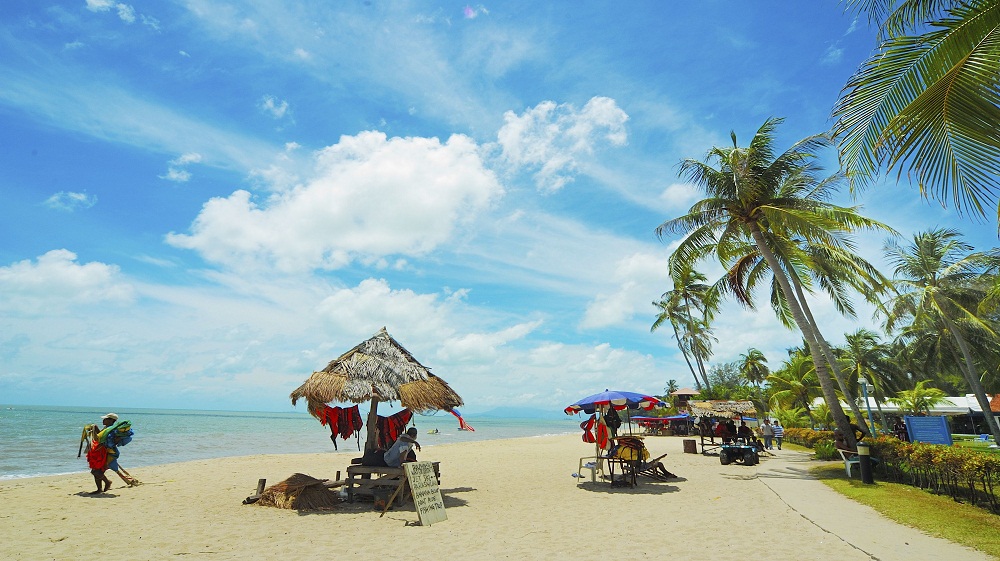 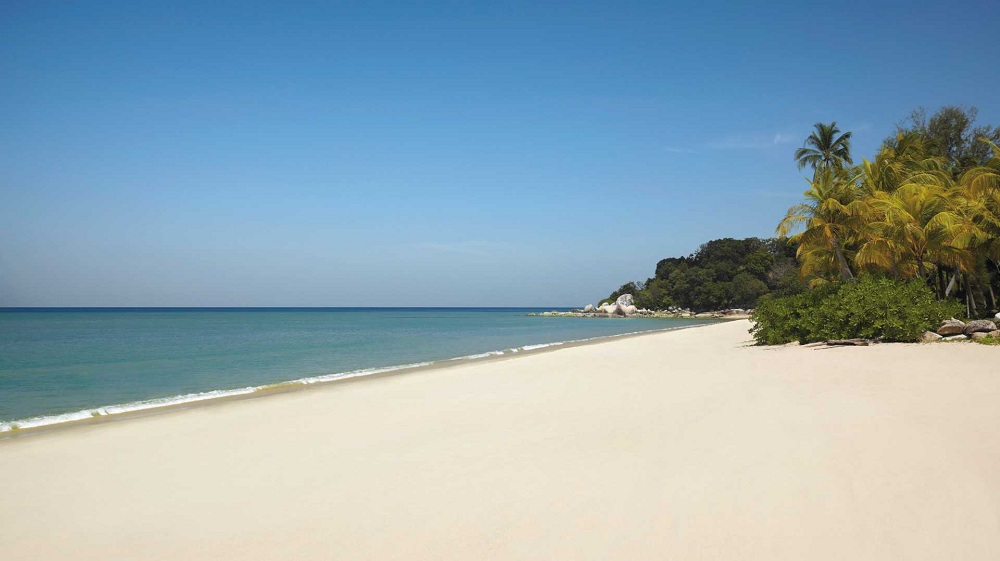 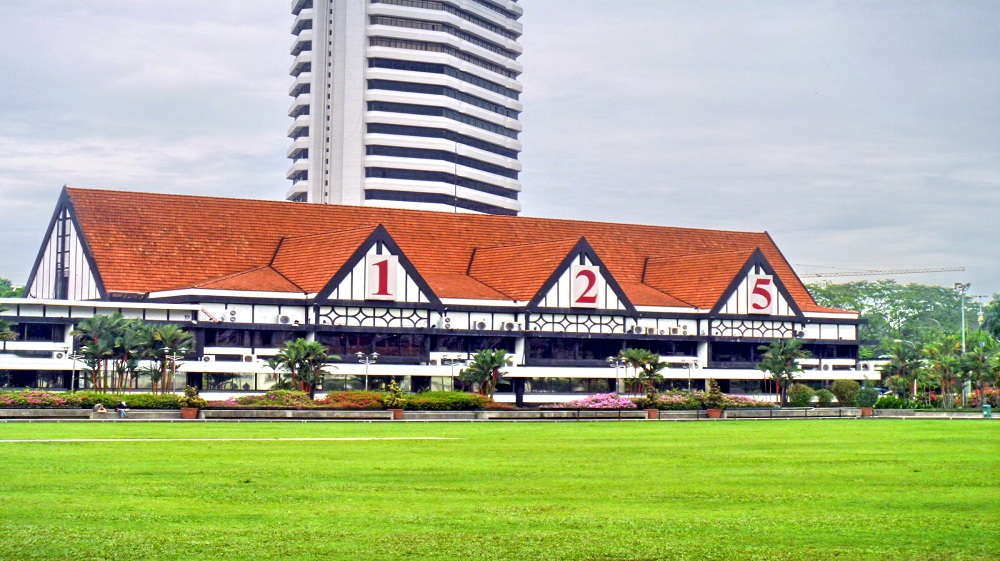 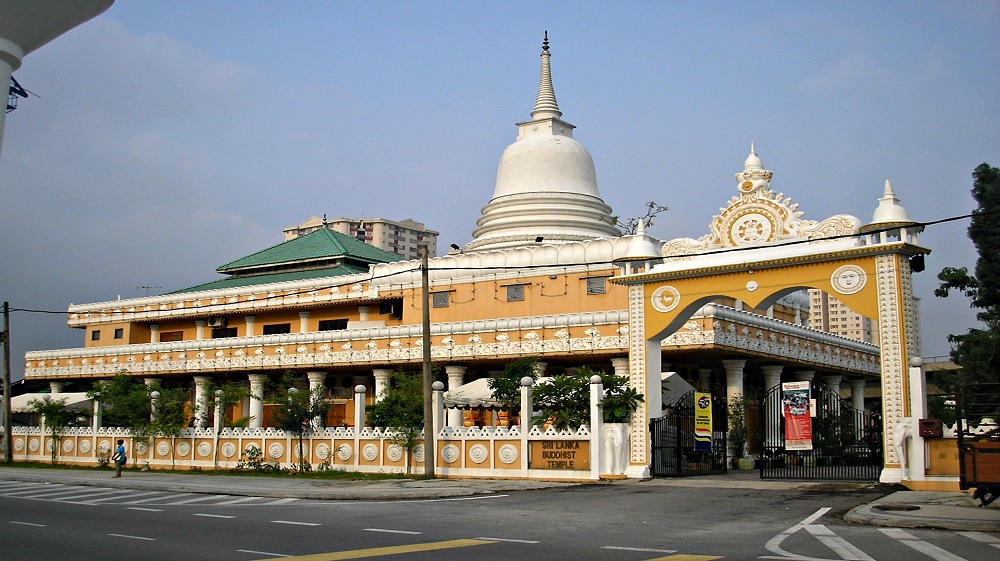 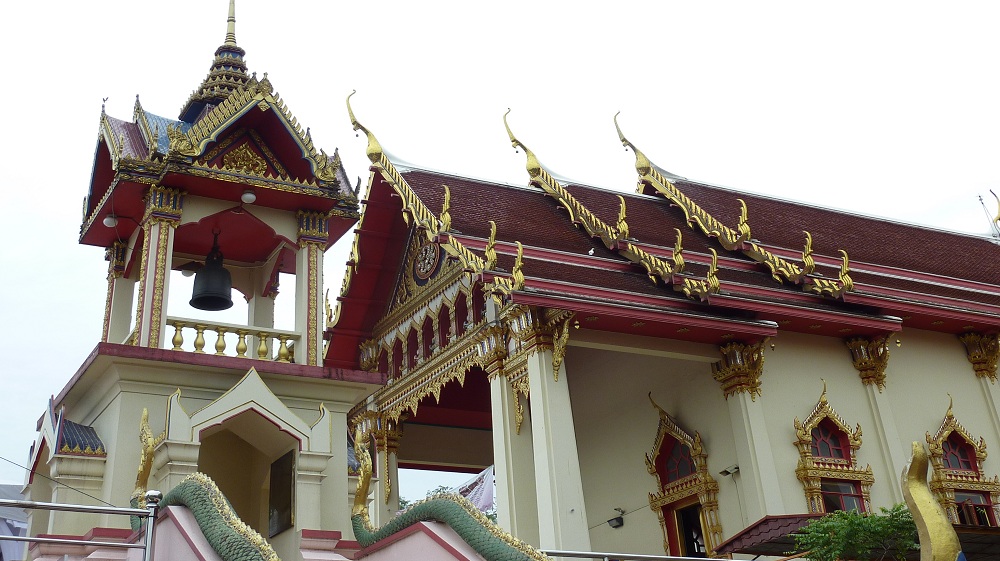 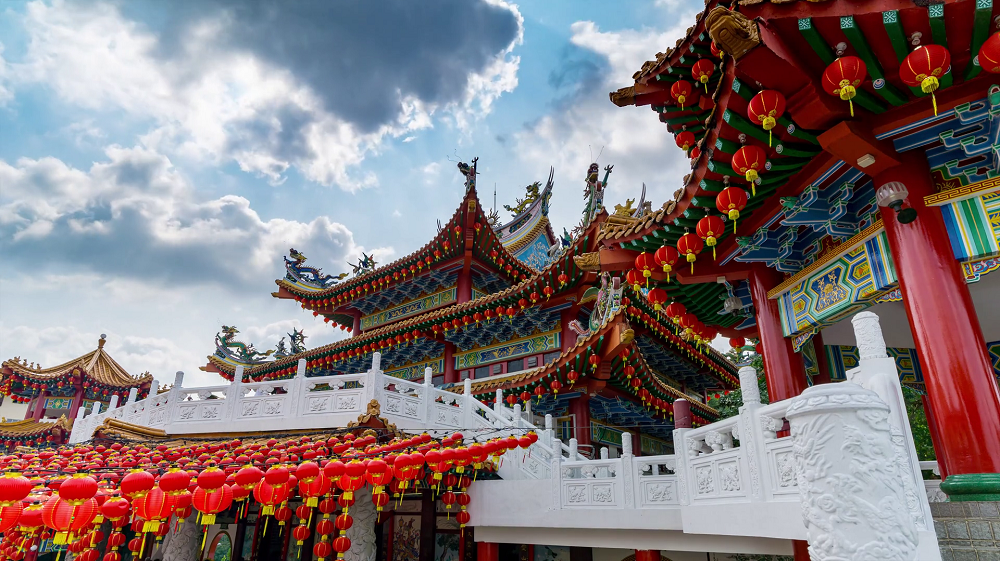 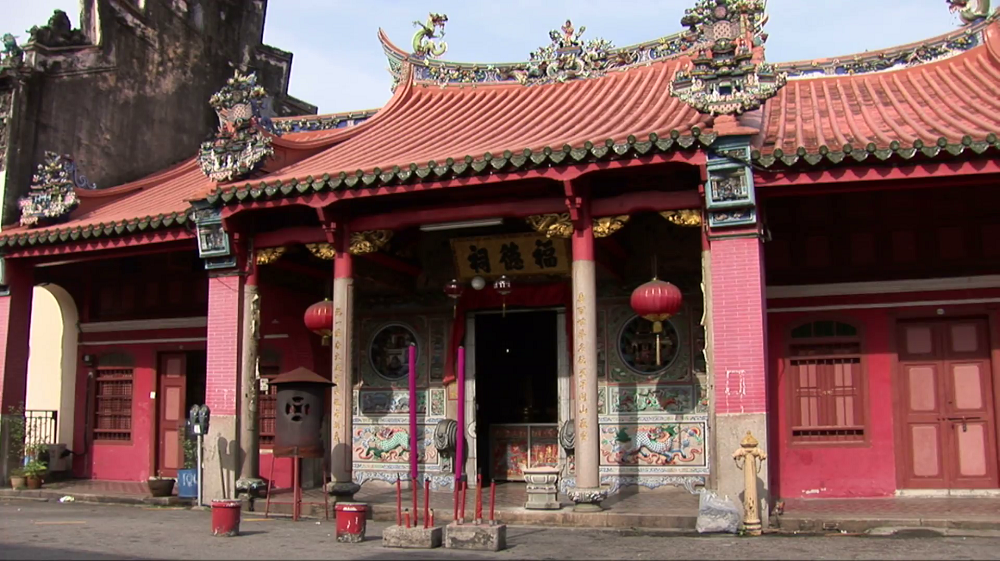 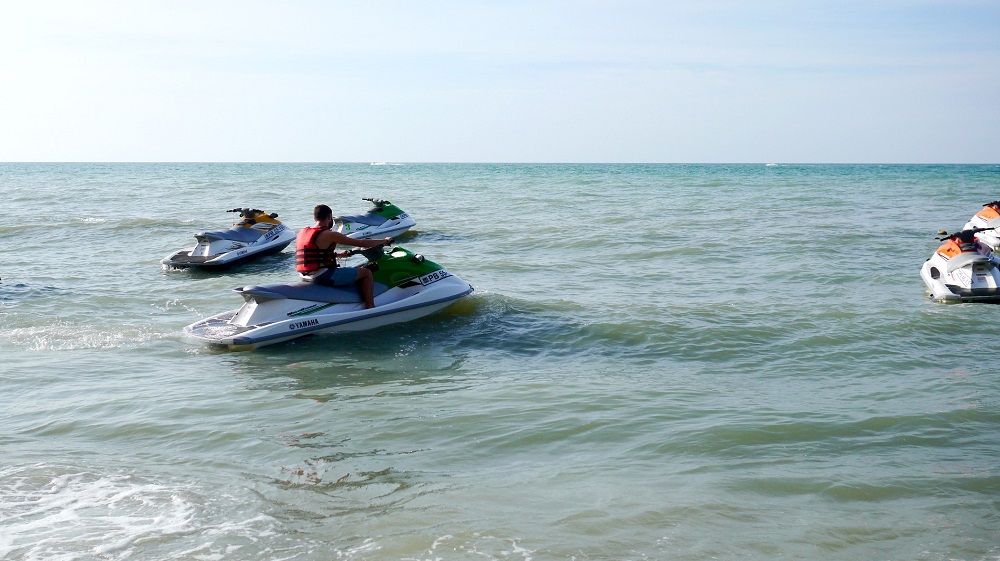 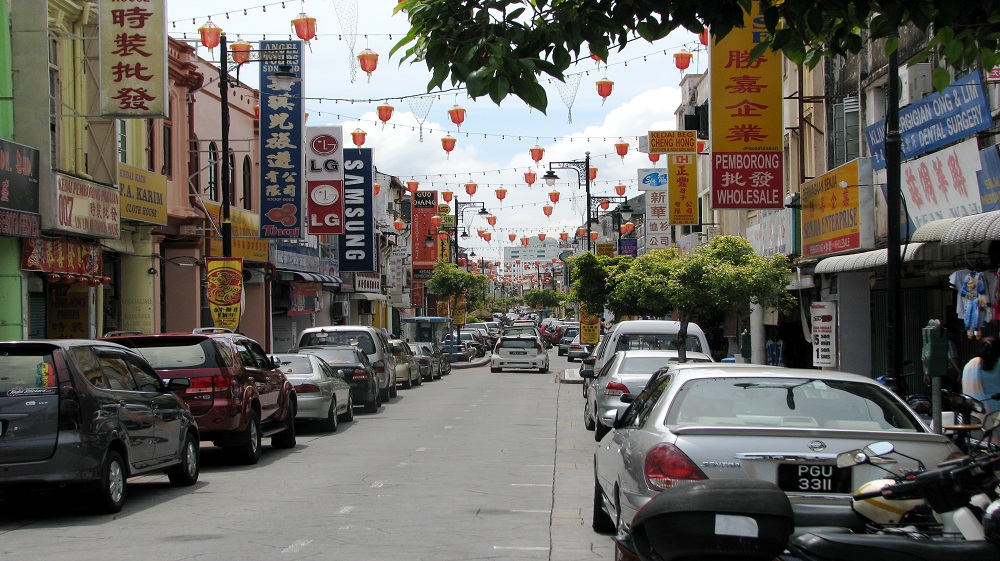 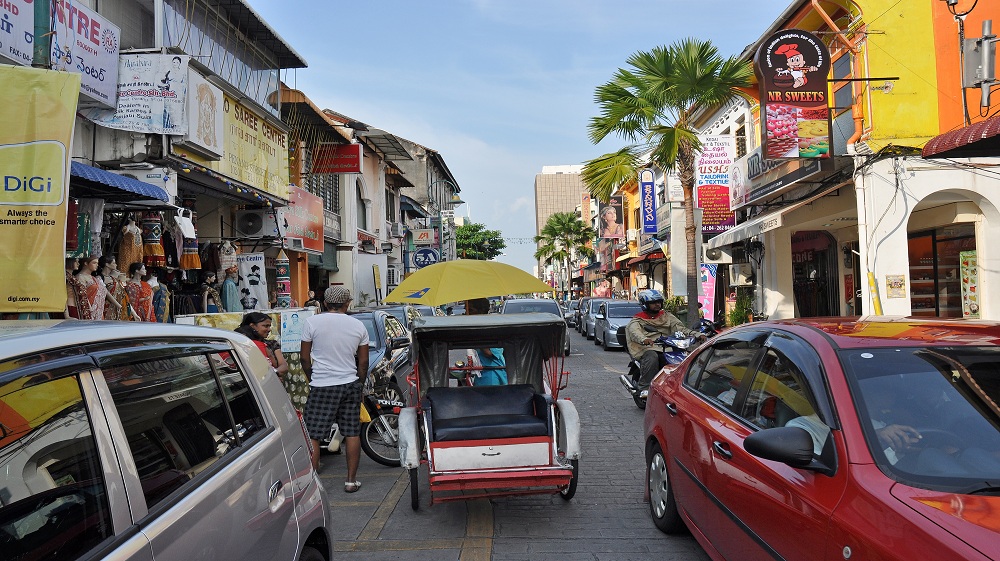 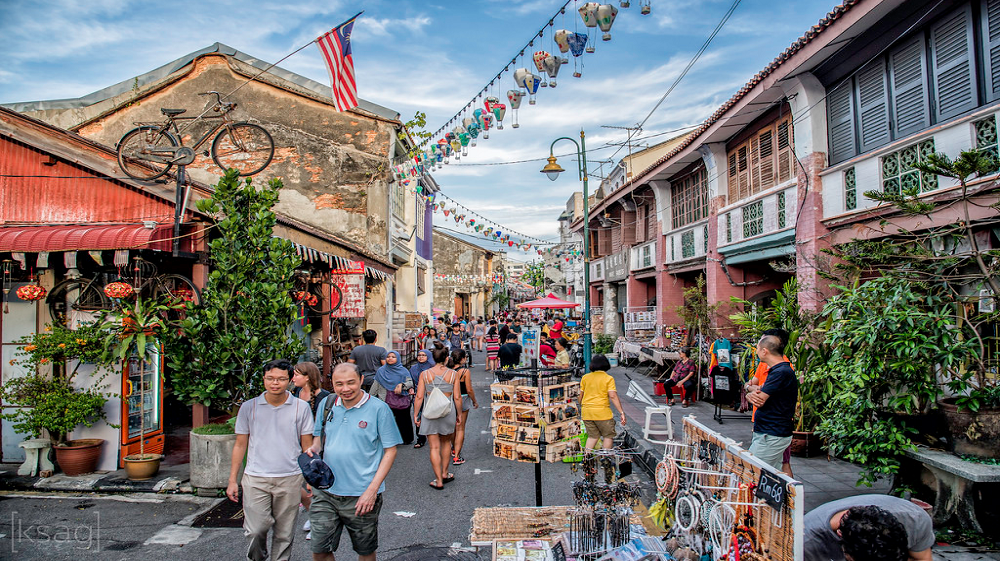 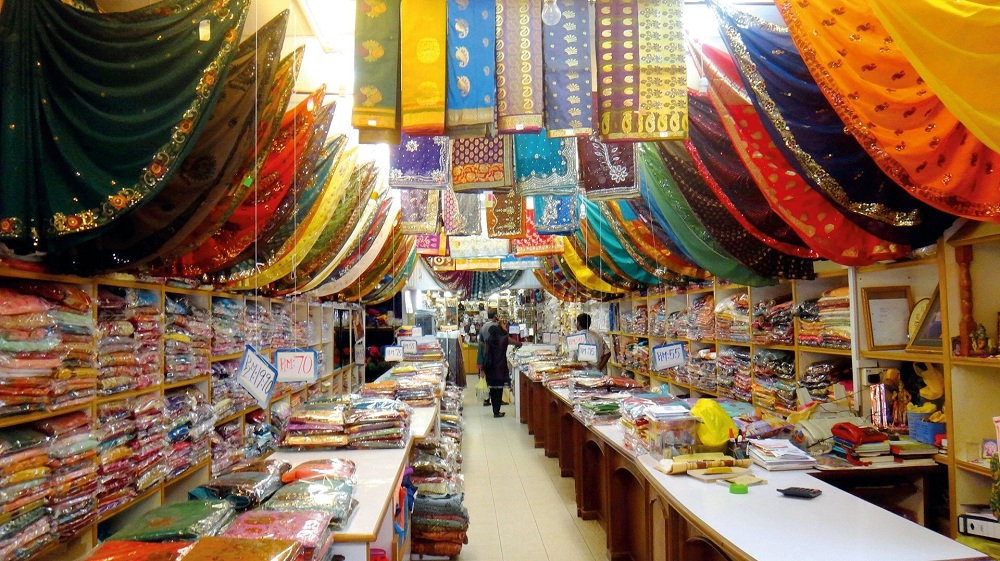