When you book with an account, you will be able to track your payment status, track the confirmation and you can also rate the tour after you finished the tour.
Sign Up
380

Pick up clients at early in the morning and drive to Kyaikhtiyoe, known as the Golden Rock, 160km away from Yangon and built on a huge boulder which stands on the extreme edge of the cliff, 3625 ft
(1095.45 m) above sea level.
Arrive in Kimpun based camp and driving up to top of the mountain by truck. For the hikers, it is an 11 kilometre uphill climb from Kimpun base camp. Then explore Pagoda and rest at there for a while.
Then return back to based camp by the truck and drive back to Yangon. On the way visit Bago which is the ancient capital city of 15th century and one of the richest archeological sites in Myanmar.
Lunch at local restaurant.
Then visit Shwemawdaw Pagoda, originally built by the Mon Dynasty in the 8th century and after rebuilding higher several times until it finally reached its present 114 meter stature. It is enshrined by the hair and teeth of Buddha and visited by the Buddhist pilgrims and tourists during the whole year. Shwethahlyaung Pagoda, 55 meter long reclining Buddha built by King Mingadippa in 994 AD. It was discovered among the forests of Myanmar by an English railway contractor in 1881 when the British ruled the country. Kyaik Pun Pagoda which is located on the way back to Yangon, it is four Buddha statues seated back to back and built by King Dhammazedi in 1470.
Proceed to Yangon.
Arrive Yangon and transfer to hotel.

A minimum of 2 pax required for this tour. 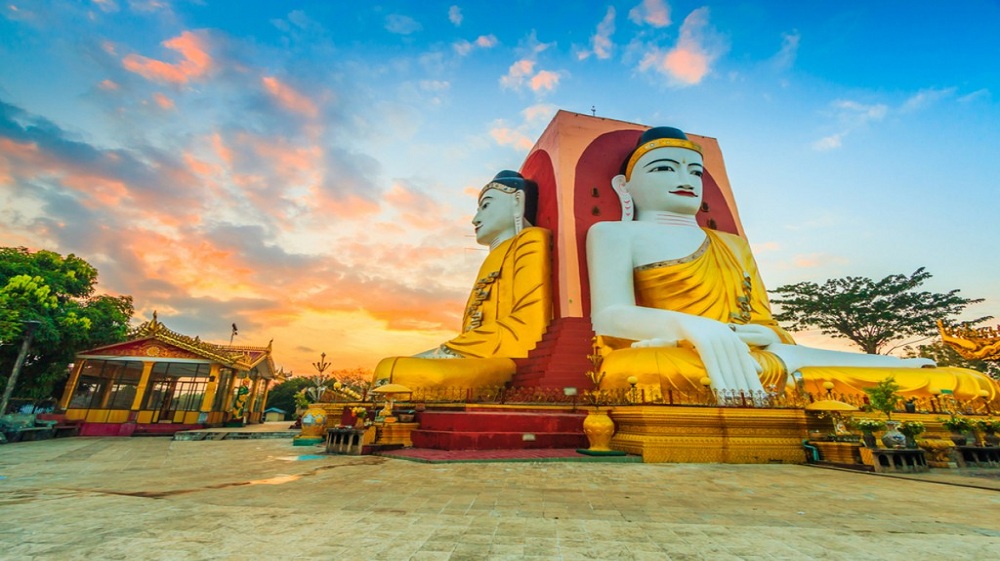 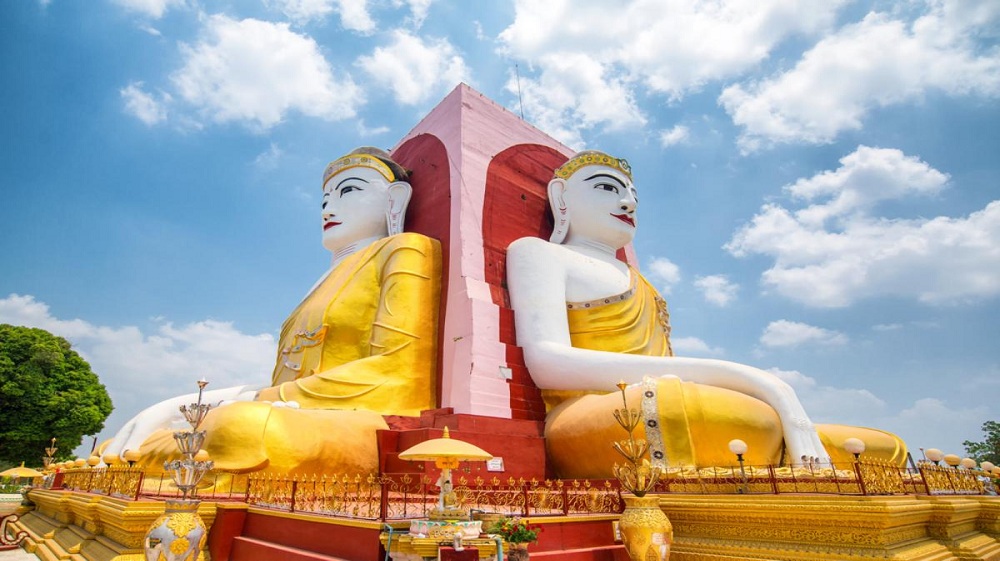 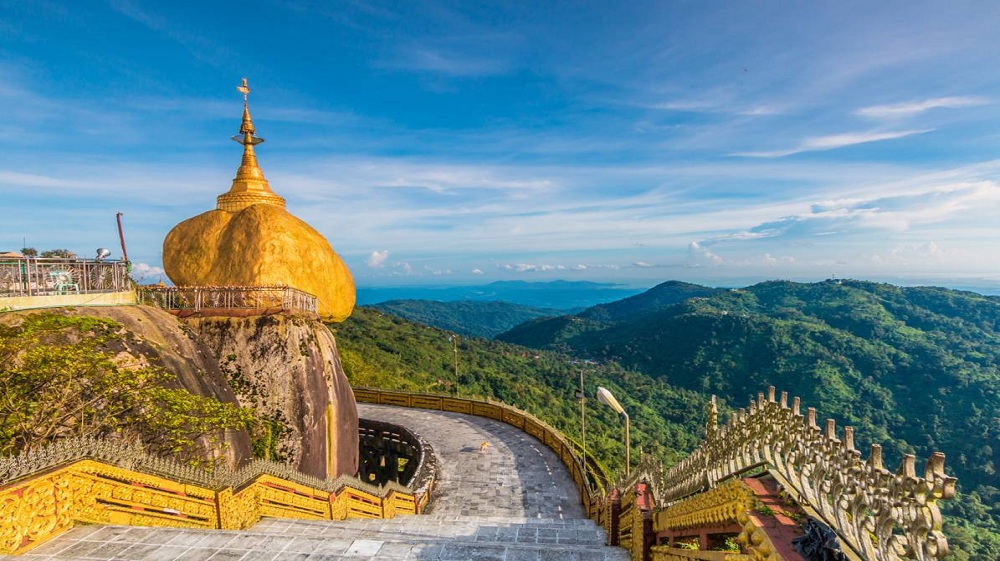 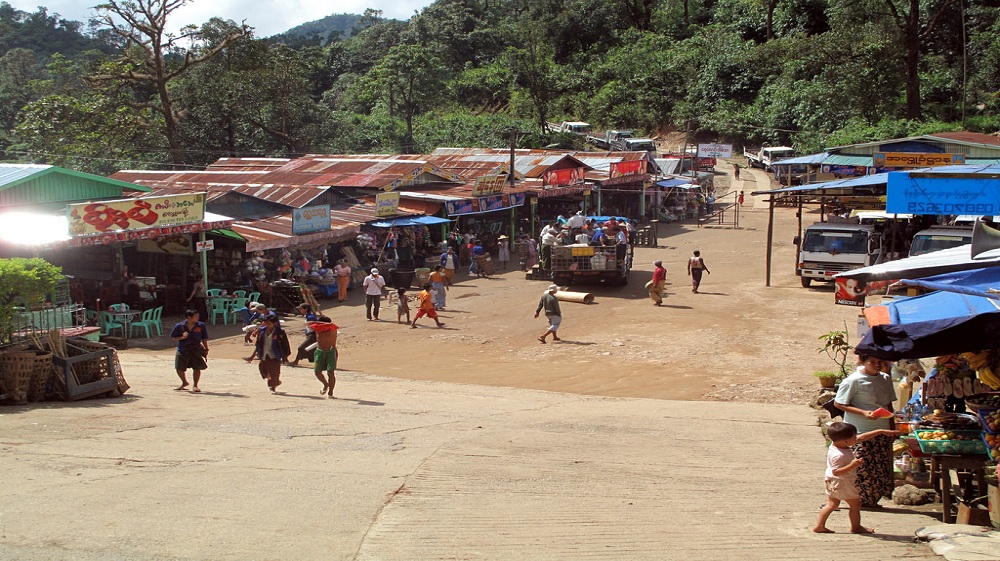 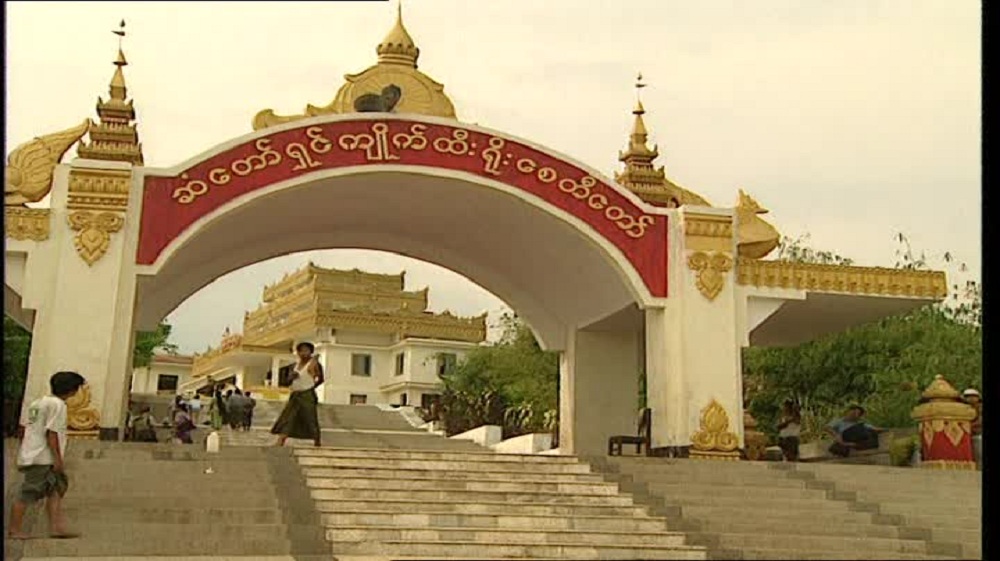 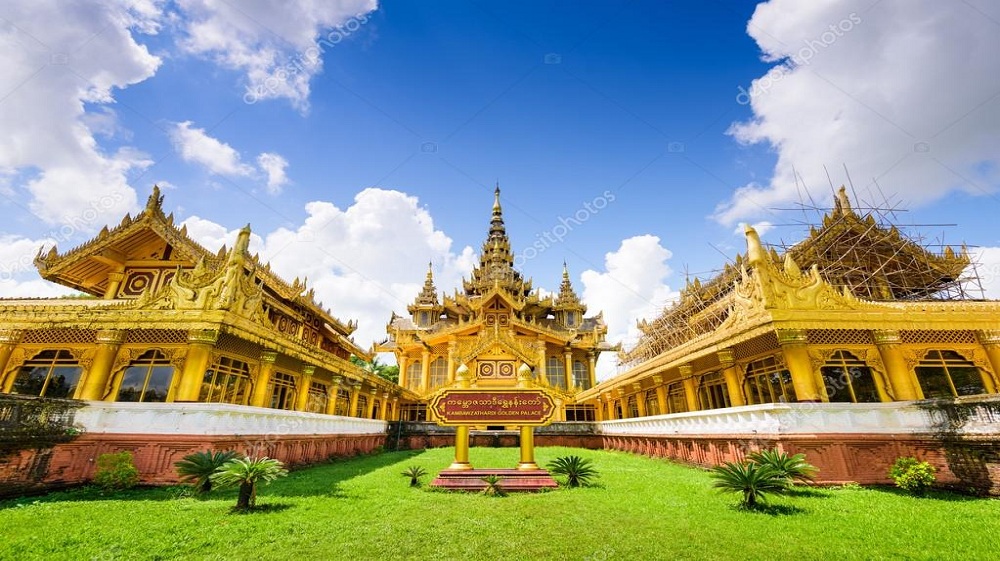 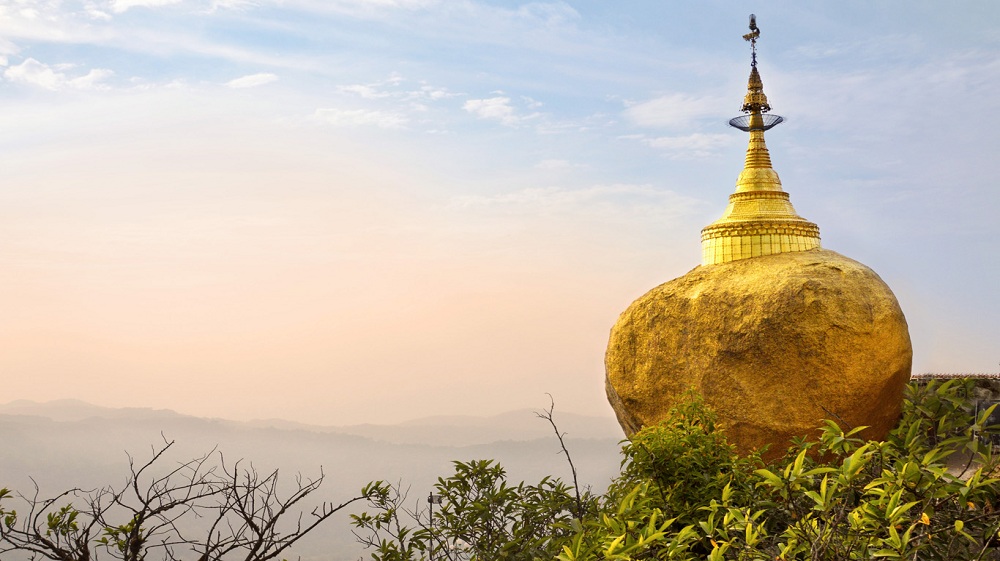