When you book with an account, you will be able to track your payment status, track the confirmation and you can also rate the tour after you finished the tour.
Sign Up
411

Come to Malaysia’ s wonderful and cool hill resorts, clustered together to form Genting Highlands. It is an hour’s drive from Kuala Lumpur and is near the Selangor border, offering a perfect break from the daily life. Ideally located and conveniently connected to the main highways, you can also take the cable car from Gohtong Jaya to Genting Highlands. With the landscape beautifully dotted with mountain peaks, Genting Highlands, is also known as RWG (Resorts World Genting).
It is fashioned on Las Vegas- Asian style. The highlands include luxury hotels, casinos, and exciting shopping malls. It has a theme park in Pahang which is at a staggering height of 1800 metres on the peak of Gunung Ulu Kali.
If you just need a relaxing day, take a fresh peak over the lush green, the awe-inspiring view and breathe in the cool climes of the highlands. Take a leisurely stroll in the misty weather, walk around the touristy attractions, and pick-up any hot favourite for delicacies. There is a lot more that the highlands offer.

BATU CAVES
Batu Caves, one of Kuala Lumpur’s most frequented tourist attractions, is a limestone hill comprising three major caves and a number of smaller ones. Located approximately 11 kilometres to the north of Kuala Lumpur, this 100-year-old temple features idols and statues erected inside the main caves and around it. Incorporated with interior limestone formations said to be around 400 million years old, the temple is considered an important religious landmark by Hindus. Cathedral Cave – the largest and most popular cavern in Batu Caves – houses several Hindu shrines beneath its 100-metre-high arched ceiling. At the foot of Batu Hill are two other cave temples – the Art Gallery Cave and Museum Cave – which houses numerous Hindu statues and paintings.
Snow World.
The biggest winter wonderland in Malaysia awaits at the peak! Come explore a magical world of glitter and snow any day of the year, all year round. Be ready with your camera – every moment is a memory waiting to be caught!

Minimum of 2 pax required for this tour.
Please, call at least 24 Hrs. prior to departure to confirm the schedule.
Pick up and drop are available from Major city center hotels only. 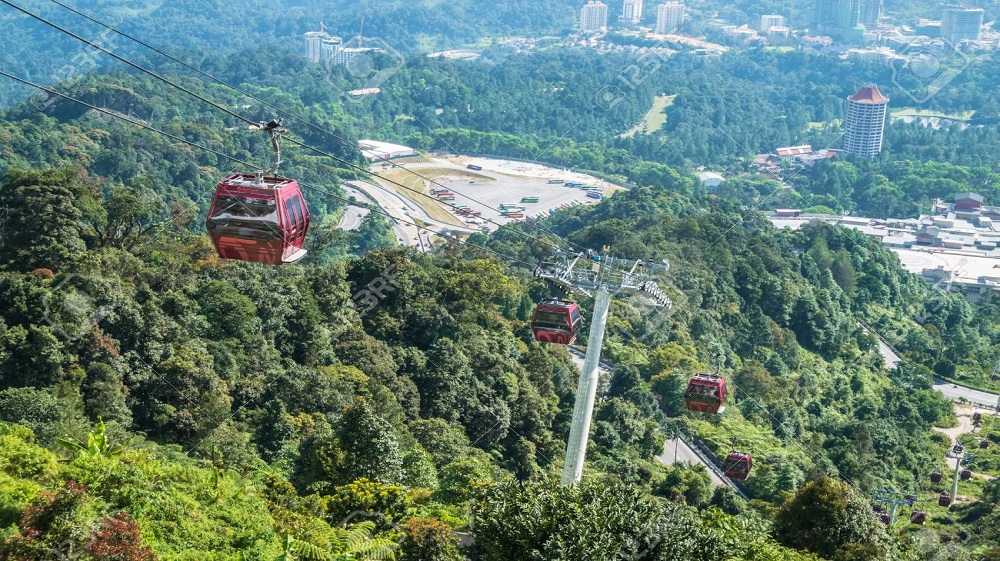 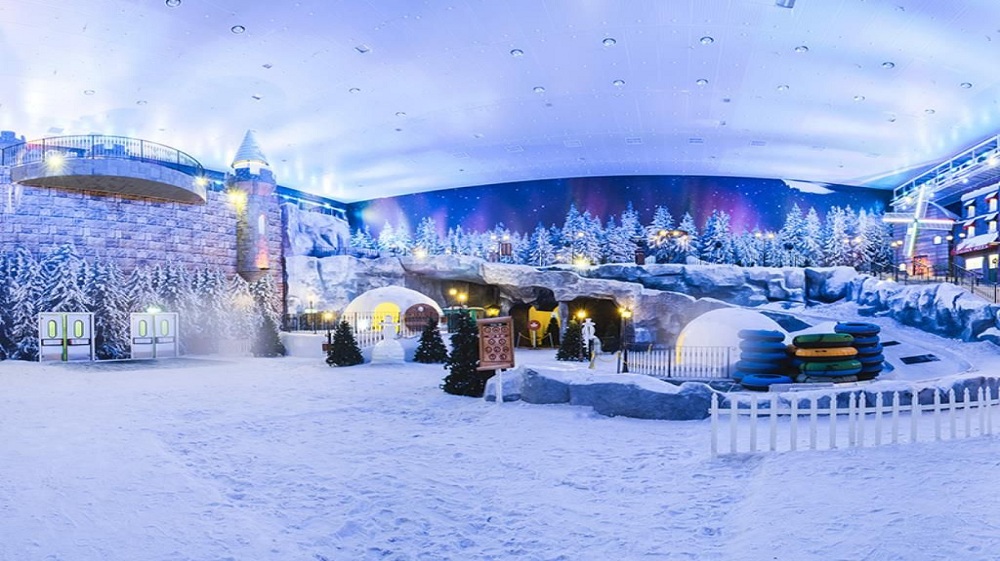 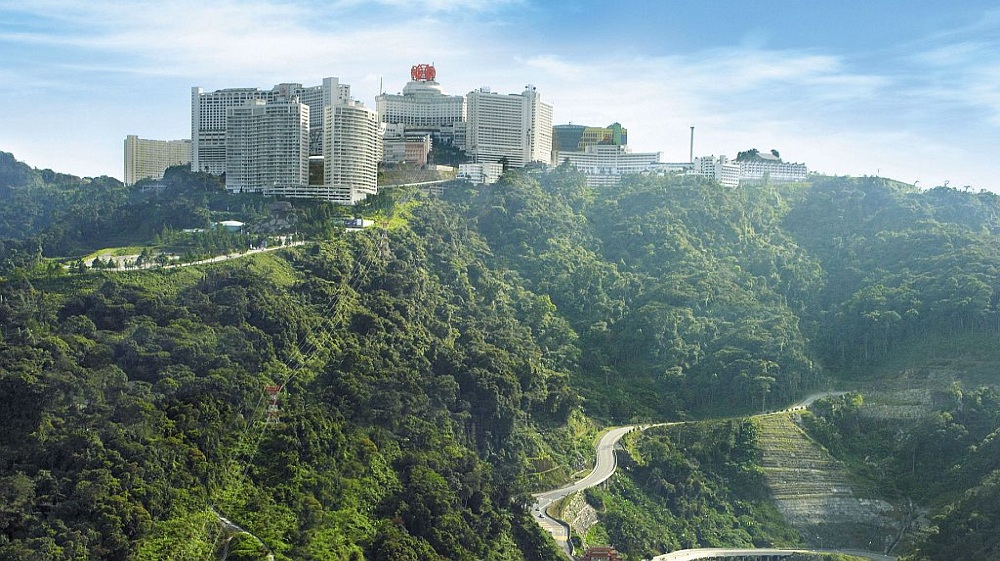 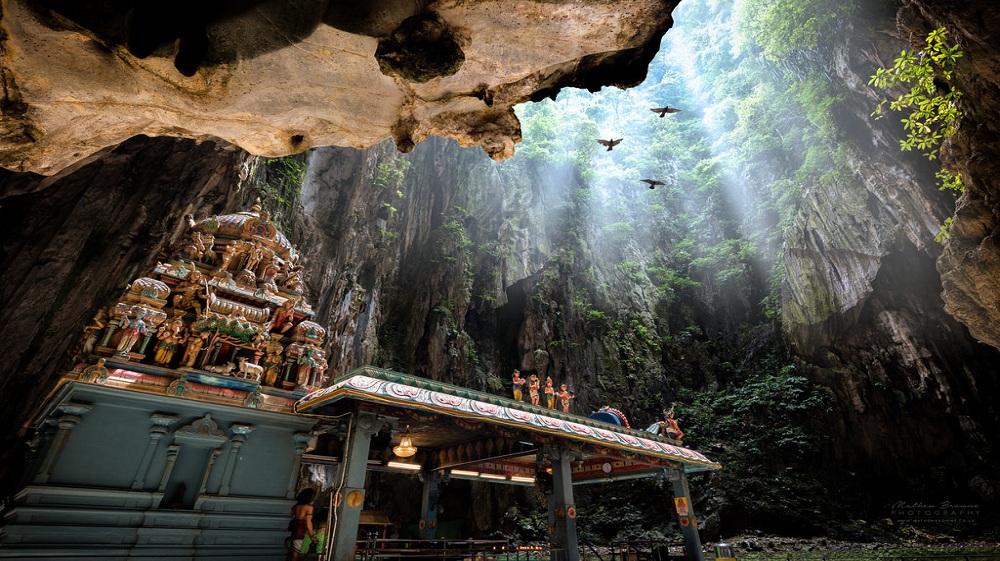 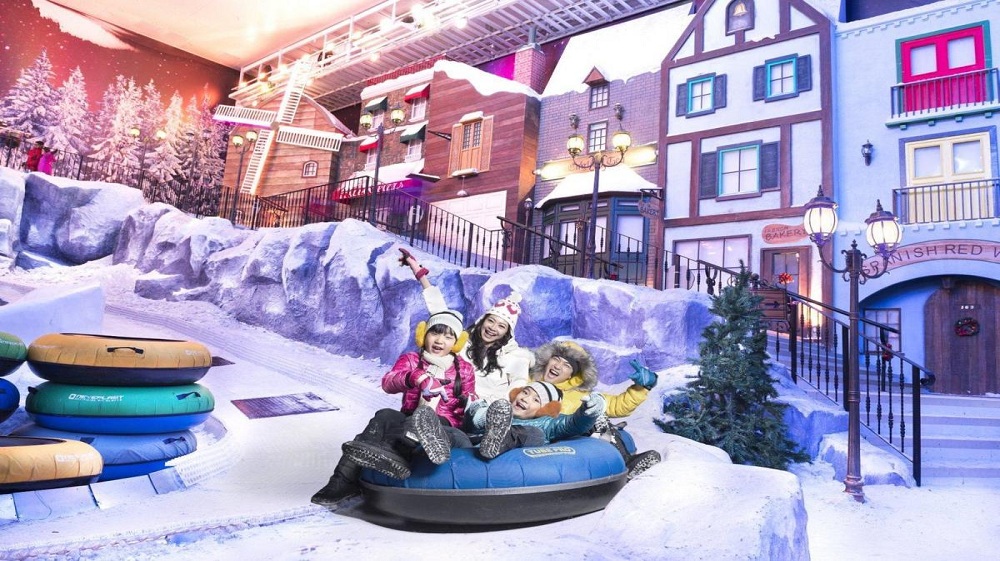 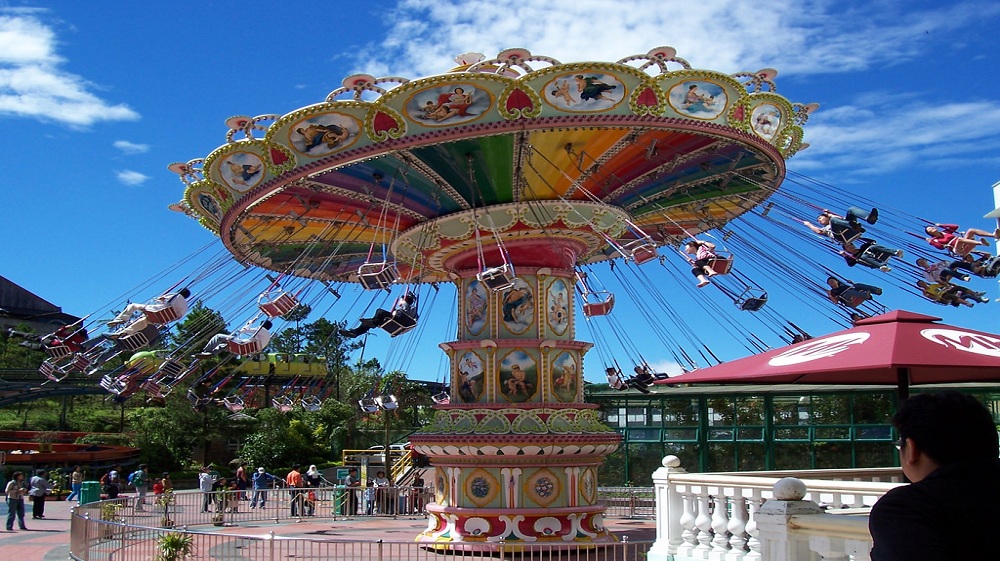 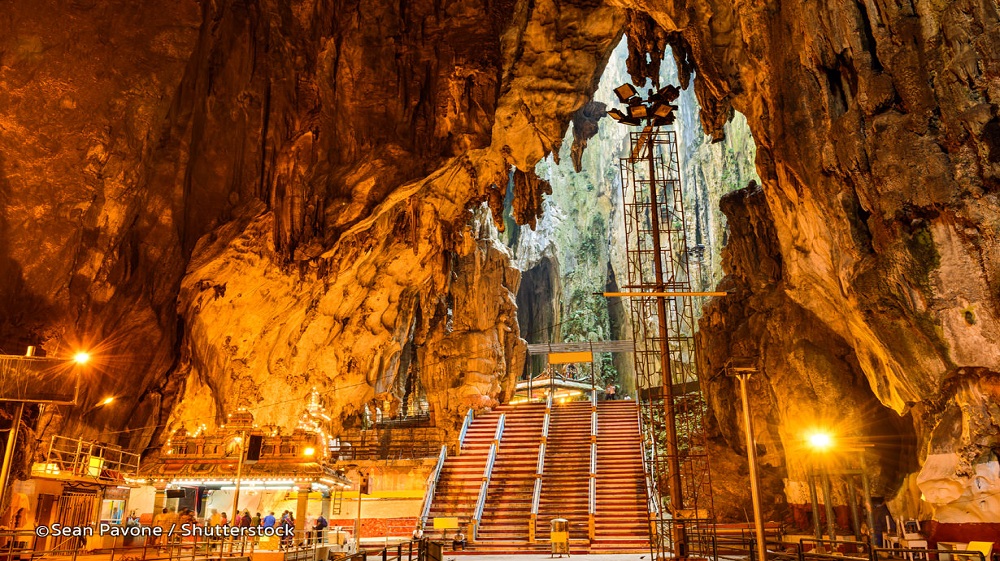 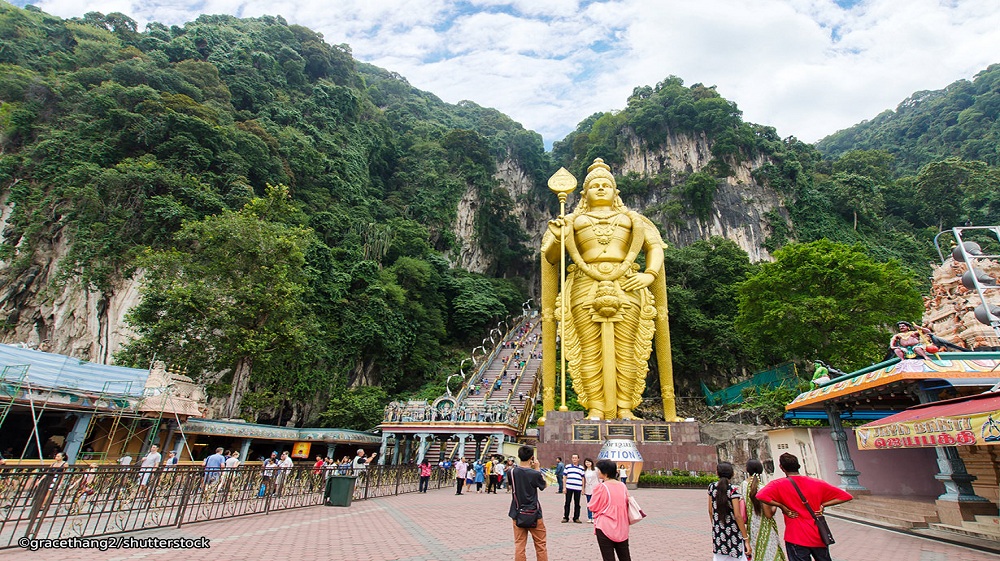 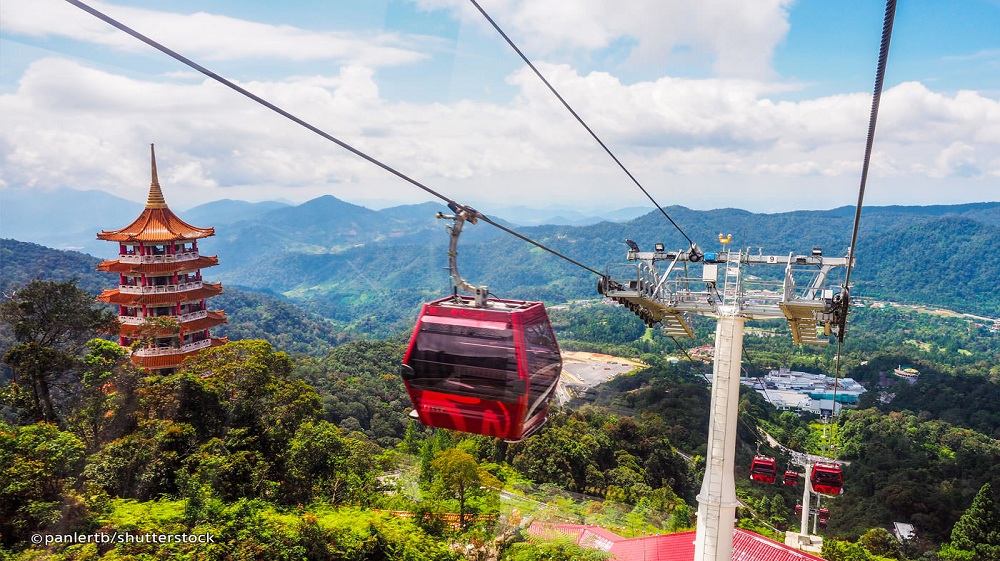 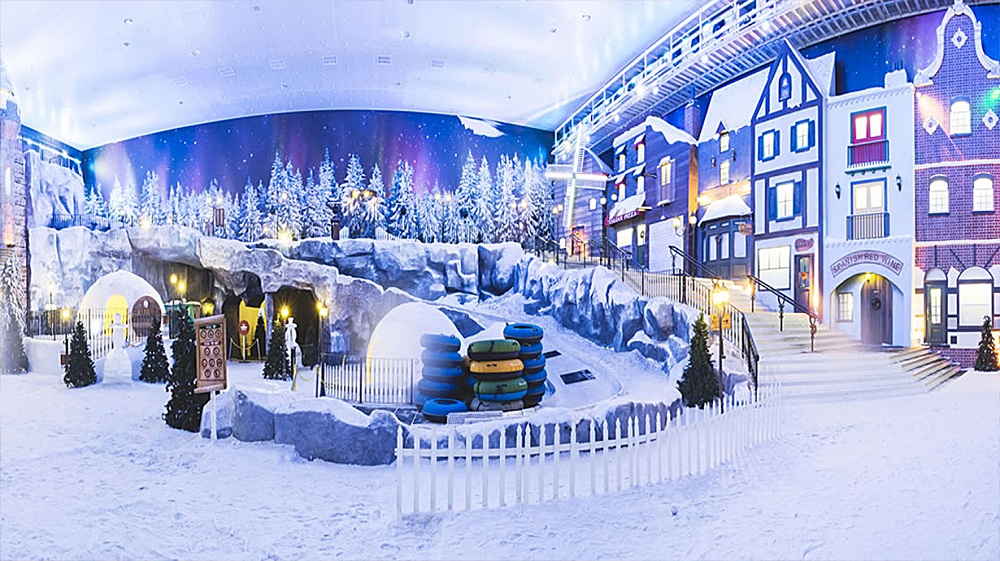 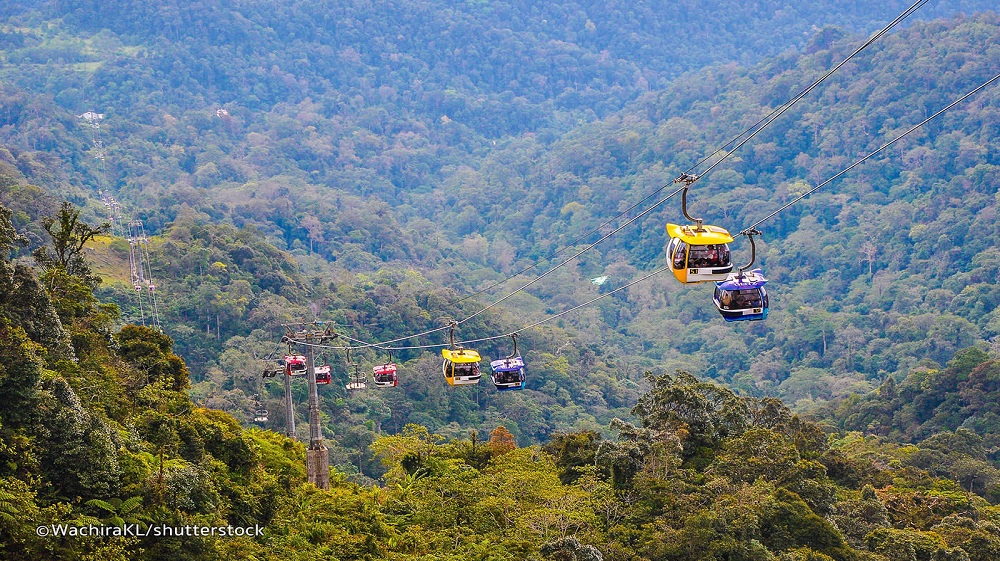 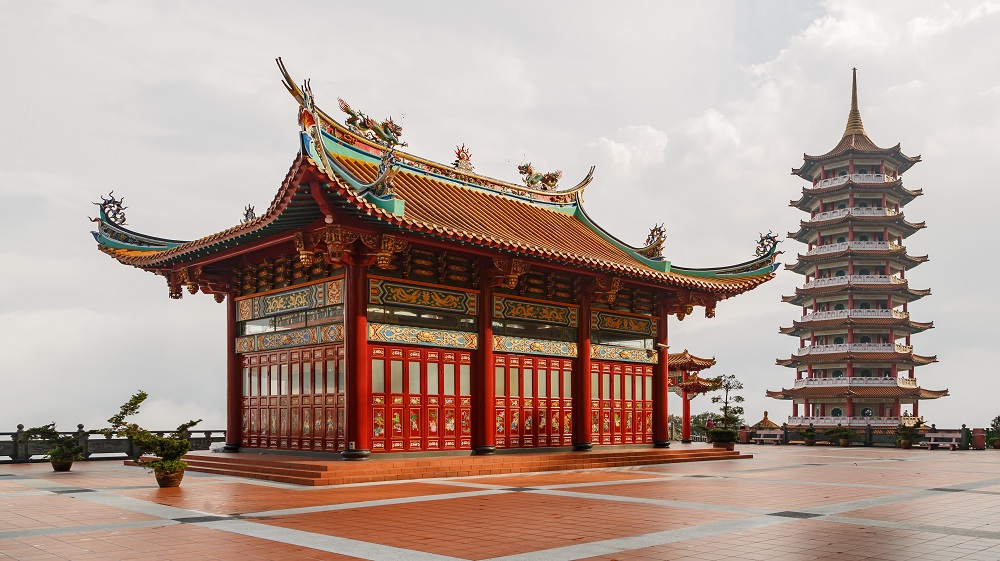 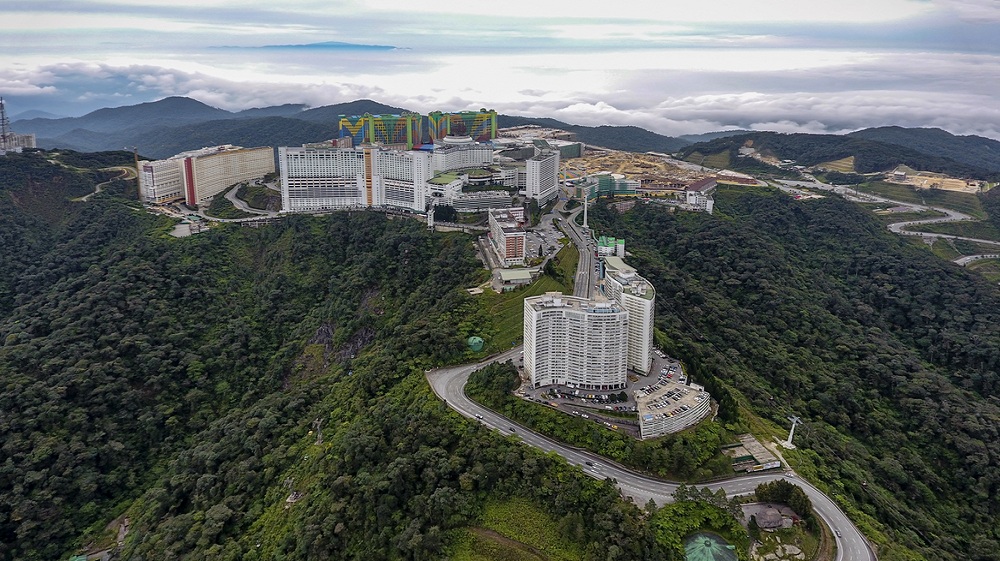 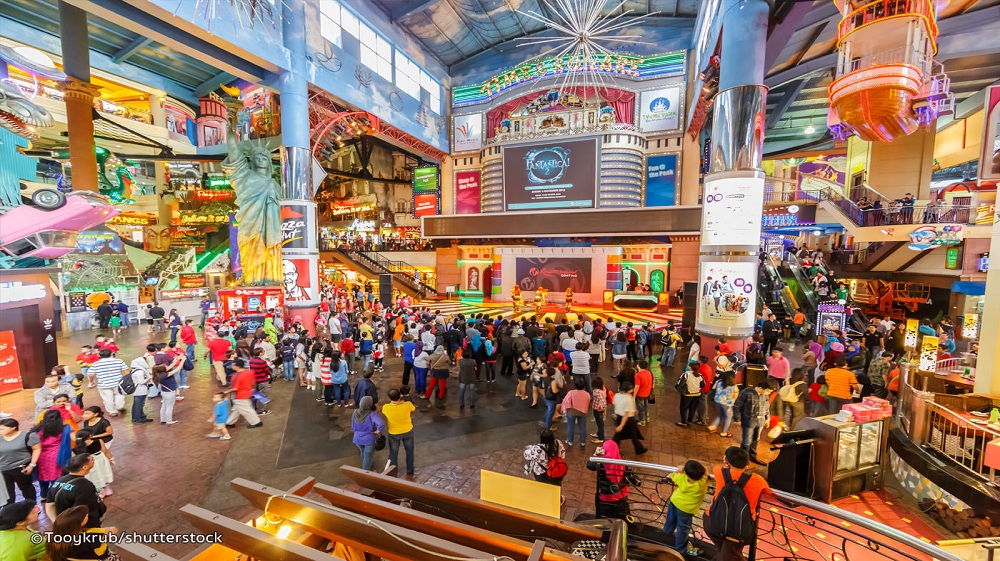 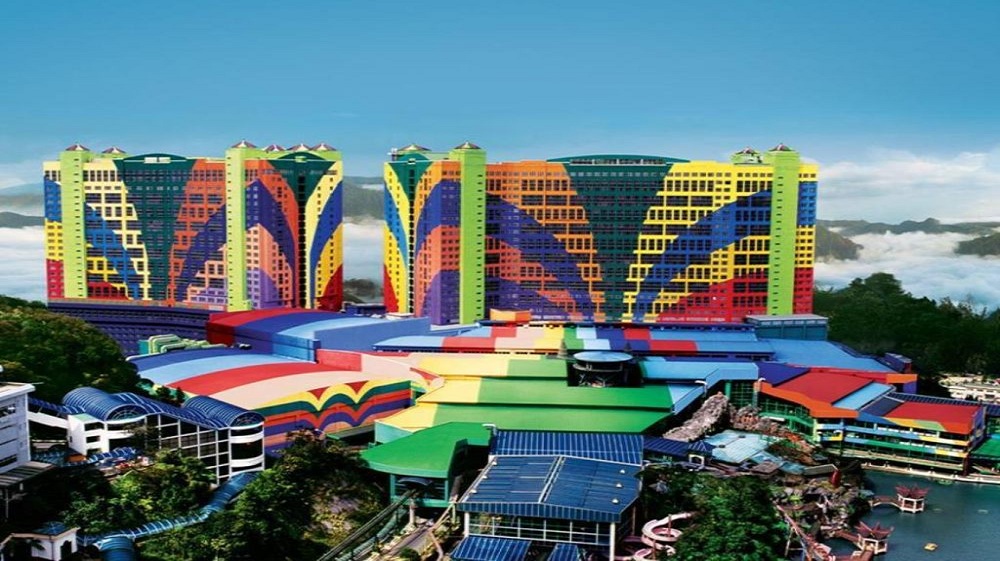 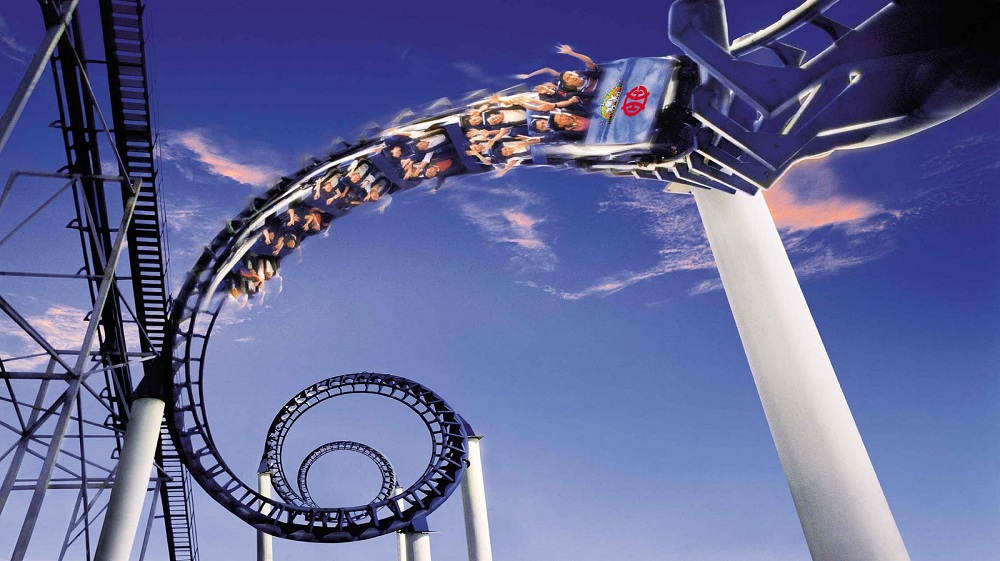