When you book with an account, you will be able to track your payment status, track the confirmation and you can also rate the tour after you finished the tour.
Sign Up
370

Internationally recognized for its animal management and operations, the zoo has features that make it a great day trip for the entire family. More than 300 species and 8,000 animals populate the 5,000 rai sanctuary. Six of the newer residents of the zoo are rare white tigers exchanged by the Memphis Zoo in the USA. White tigers.

Khao Kheow is described as a wildlife bank as many animals are on the endangered species list. The zoo is known for success in breeding some of these endangered animals. One such project is breeding the rare Clouded Leopard. Other endangered mammals at the zoo include the Asian Wild Dog, Malayan Tapir and tiger.

Khao Kheow is a clever zoo. If you are driving yourself to khao Kheow Zoo, it’s about 45 kilometers from central Pattaya.

Khao Kheow Open Zoo was first opened to the public in 1978, making this probably the largest tourist attraction within easy reach of Pattaya. The Open Zoo is located inside the Khao Kheow-Khao Chom Pro Wildlife Sanctuary which offers a magnificent natural backdrop of beautiful rainforest covered hills.

It’s not the sort of place where the animals’ prowl up and down looking bored out of their skulls. Here you can get as close to the animals as you’d probably want to. The animals’ homes are cleverly woven into the stunning natural surroundings, so at times it’s more like you’re on safari. There are elephants, penguins, hippos and big cats, everything you’d want from a trip to the zoo. Establish in 1978, Khao Kheow was a part of the Zoological Park Organization of Thailand.
It is now one of the biggest open zoos in Thailand, with more than 200 different kinds of animal including Hippos, Giraffes, Rhino, Elephant, Hyena, Tapir, Wilde beast, Snakes, Tigers, Lions, Flamingo and a whole lot more.

Minimum 02 passengers required to book this tours.
Please call 24 hours prior to departure to confirm the schedule 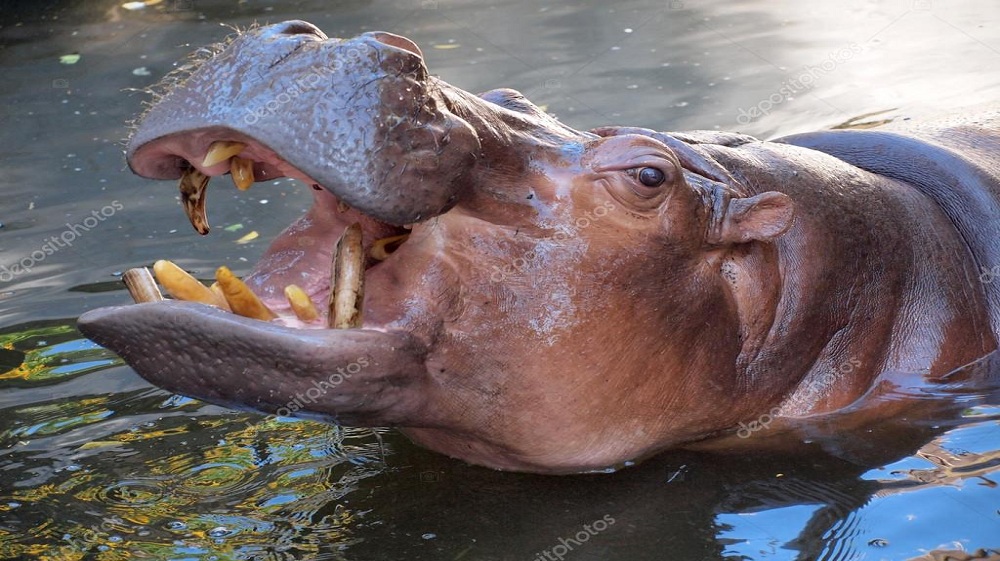 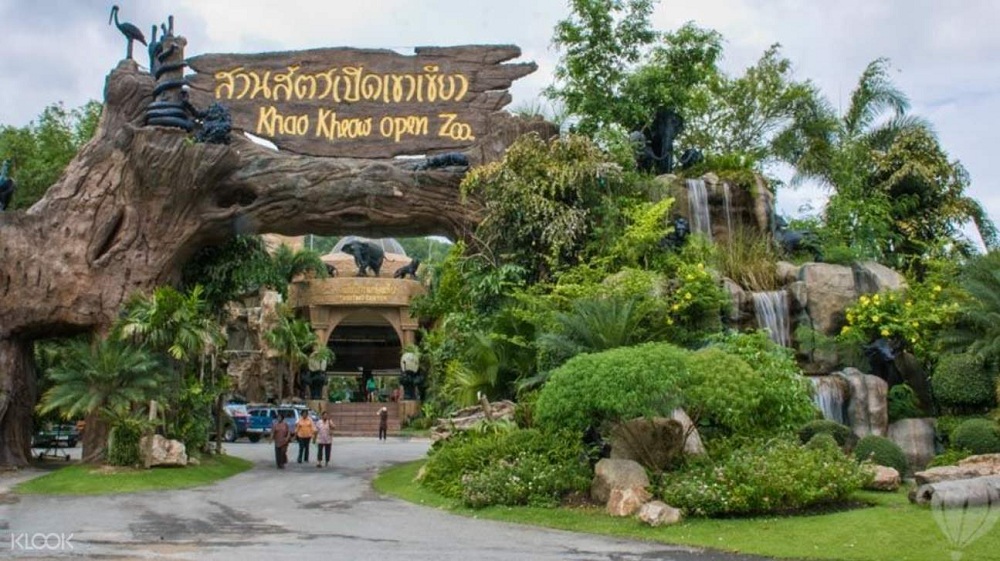 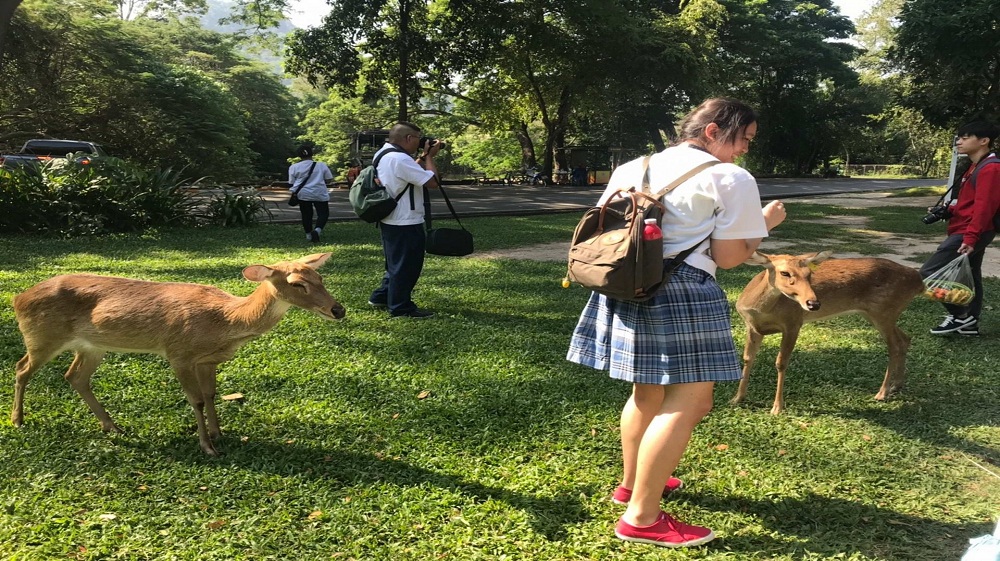 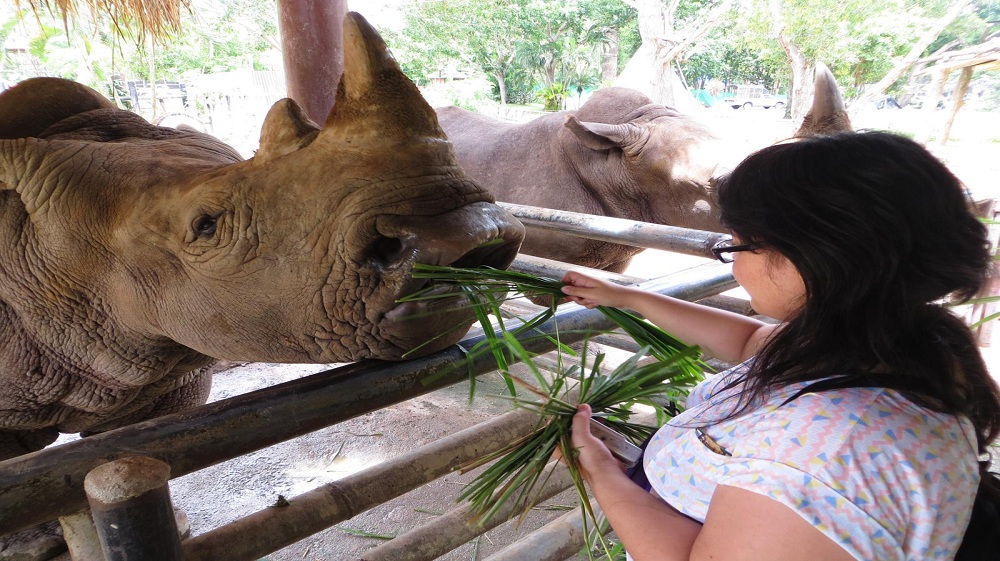 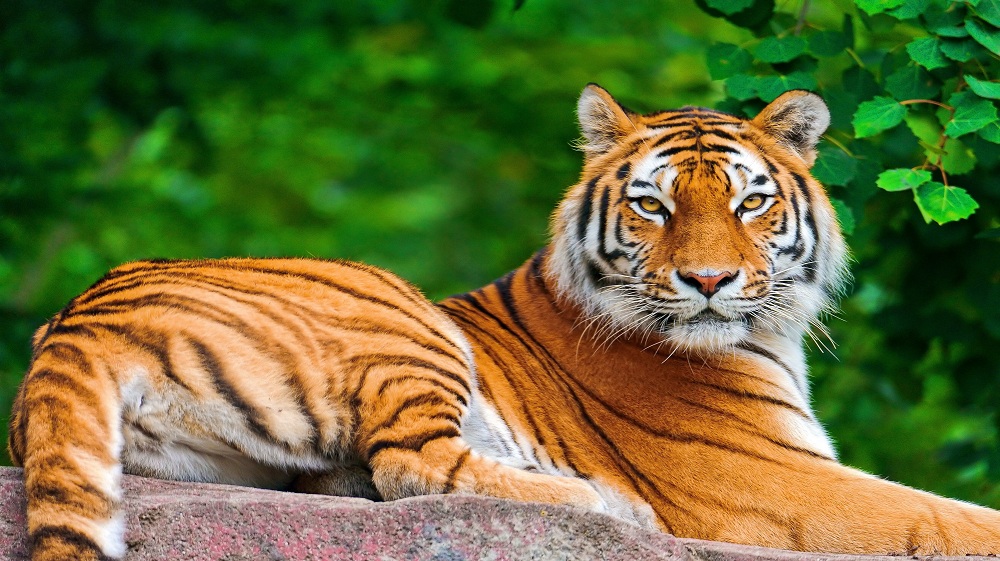 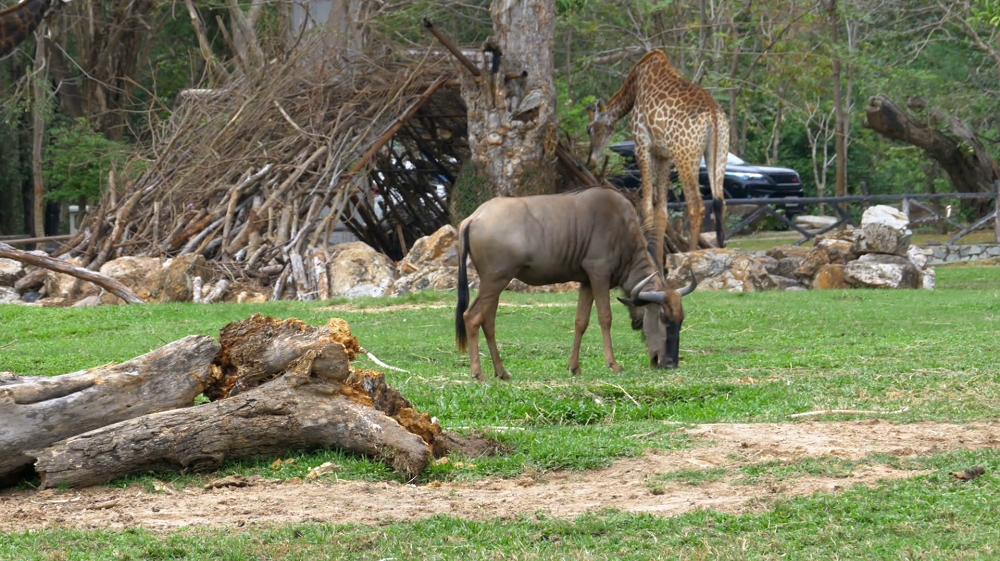 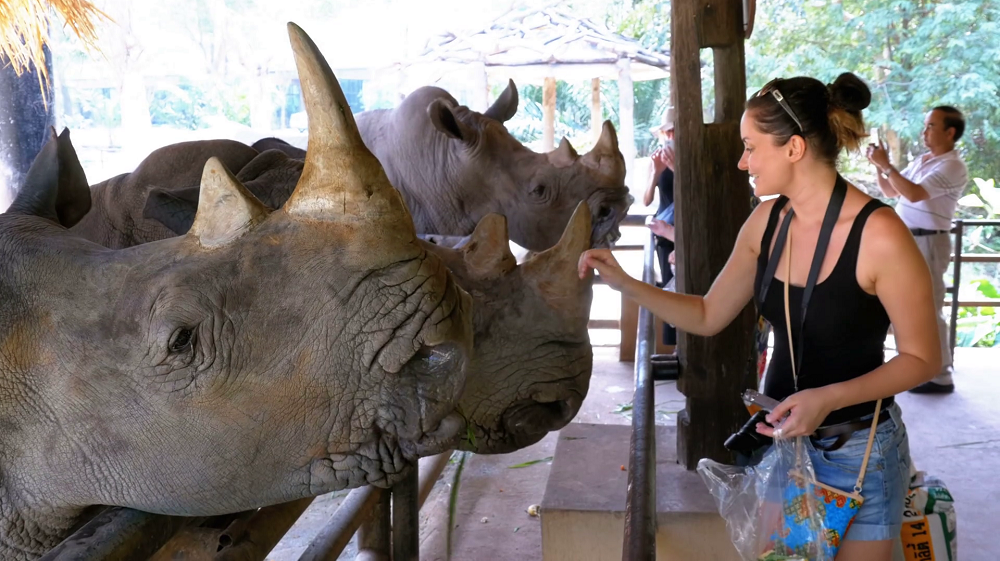 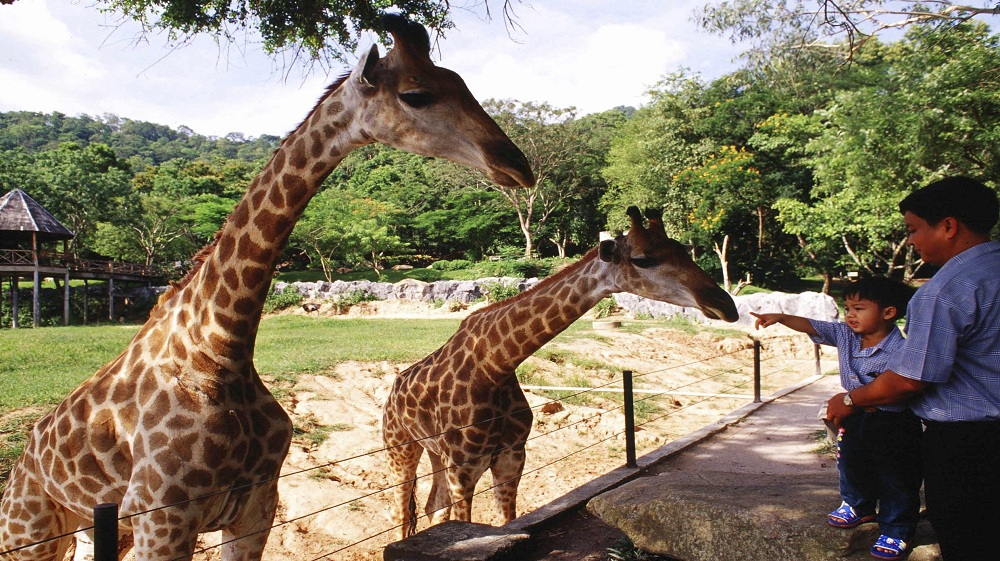