When you book with an account, you will be able to track your payment status, track the confirmation and you can also rate the tour after you finished the tour.
Sign Up
340

Arrive at Osaka Airport. Our guide will assist you at the Airport. Later transfer to the Hotel by Coach. Cheak in to the Hotel (15:00 hrs). Full day is free at leisure.
Overnight stay at Osaka Hotel.

After breakfast proceed for full day tour of kyoto and Nara. In nara you will visit

Todaiji (“Great Eastern Temple “) – It is one of japan’s most famous and historically significant temple and a landmark of Nara. The temple was constructed in 752 as the head temple of all provincial Buddhist temple of japan

Nara deer park- The park is home to hundreds of freely roaming deer. Considered in Shinto to be messengers of the gods, Nara’s nearly 1200 deer have become a symbol of the city and have even been designated as a natural treasure.

After lunch at local indian restaurant proceed for the sightseeing of Kyoto. You will come across

Kinkakuji (Golden Pavilion ) is a Zen temple in northern Kyoto whose top two floors are completely covered in gold leaf. Kinkakuji is an impressive structure built overlooking a large pond, and is the only building left of yoshimitsu’s

Today after breakfast proceed for full day tour of Mt fuji and Hakone
Mount fuji – Mount Fuji is with 3776 meters japan’s highest mountain. Mount fuji is one of japan’s “Three Holy Mountains” the nearly perfectly shaped volcano has been worshiped as a sacred mountain and experienced big popularity throughout the centuries.
After lunch at local indian restaurant visit

Lake Ashi Cruise
Ashinoko Lake, is a scenic lake in the Hakone area of Kanagawa Prefecture. Lake Ashinoko was formed in the caldera of Mount Hokone after the the volcano’s last eruption 3000 years ago Today, the lake with Mount Fuji in the background is the symbol of Hakone.
Later proceed towards Tokyo and overnight stay will be at Tokyo Hotel.

Today after breakfast at the Hotel head towards the sightseeing of tokyo. You will visit.

Tokyo Tower- Standing 333 meters high in the center of Tokyo, Tokyo tower is the world’s tallest, self-supported steel tower and 13 meters taller than its model, the Eiffel Tower. A symbol of japan’s post-war rebirth as a major economic power,Tokyo Tower was the country’s tallest structure from its completion in 1958
Asakusa temple – itis the ancient buddhist temple located in Asakusa, Tokyo,Japan. It is one of Tokyo’s most colorful and popular temples.
Imperial palace – These beautiful gardens are located outside of the Imperial Palace. Access to the gardens is open to the public aithough the palace itself is off limits.
Nakamise Shopping Street- Nakamise Dori is the best place in Tokyo to buy souvenirs. It’s a 250 meter (800 foot) shopping street.

Akihabara – It is famous for its many electronics shop. They offer everything from the newest computer, cameras, television, mobile phones, electronic part and home appliances to second-hand goods and electronic junk.
Later after having lunch proceed towards.

Odaiba Mega Web- Mega web is a giant Toyota showroom that shows of all of toyota’s latest models, car accessories and technologies. Attraction include text driving of cars (requires driving licence valid for japan) and a museum exhibition cars from past decades.
Later have dinner at local indian restaurant and overnight stay will be at Tokyo Hotel.

You will be transferred to Narita airport. Later depart to your respective destinations. 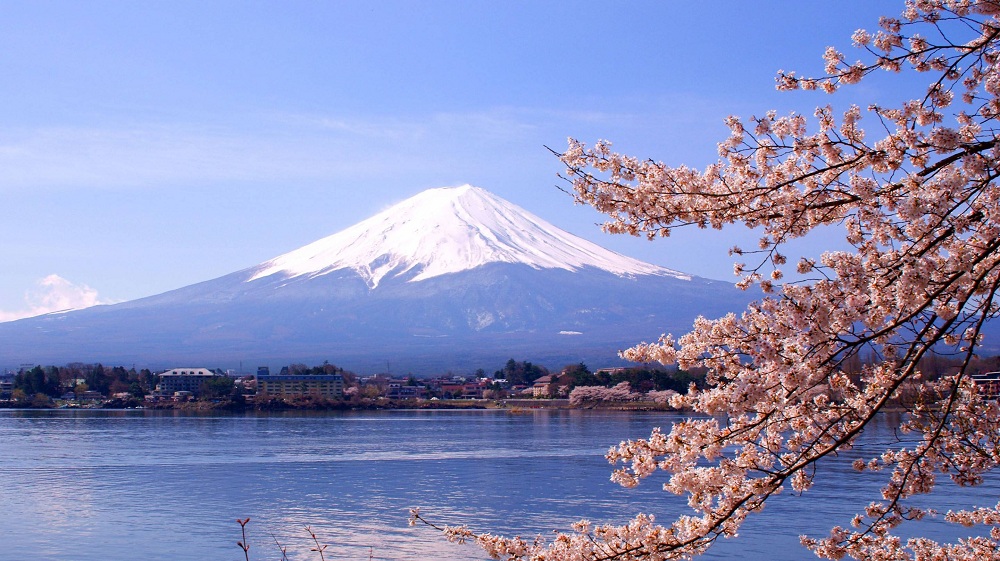 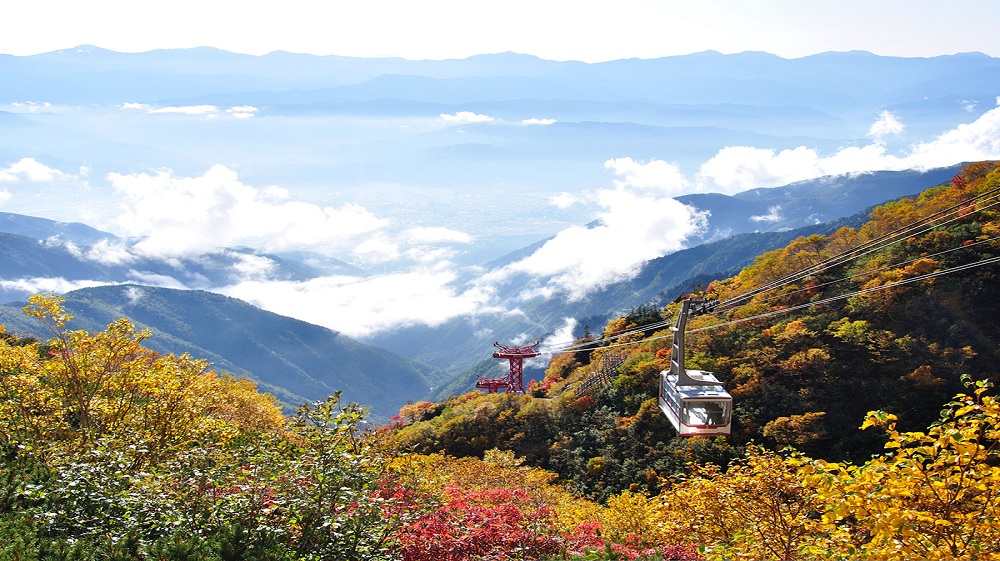 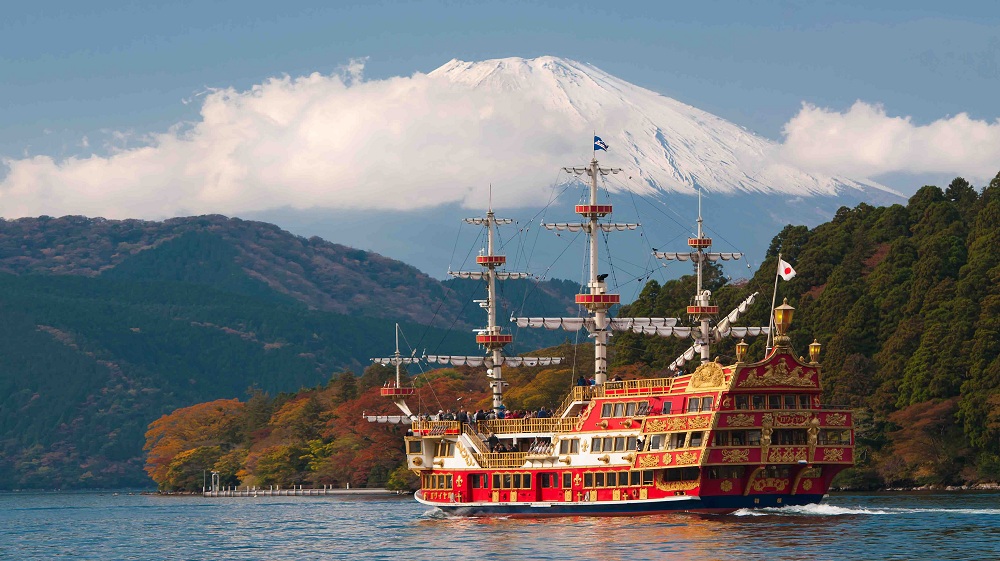 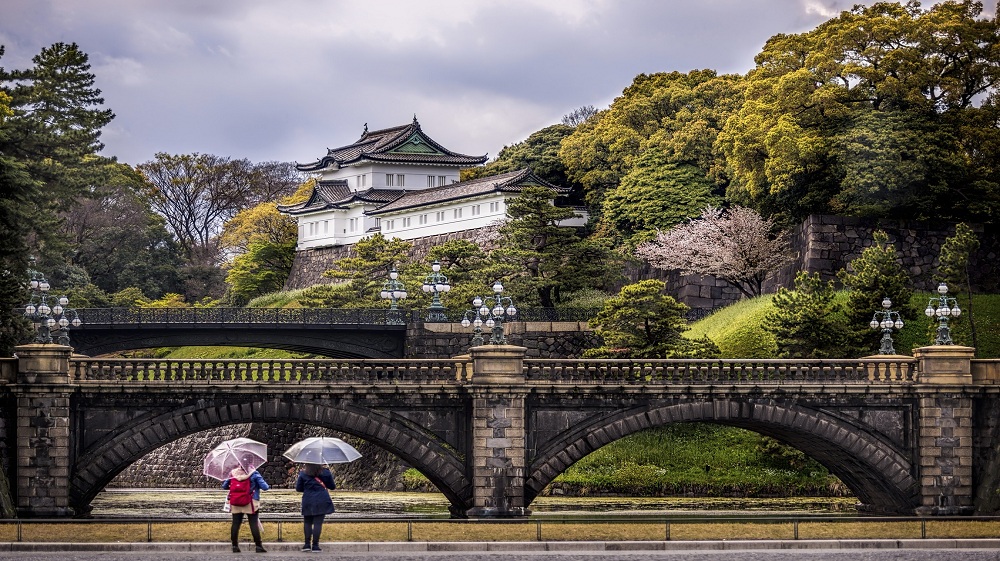 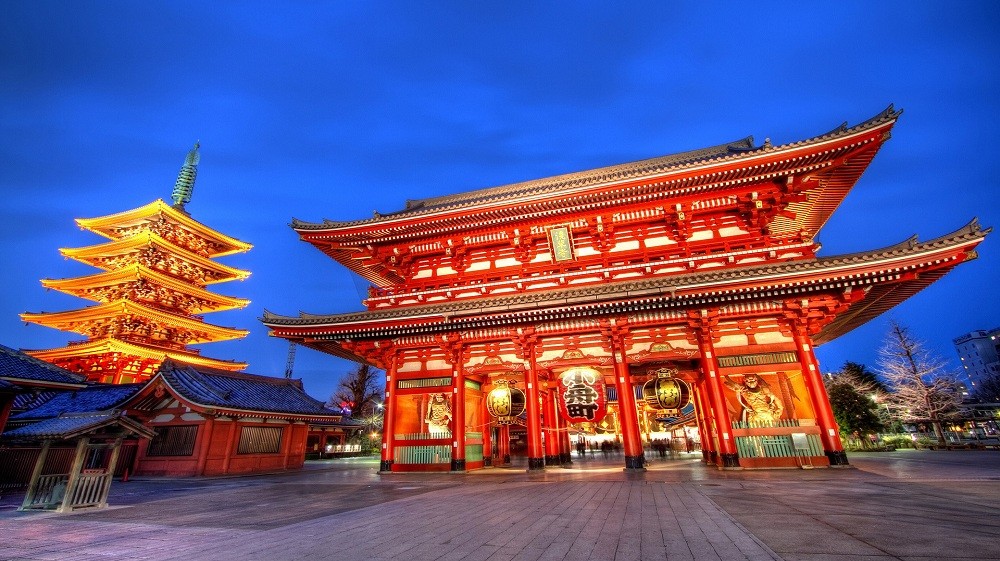 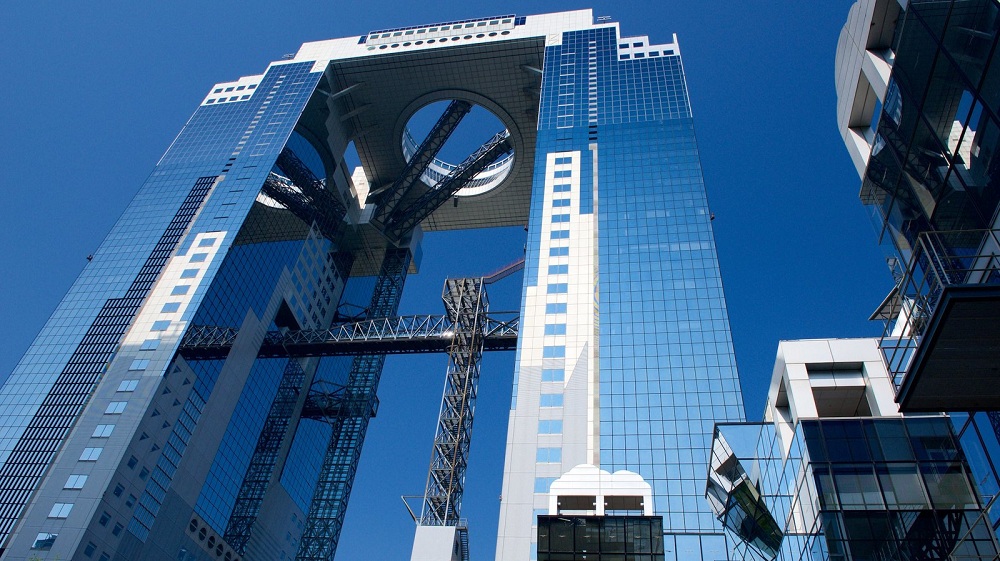 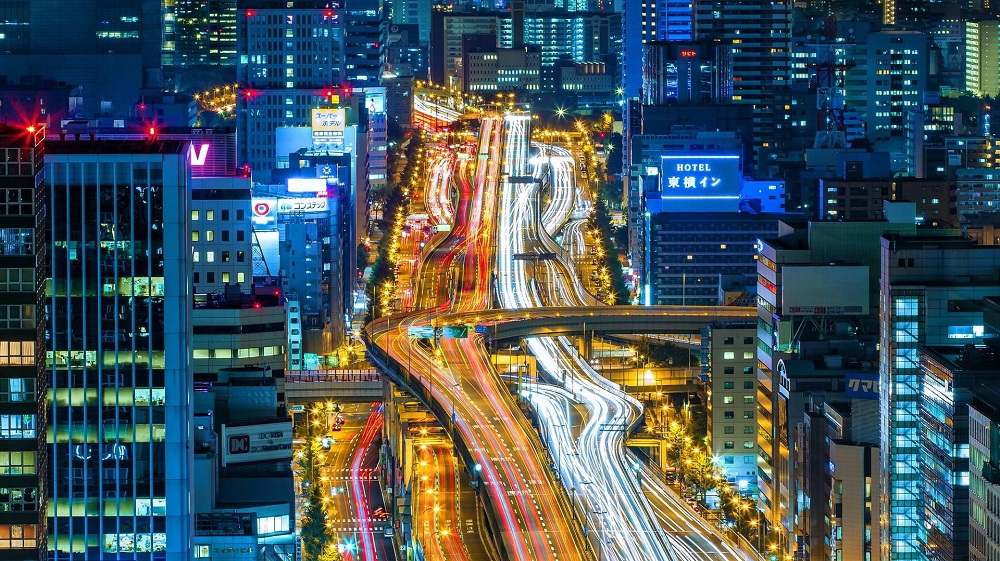 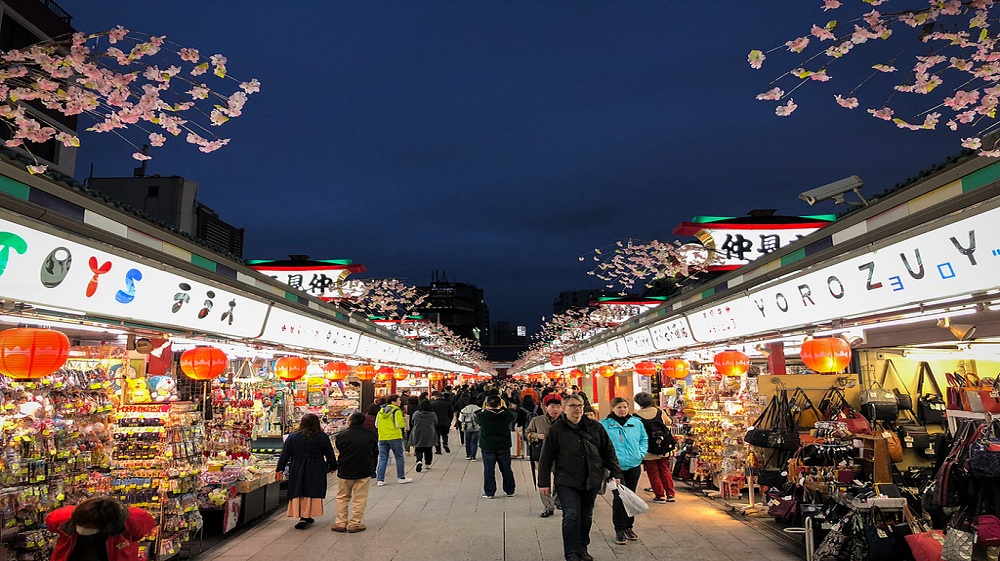 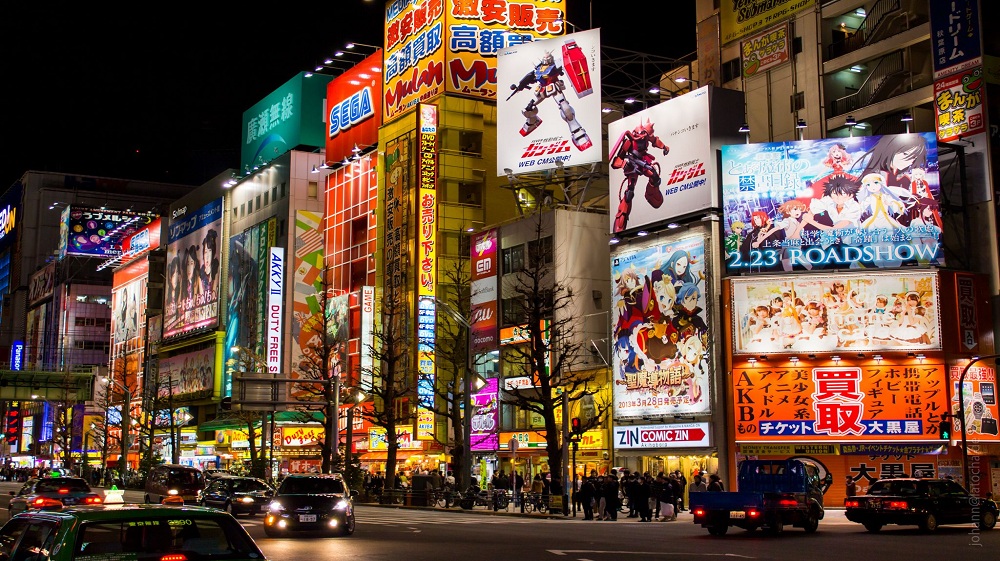 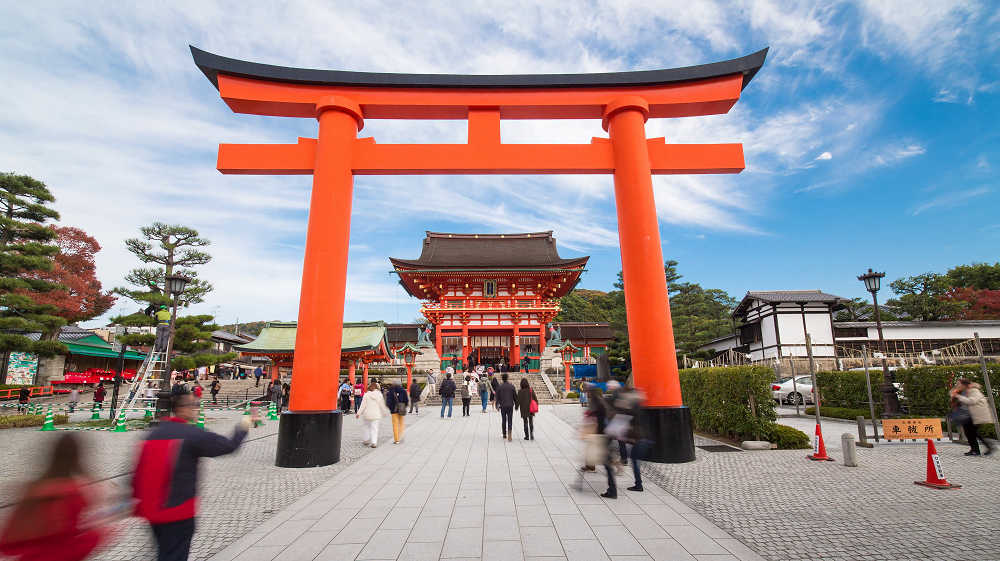 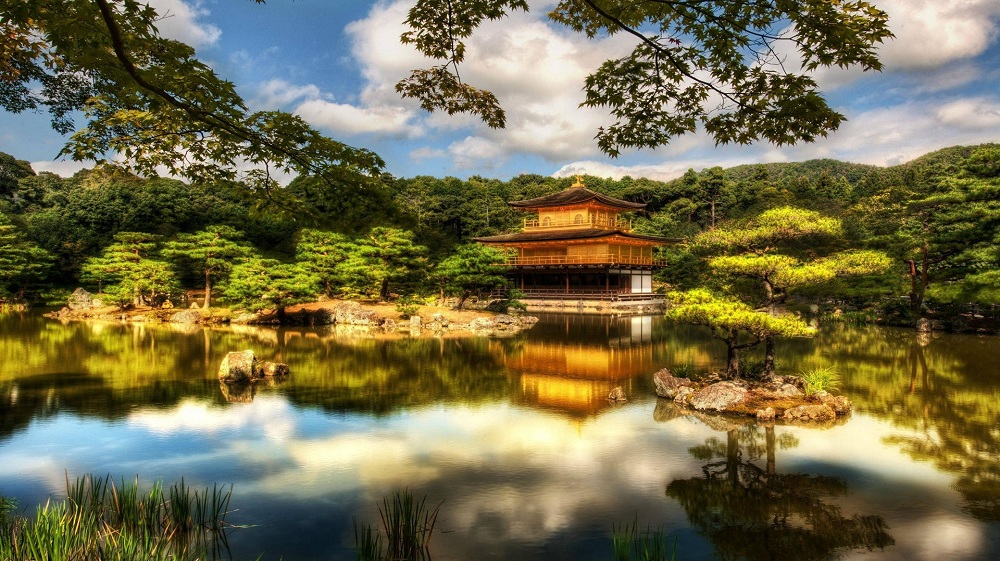 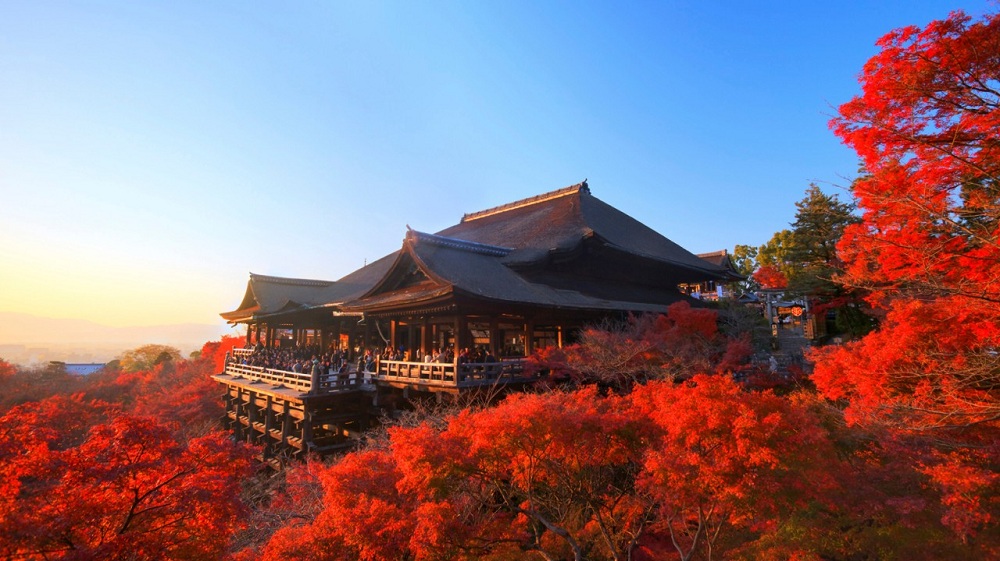 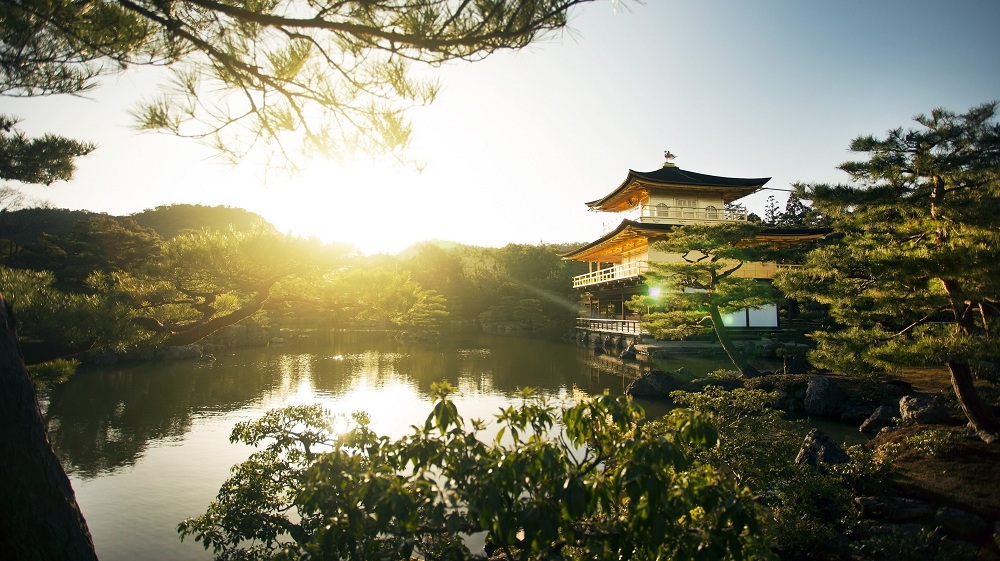 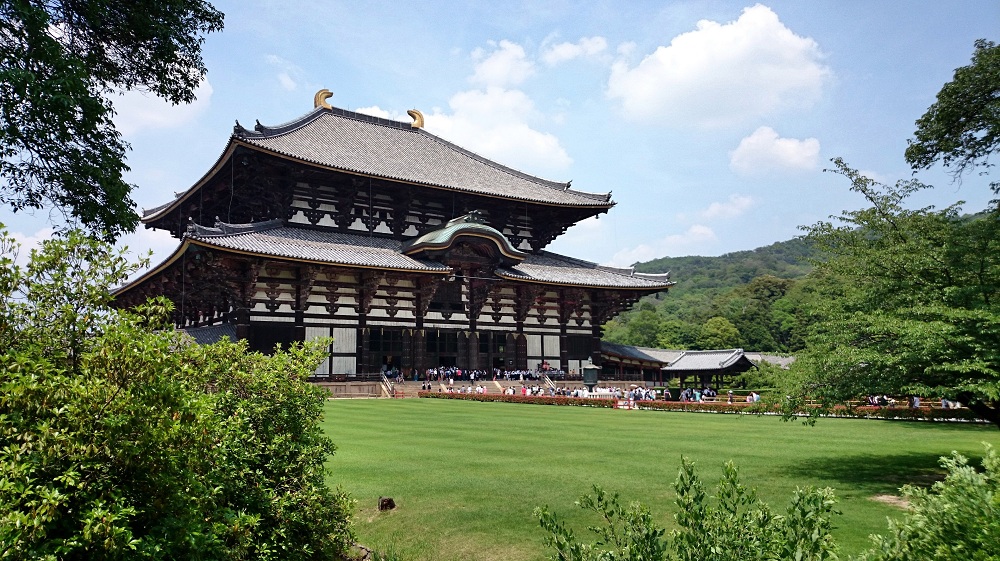 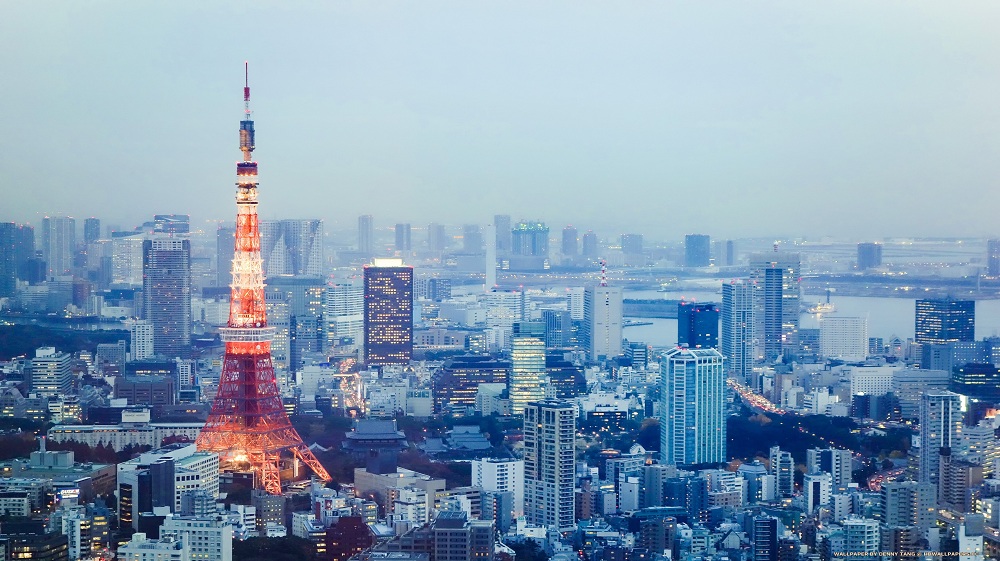 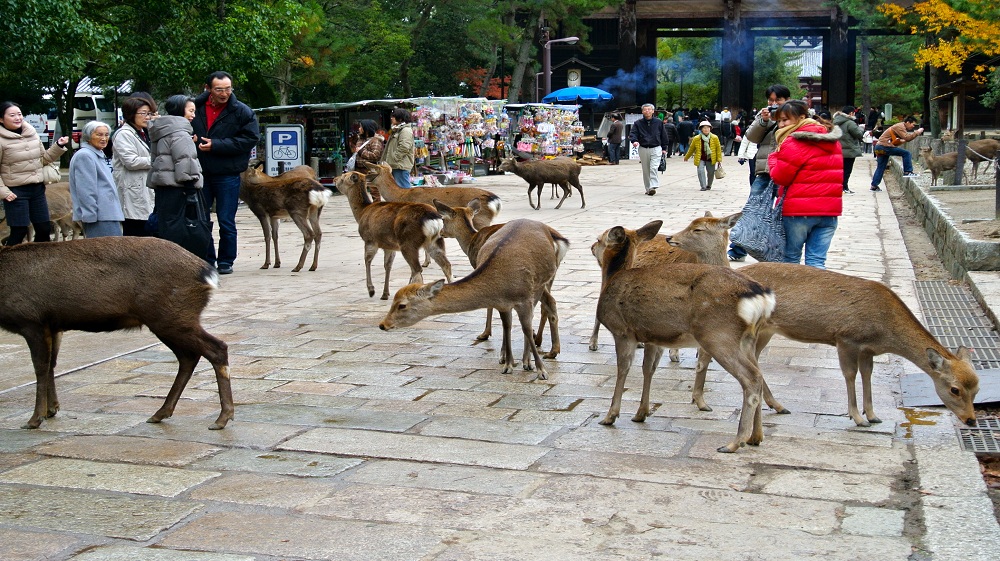 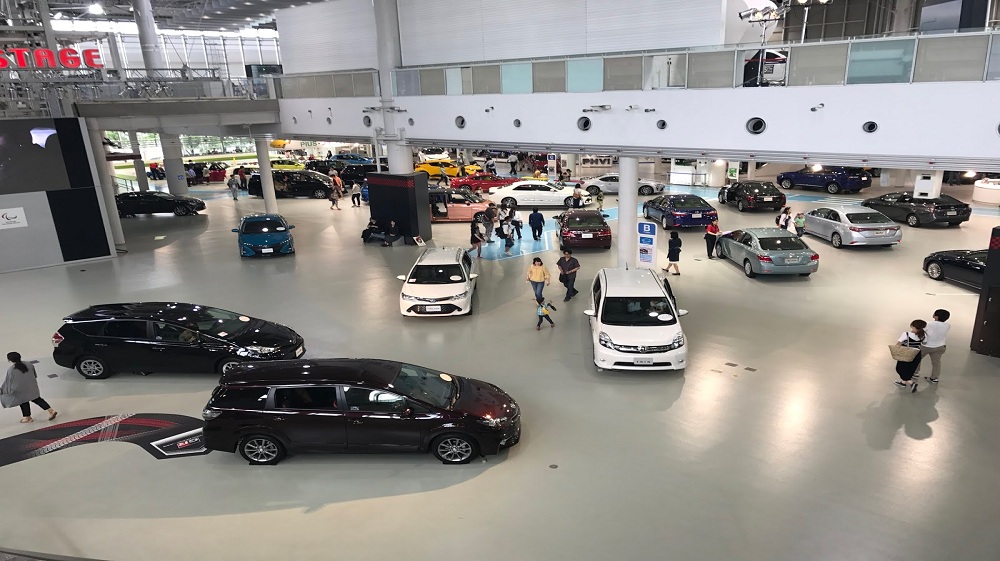