When you book with an account, you will be able to track your payment status, track the confirmation and you can also rate the tour after you finished the tour.
Sign Up
484

Also known as the Temple of Supreme Bliss, Kek Lok Si is said to be the largest Buddhist temple in Southeast Asia, and arguably one of the most famous in Penang. Located in Air Itam, the hills in that area (called “He San” or Crane Hill) have traditionally been regarded as geomantically significant, having all the right “feng shui” for a temple. In fact, they are extremely popular as a retreat for monks and Taoists striving for immortality. The temple’s construction began in 1893, inspired by the chief monk of the Goddess of Mercy Temple at Pitt Street.

The Manchu Emperor Guangxu approved of the project, bestowing a tablet and gift of 70,000 volumes of the Imperial Edition of the Buddhist Sutras. Other Chinese rulers, such as His Majesty Emperor Kuang Xi and Empress Cixi of the Ching Dynasty, have been sufficiently impressed with the temple so as to have bestowed the temple with gifts. Its main draw is the striking seven-story Pagoda of Rama VI (Pagoda of 10,000 Buddhas), completed in 1930. Boasting 10,000 alabaster and bronze statues of Buddha, its design symbolizes the harmony between Mahayana and Theravada Buddhism, marrying a Chinese octagonal base with a middle tier of Thai design, topped by a Burmese crown. One can climb to the top of the pagoda via a steep flight of stairs and be rewarded with a great view of Penang. The 30.2m bronze statue of Kuan Yin, the Goddess of Mercy, is yet another popular highlight. Ride on the Funicular Railway up to Penang Hill. Rising 821 meters above Georgetown, you’ll enjoy a bird’s eye view of the city and feel the cool and refreshing air at the summit.

Kek Lok Si Temple is one of the largest Buddhist temples in South-East Asia. It is also known as the Temple of Ten Thousand Buddha’s. The 7-Tier Pagoda of 10,000 Buddha which dominates the temple, is influenced by the architectures styles of the Thais, Burmese, and Chinese. A beautiful Bronze Statue of the Goddess of Mercy overlooks the temple. Next take the funicular train ride up Penang Hill and elevation of 833m above sea level, a cool hill retreat from the tropical heat below for a Panoramic View of George Town and experience the flora and fauna.

Minimum 02 passengers required for this tour. 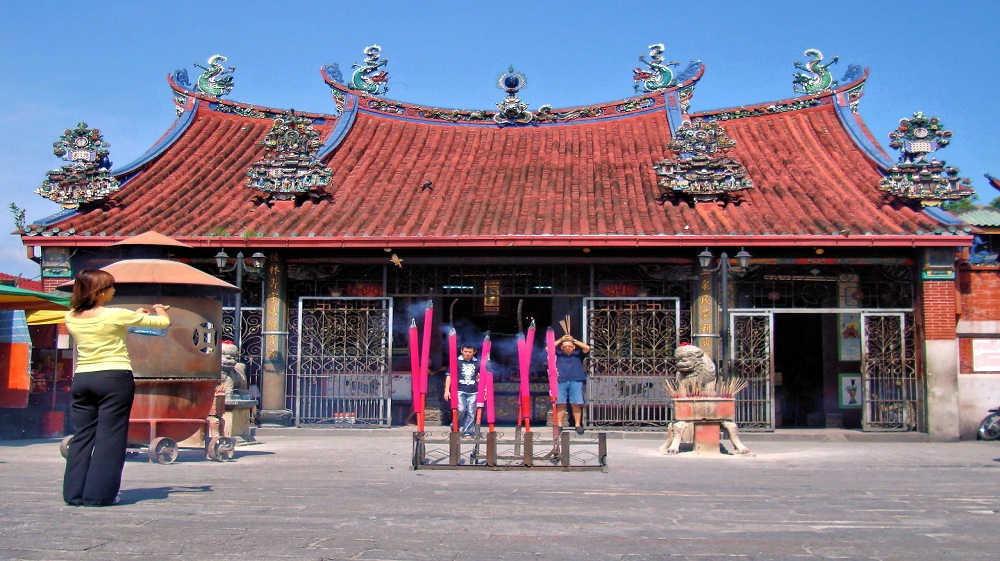 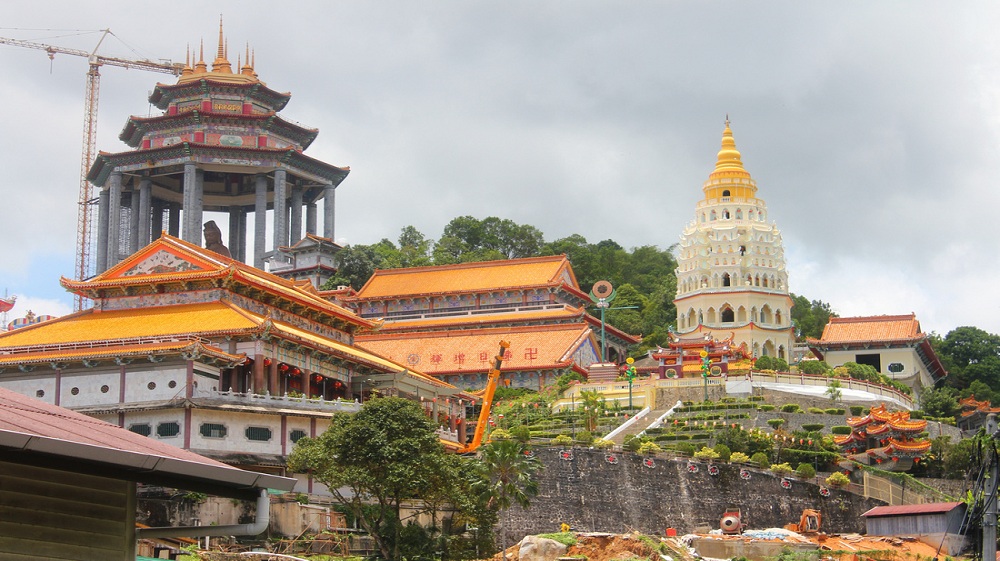 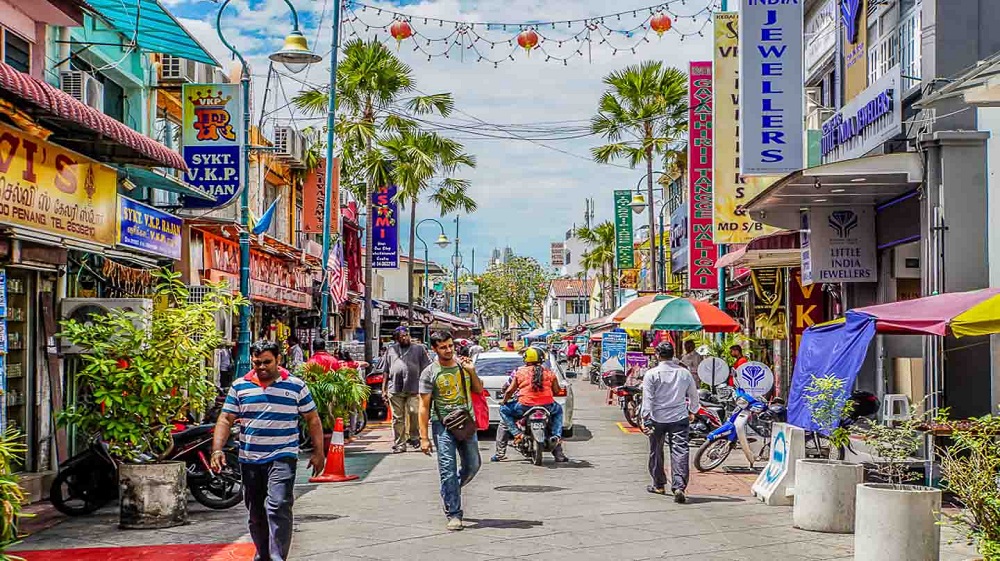 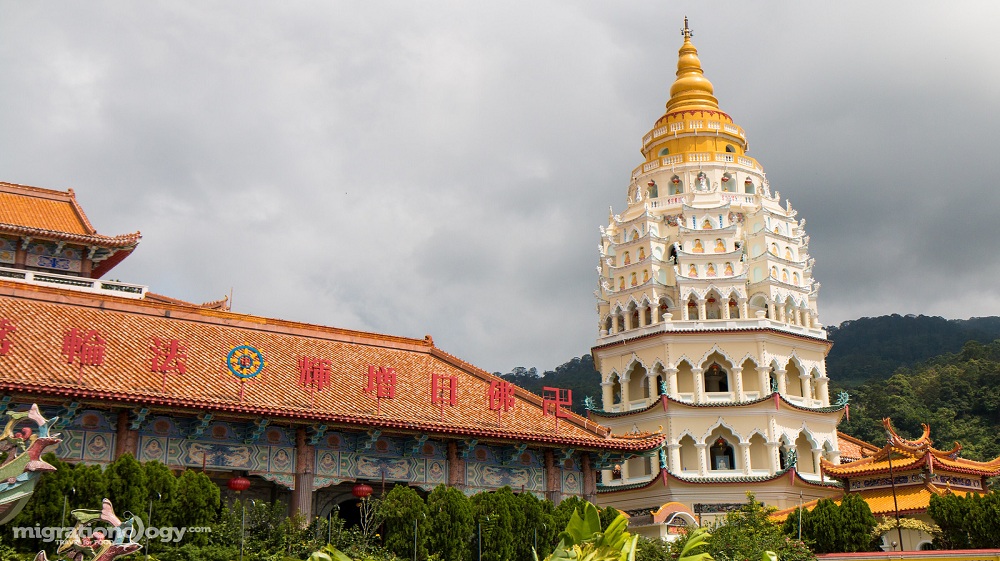 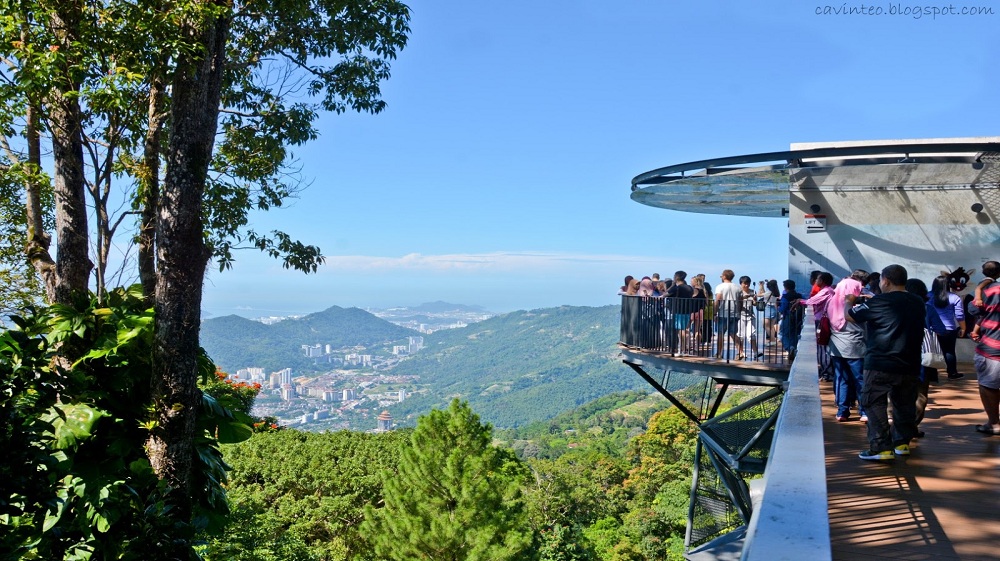 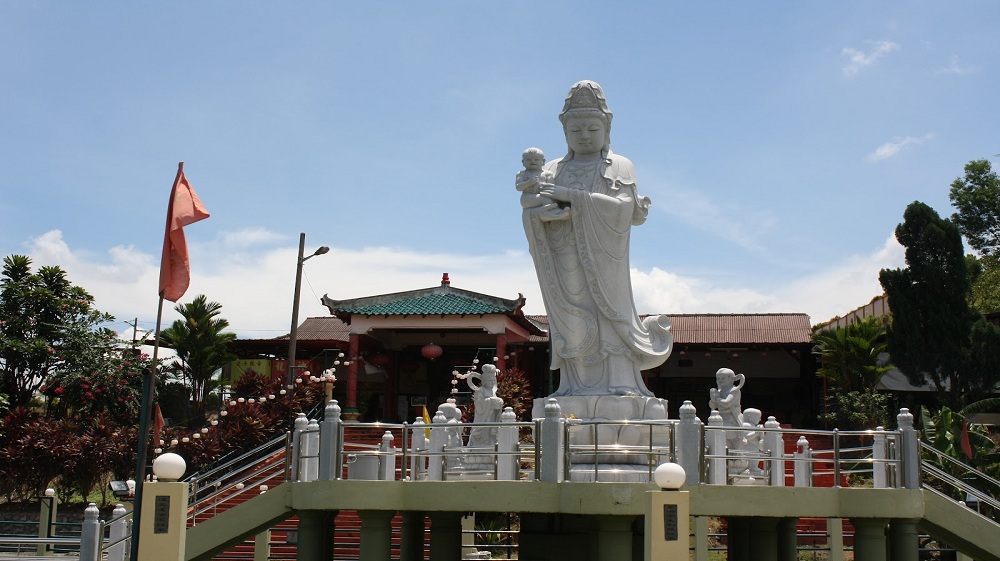 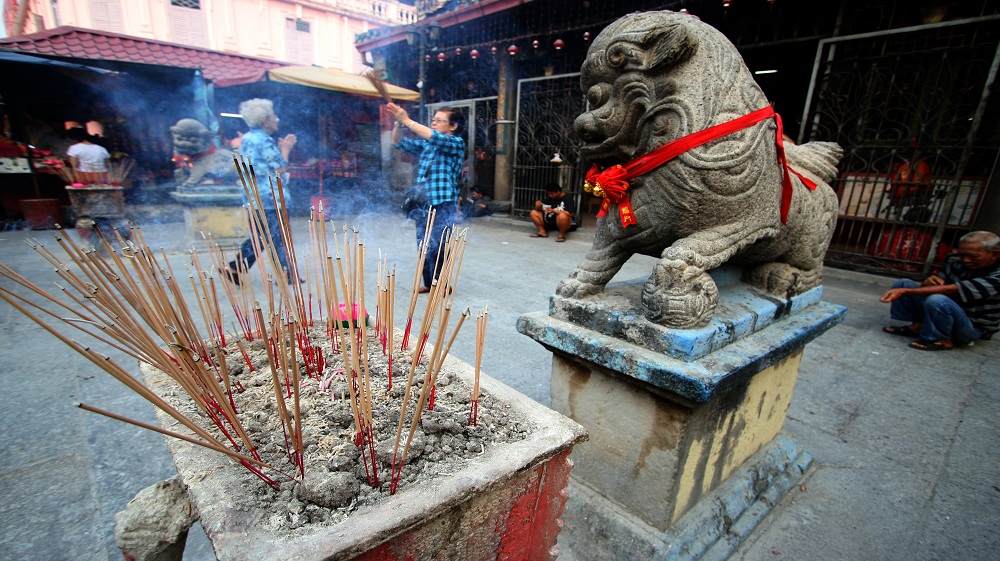 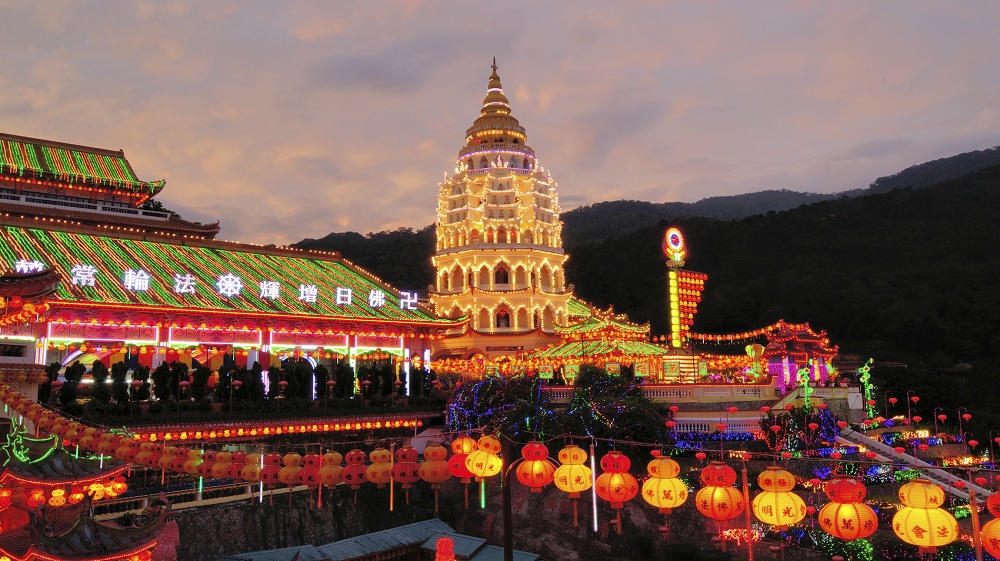 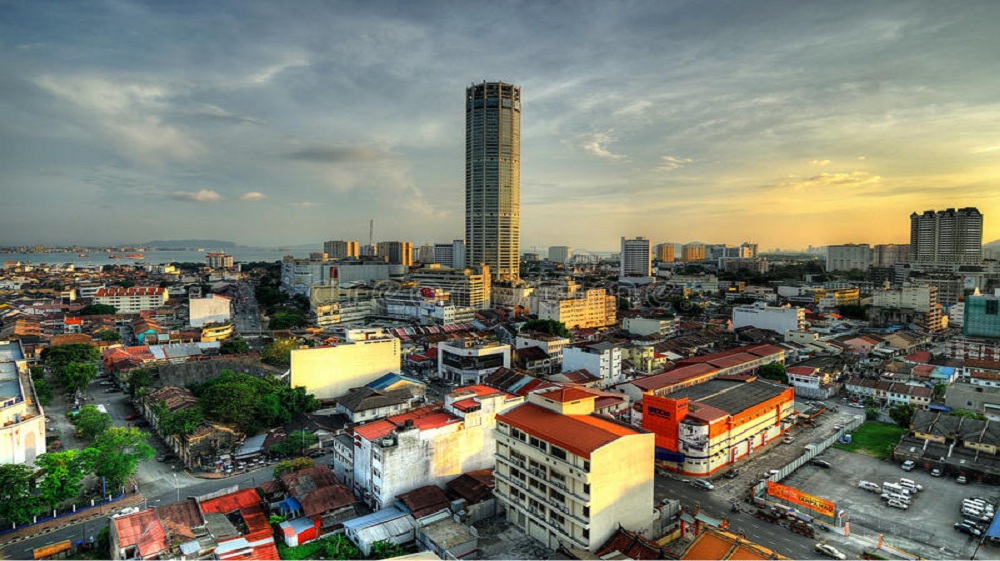