When you book with an account, you will be able to track your payment status, track the confirmation and you can also rate the tour after you finished the tour.
Sign Up
527

JURONG BIRD PARK:
Jurong Bird Park, located on 20.2 hectares of lush abundant greenery and is a home to over 8,000 birds of more than 600 species. Take a ride on the Panorail for a panoramic view of the Park and into a tropical world of jungle mists at the Waterfall Aviary. Enjoy the spectacular Penguin Exhibit and the All-Star Bird Show. And don’t forget to visit the latest attraction of the park: Wings of Asia.

SINGAPORE ZOO:
Singapore Zoo (Mandai) is considered as one of the world’s top most zoo. Explore the Singapore Zoo, spread over 28 hectares and is a sanctuary to over 3,600 mammals, birds and reptiles including some rare and endangered species. Catch the natural barriers used such as streams, rock walls and vegetation that separate the animals from visitors.

RIVER SAFARI:
The park consists of 10 different ecosystems around the world, including the River Nile, Yangtze River, Mississippi, Amazon as well as the Tundra.

NIGHT SAFARI:
Take this fabulous opportunity to see a varied nocturnal animals in the secondary jungle full of mystery and fun.
Watch out for the fierce predators and timid forest dwellers in their natural habitat, nestled under the subtle glow of the moon. Safety is ensured because the visitors travel by will be traveling in a tram which takes them through the east and west loop. Then they pass a large reservoir travailing through selected habitats designed to resemble the natural environment – from the Himalayan Foothills to the Southeast Asian Rainforest and Indian Subcontinent.

At the end of the tram ride, take a walking trail where can have close look at some animals. Be awed by the place which was voted as the Singapore Tourism Board Leisure Attraction of the Year for three years.

Experience Africa at the African Wetlands featuring many species of unique bird. Take a ride on the Panorail for a panoramic view of the park and go into a tropical world of jungle mists at the Waterfall Aviary.

Enjoy the spectacular Penguin Exhibit, Birds and Buddies Show at the Pool Amphitheatre. The Bird Park’s exhibits and aviaries are specially designed to closely resemble the natural habitats of the birds.

RIVER SAFARI:
For all those animal lover, this visit to River Safari is a must. Singapore’s newest attraction, River Safari, located in Mandai, is a river themed zoo and aquarium around world’s freshwater rivers, it is situated between the Singapore zoo and Night Safari. Experience wildlife including the beloved giant panda, ramble around eight river habitats, from the Yangtze to the Mississippi.

The River Safari in Mandai will take guests to 10 different giant river ecosystems around the world, giving them a glance of exotic freshwater flora, fauna and animals like the giant Mekong stingray, Congo Tetra, Congo Puffer, Mississippi Beaver and Mississippi Alligator Snapping Turtle.

The park boasts a tropical rain forest setting along with as river theme with various animal attractions, theme park rides and other major exhibits. You can enjoy both Amazon River Quest Boat Ride and Cruise Ride at River Safari.

SINGAPORE ZOO:
With over 3,000 wildlife species in their natural spacious habitats, an exciting ecological adventure awaits you at the Singapore Zoo, a family attraction.

Roam around the shaded boardwalks and observe these exotic animals amidst lush surroundings, be thrilled by entertaining educational shows etc.

Animals are kept in spacious, landscaped enclosures separated from the visitors by either dry or wet moats. The moats are concealed. Wild animals that can climb well are housed in landscaped glass-fronted enclosures. 40 hectares of secondary forest were later developed into the Night Safari. The remaining undeveloped land is currently preserved as wooded land.

The waters of Upper Seletar Reservoir give the zoo a sense of natural, open surrounding. The zoo also offers various modes of rides available within the premises: trams, animals, boat, pony and horse carriage rides.

NIGHT SAFARI:
The Night Safari is the world’s first nocturnal zoo and is one of the most sought-after tourist delights in Singapore. Hop on board the tram for a 40-minute journey of wild animal encounters! The Night Safari is an open-air zoo set in a humid tropical forest. It is open only at night. It is divided into eight geographical zones, which can be explored either on foot via three walking trails or by tram.

Get a chance to come up with lions, tigers, tapirs, deer etc. Set in a forest clearing, the ‘Creatures of the Night Show’ is a 20-minute animal presentation which will introduce you to nocturnal animals, from the elusive owl to nimble binturongs to intuitive civets.

Minimum 02 passenger required for this tour.
Please call at least 24 hrs prior to departure to confirm schedule. 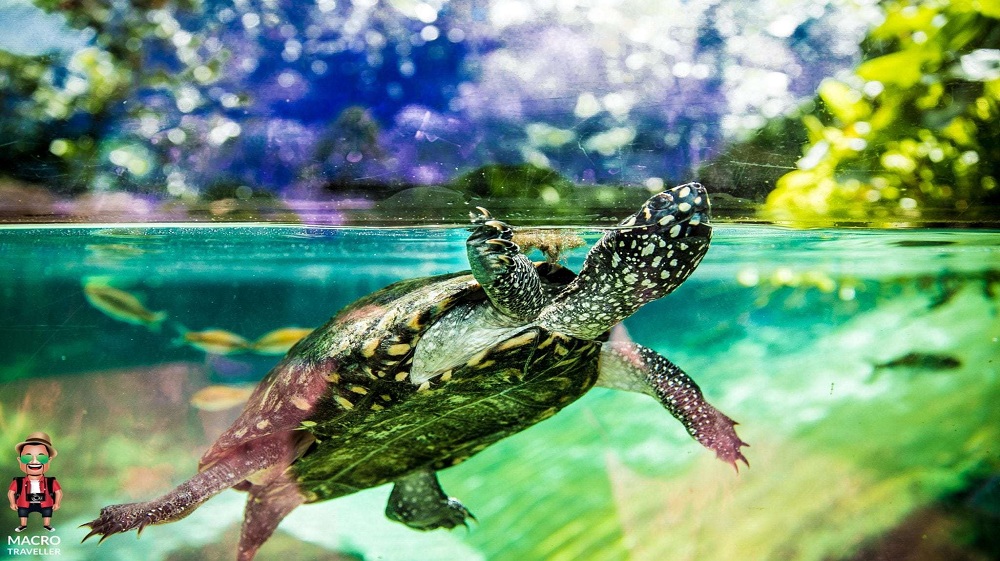 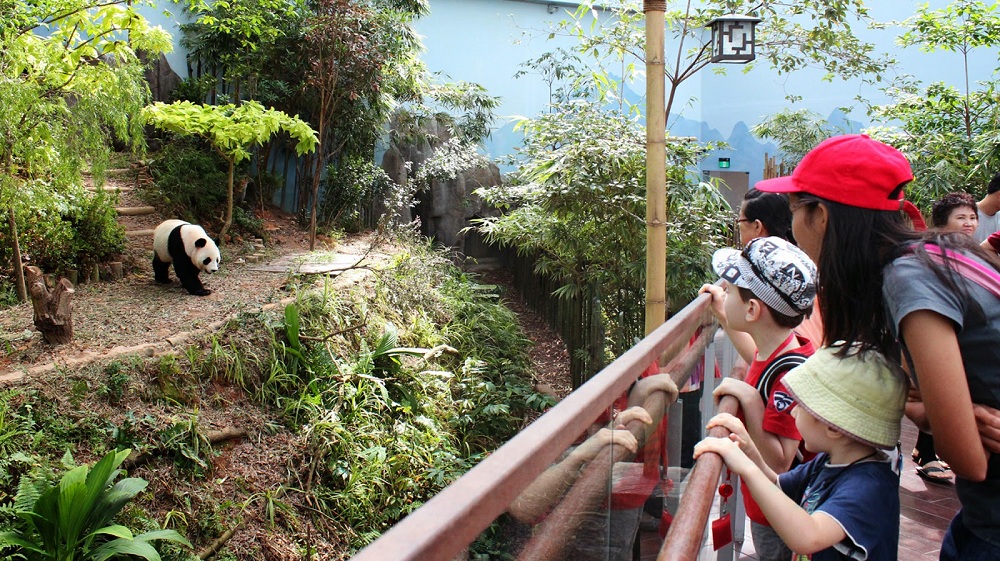 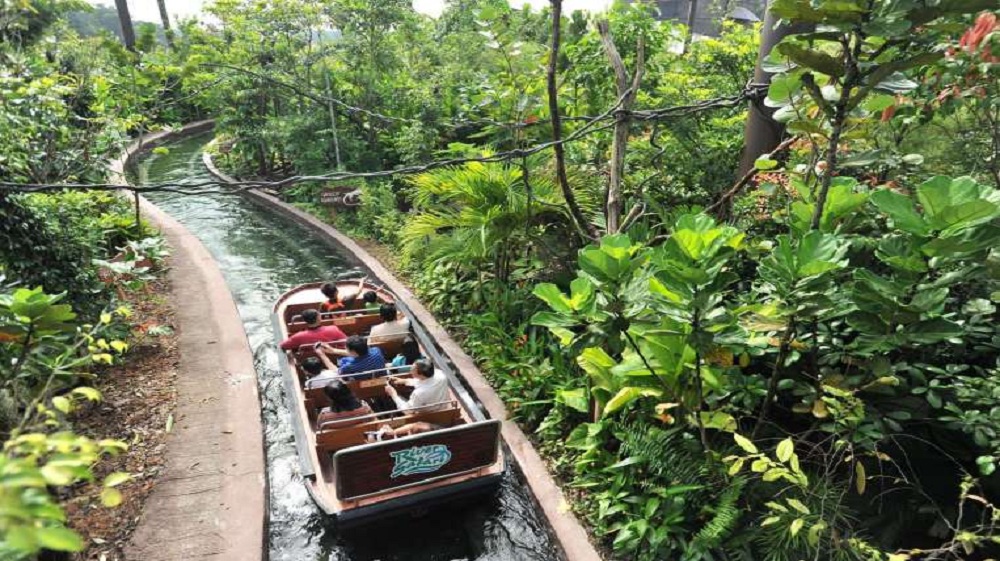 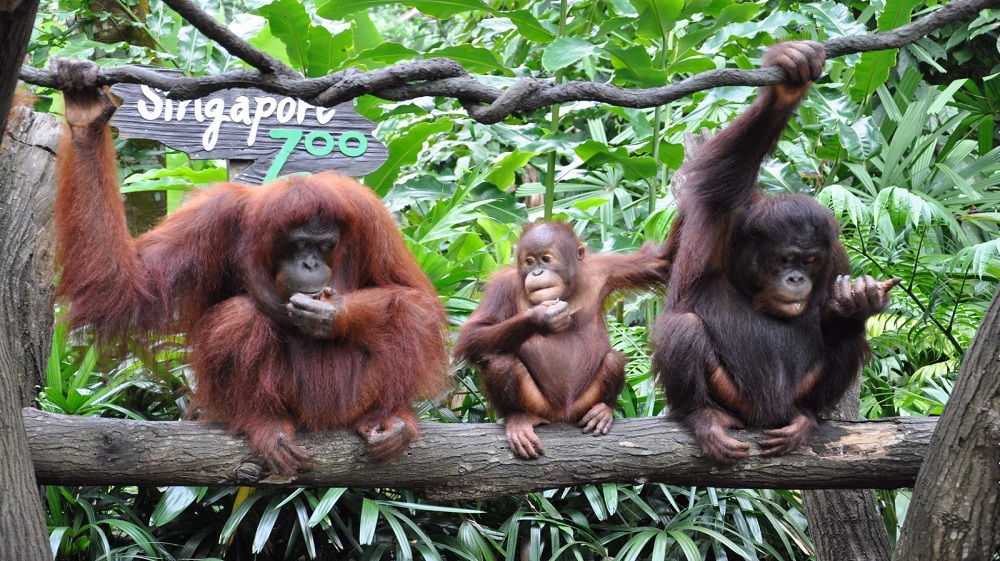 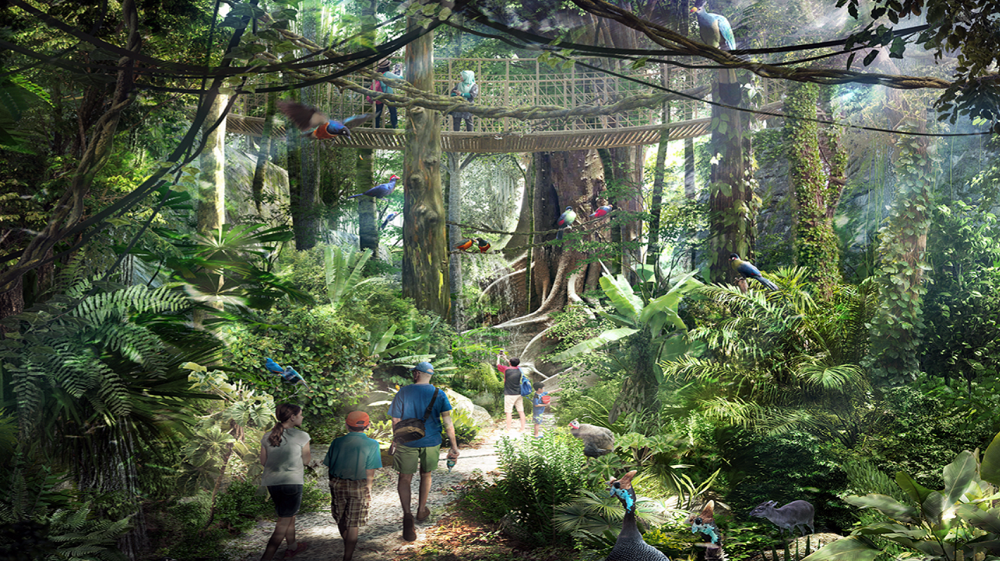 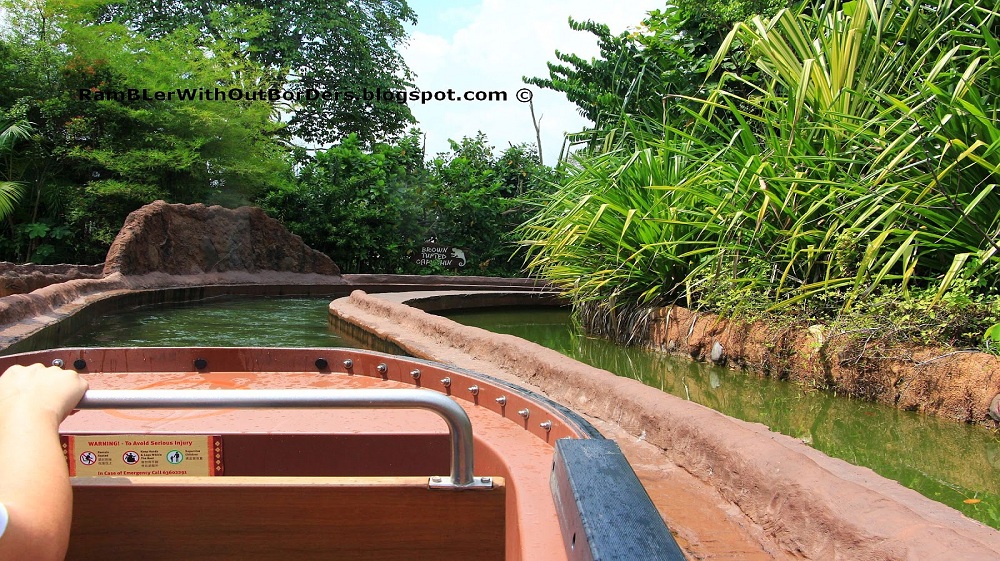 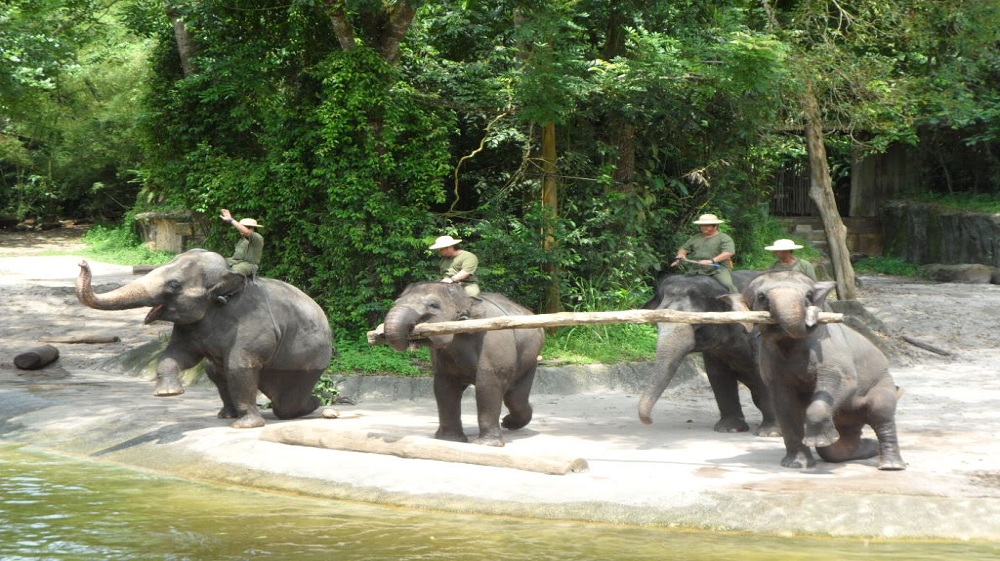 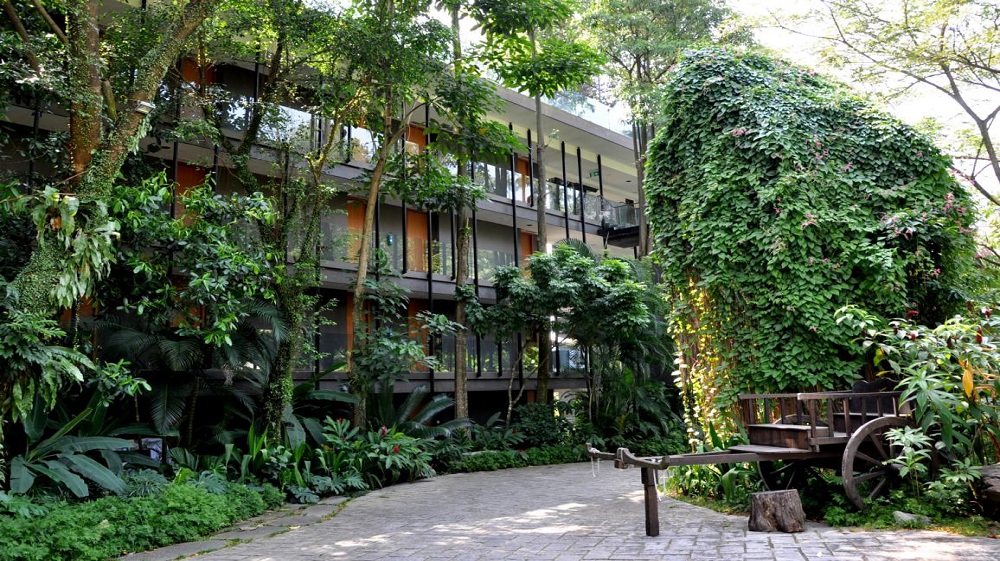 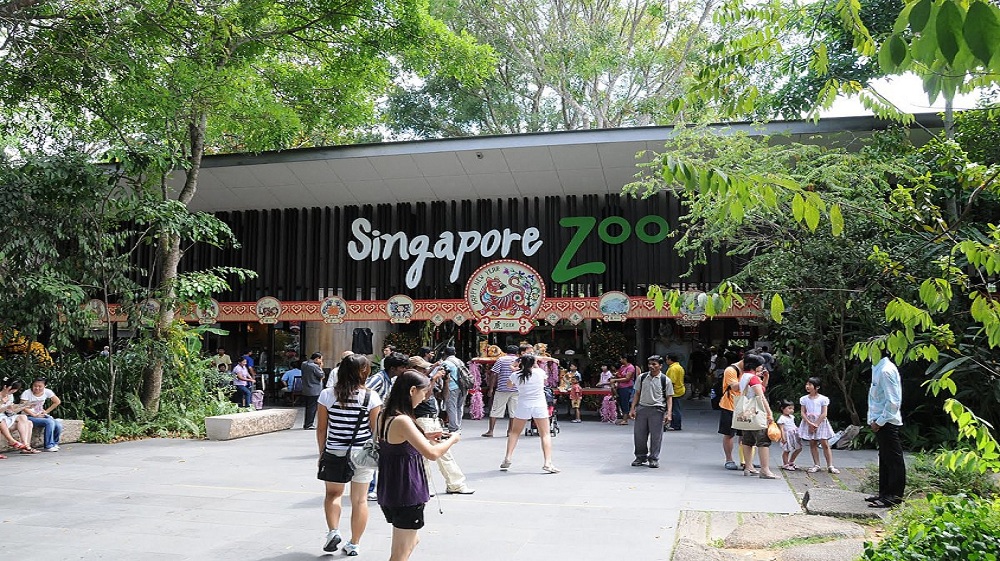 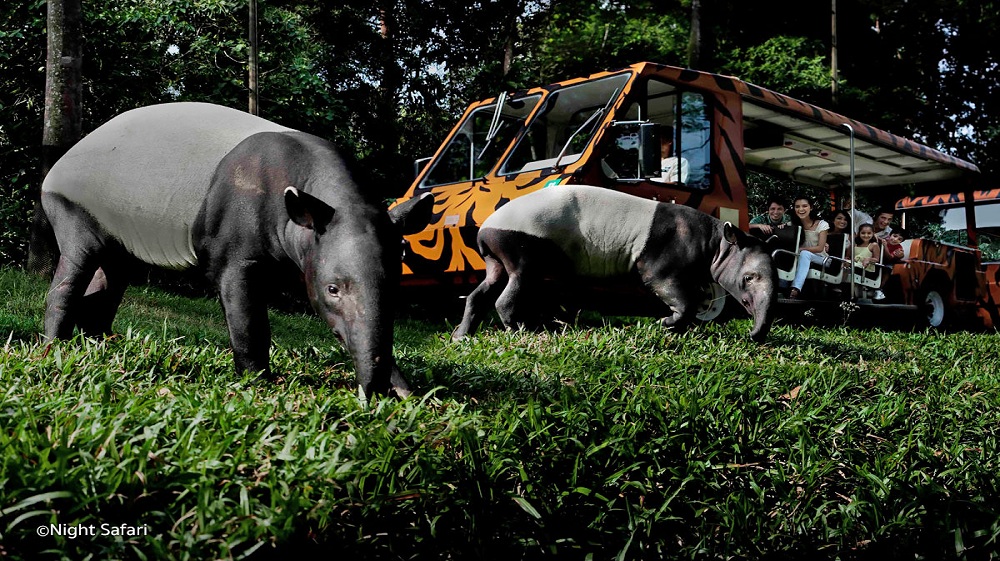 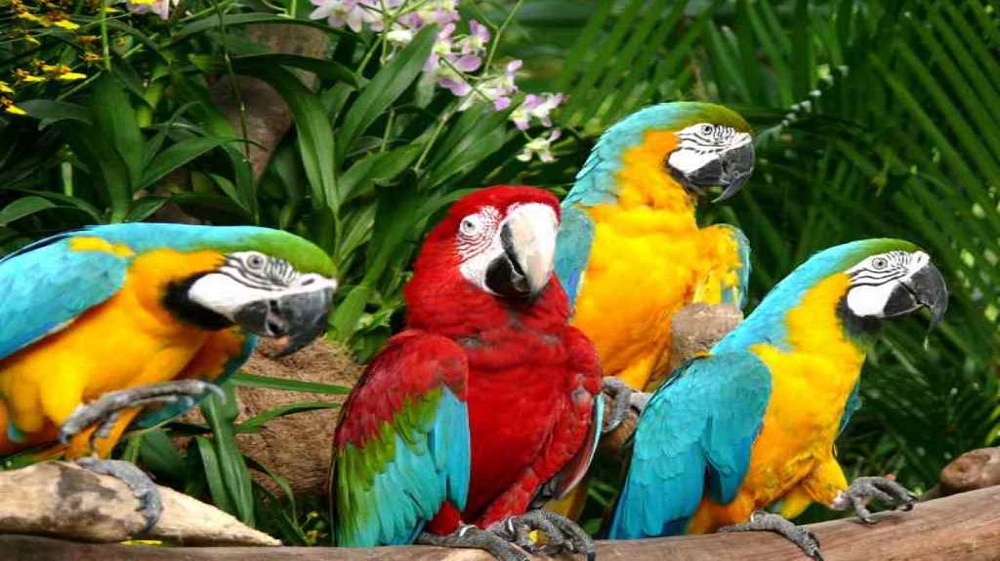 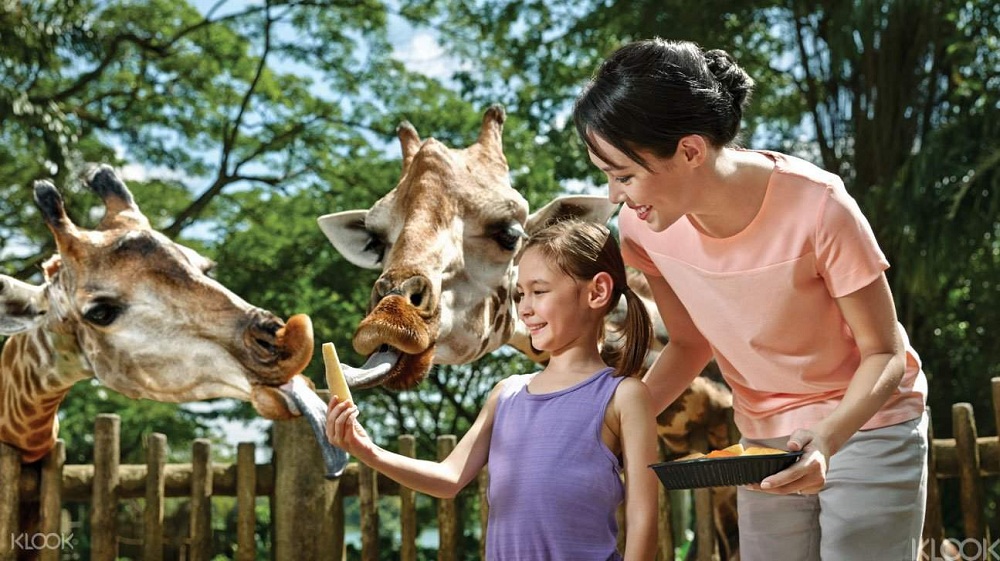 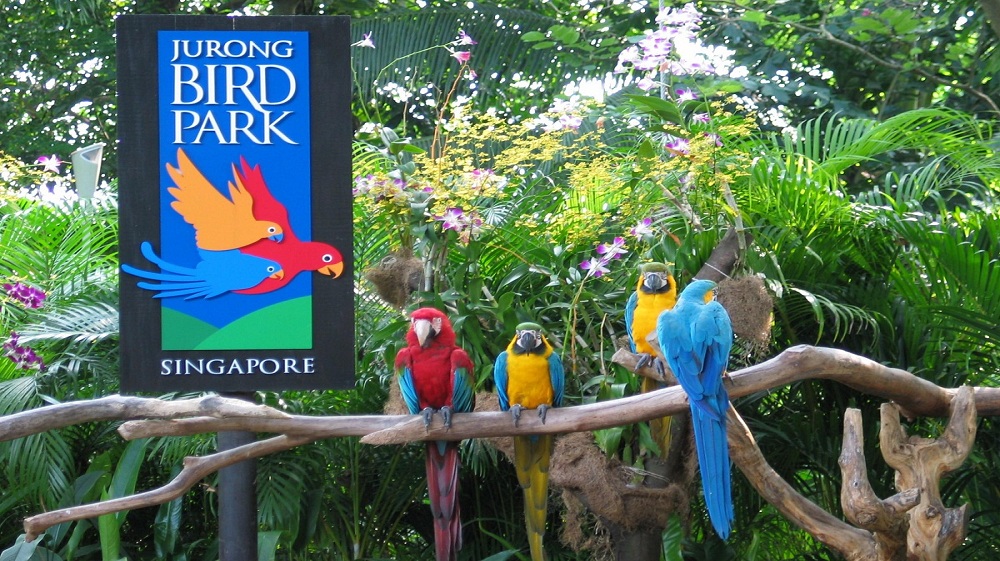 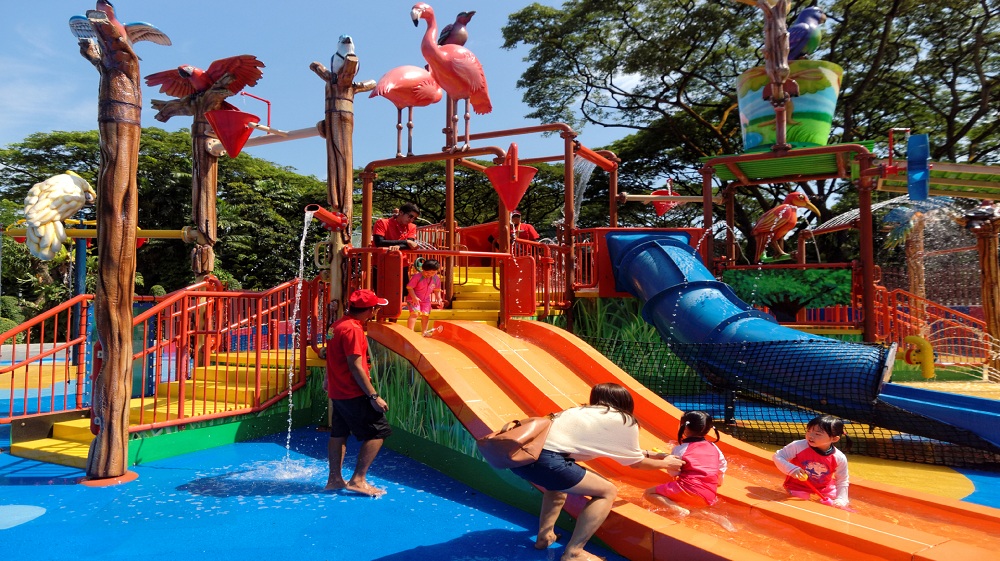 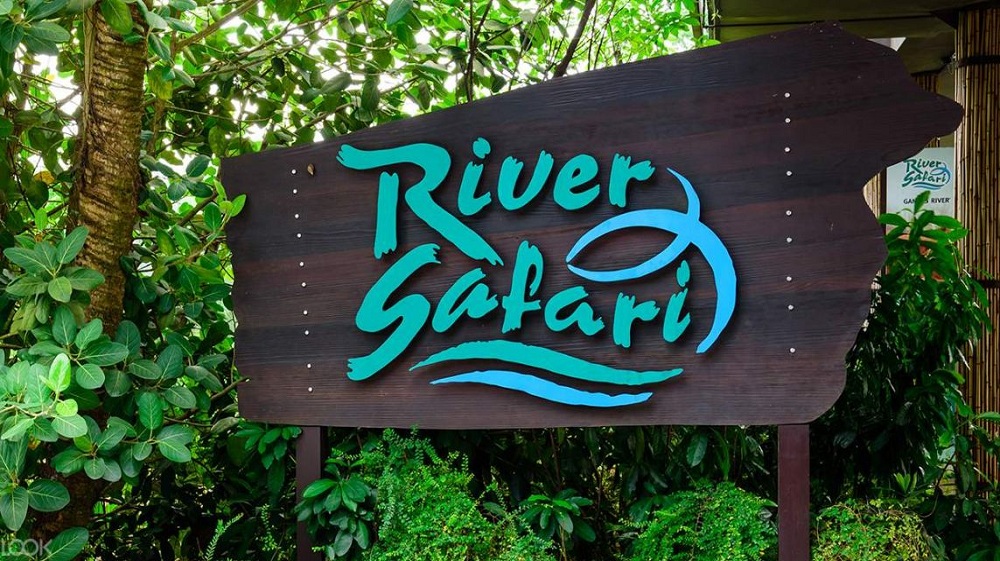 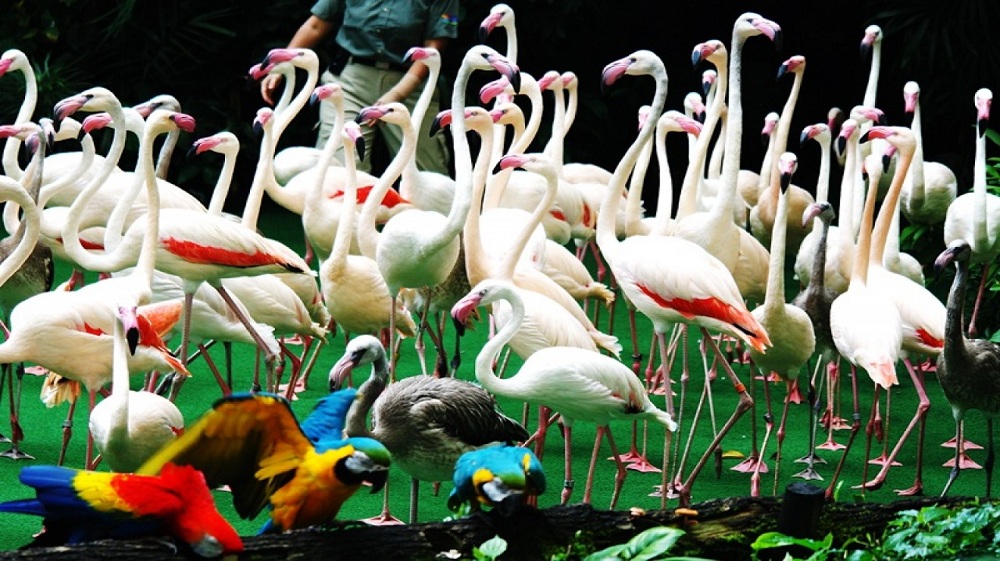 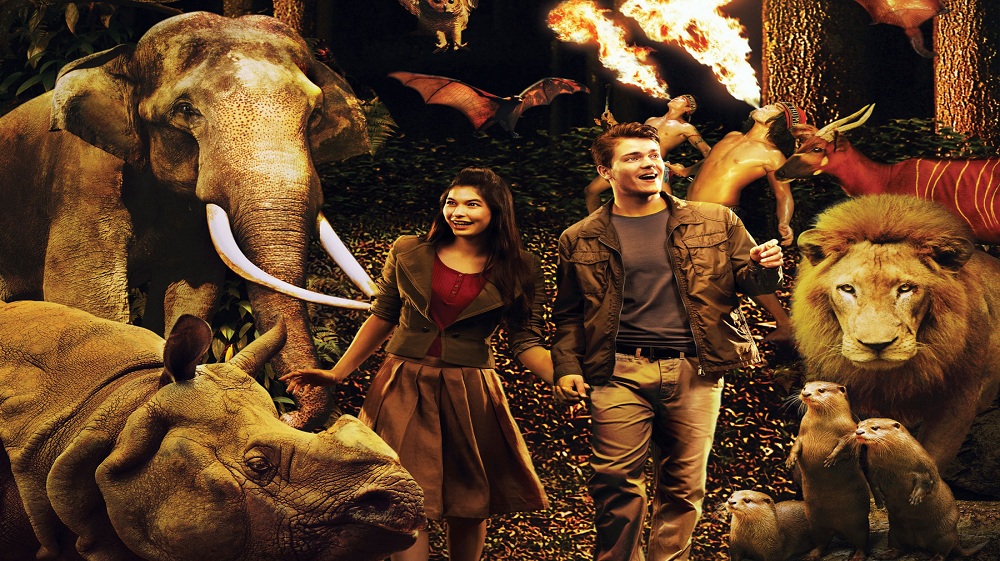 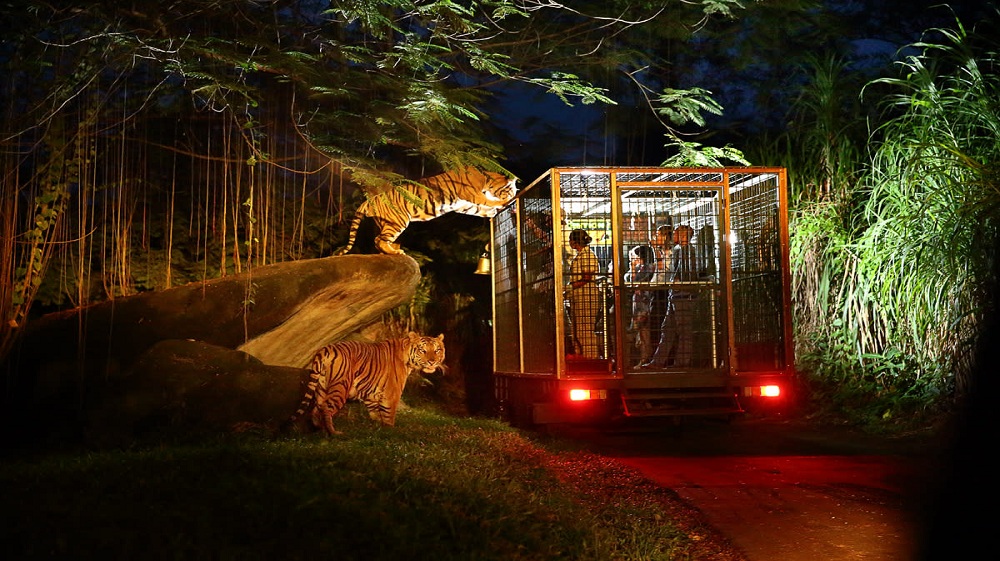